‘With Jack, the simple answer is Mason Greenwood’: Gareth Southgate reveals he left out Aston Villa talisman Grealish from his England squad in favour of in-form Manchester United forward

Gareth Southgate has outlined the enormous task Jack Grealish faces to play for England and warned he is at the back of a queue that now includes Mason Greenwood.

The Aston Villa midfielder has long been mentioned as a candidate for Southgate’s squad but the head coach again left him out of his plans for next month’s fixtures with Iceland and Denmark, and it is difficult to see how Grealish will change his situation.

Southgate insisted his decision had nothing to do with the 24-year-old flouting lockdown rules earlier in the year, stressing that he had made his conclusion purely around football. The emergence of Manchester United starlet Greenwood had made things more complicated for Grealish. 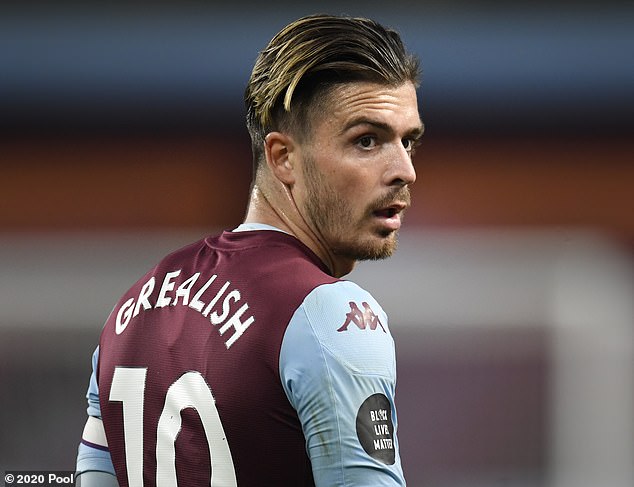 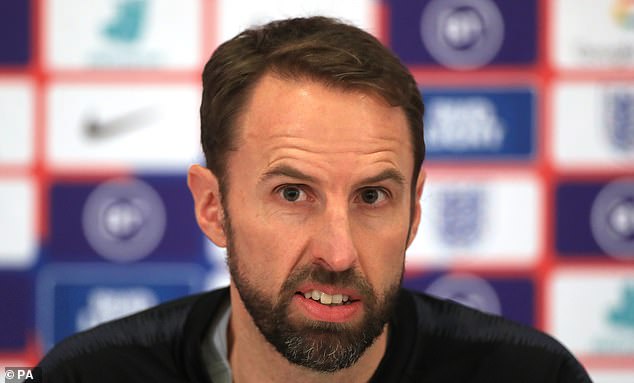 ‘With Jack, the simple answer is Mason Greenwood,’ said Southgate.

‘He’s competing in my view against Greenwood, Marcus Rashford, Jadon Sancho and Raheem Sterling. I know Villa have played him as an eight but I don’t see him in that role for us.

‘He could play as a 10 but we haven’t played with a 10. Also some of those other players I’ve talked about would be very good 10s as well. He’s a talent, there’s no doubt about that. 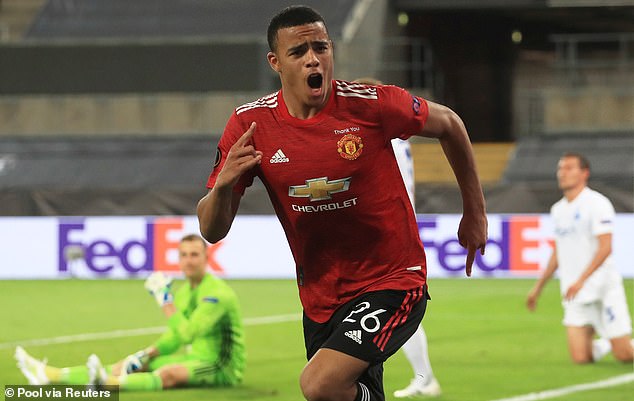 Grealish is competing against Mason Greenwood, who was called up for the first time

‘But I think Mason Greenwood’s performances, his goalscoring ability and maturity was impossible to leave out.’ 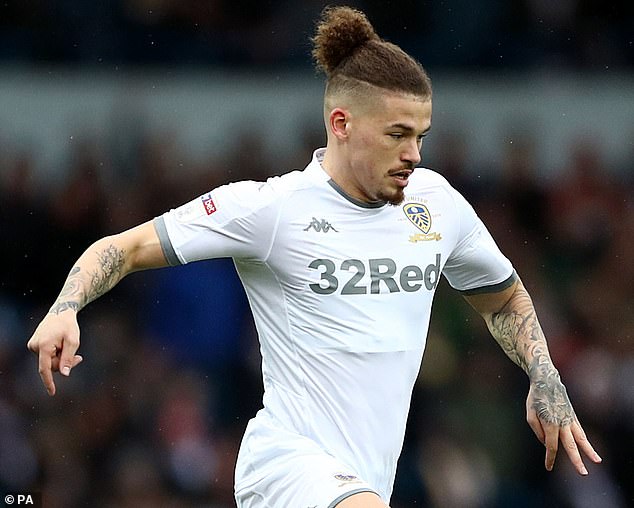 ‘You’re cautious at times to put a young player in too early and we’ve looked at Phil for a long time and thought: ‘Is now the right time?’ said Southgate.

‘But we are four get-togethers away from a European Championship and we felt now it’s important to involve Mason and Phil with us.

‘Let’s see how they adapt. We think they’re good enough. They will provide massive competition for places.’ 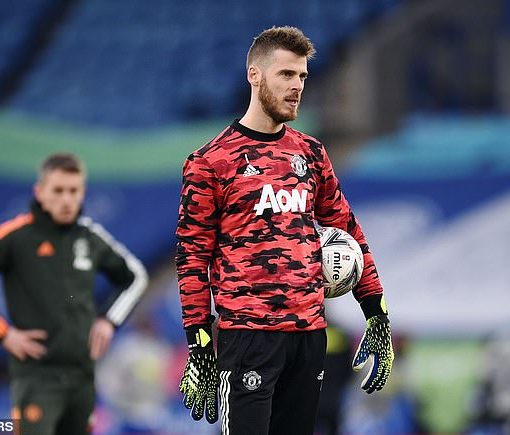 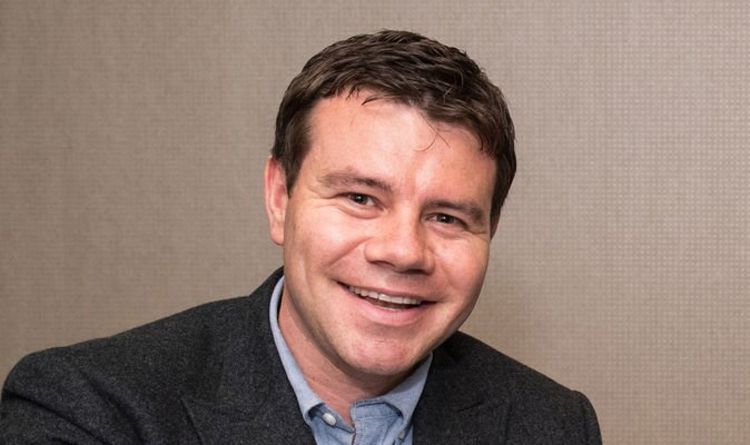 Jofra Archer says he was subject to racial abuse during England’s final day defeat to New Zealand in Mount Maunganui. The fast-bowler, […]

Lewis Hamilton has warned Ferrari they may face opposition from Charles Leclerc if they continue to impose team orders on him. Speaking […]