Three contractors died on Tuesday in northern Indiana after they became trapped in a sewer manhole, authorities said.

The workers were about 20 feet underground and “approximately five feet of water was present in the manhole,” according to a statement by Columbia City Mayor Ryan Daniel.

First responders from neighboring Fort Wayne pulled them out but it was too late, and all three workers were pronounced dead at the scene.

“The City of Columbia City extends our heartfelt condolences to the families of those who lost their lives in a utility accident today, and to their employer,” Daniel said in his statement.

“While all the details are unknown at this time, we will be working with all parties to determine ways in which these types of tragedies can be prevented in the future.”

The call for help came at 8:52 a.m., leading firefighters and police to 464 S. Main St. in Columbia City, officials said.

The contractors were working for the city on a storm sewer project, fire officials told NBC affiliate WPTA. 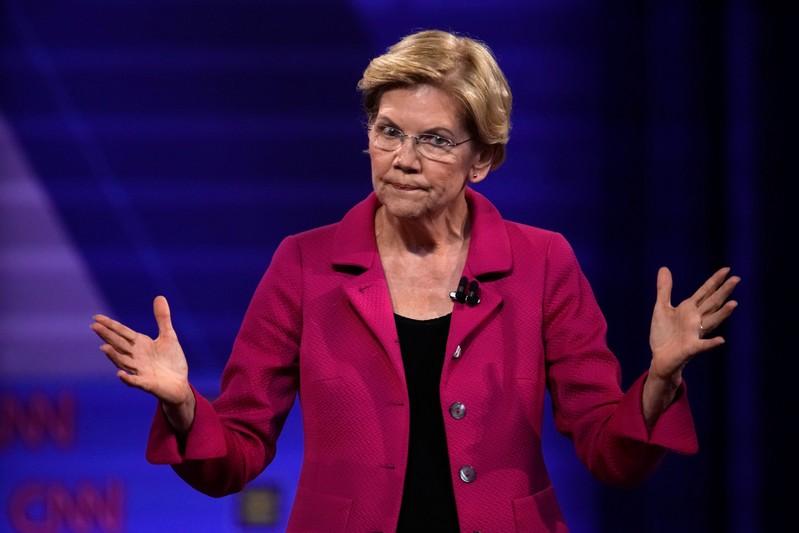 The two unnamed men, aged 20 and 22, were handed suspended sentences of three months and six months respectively after they were […] 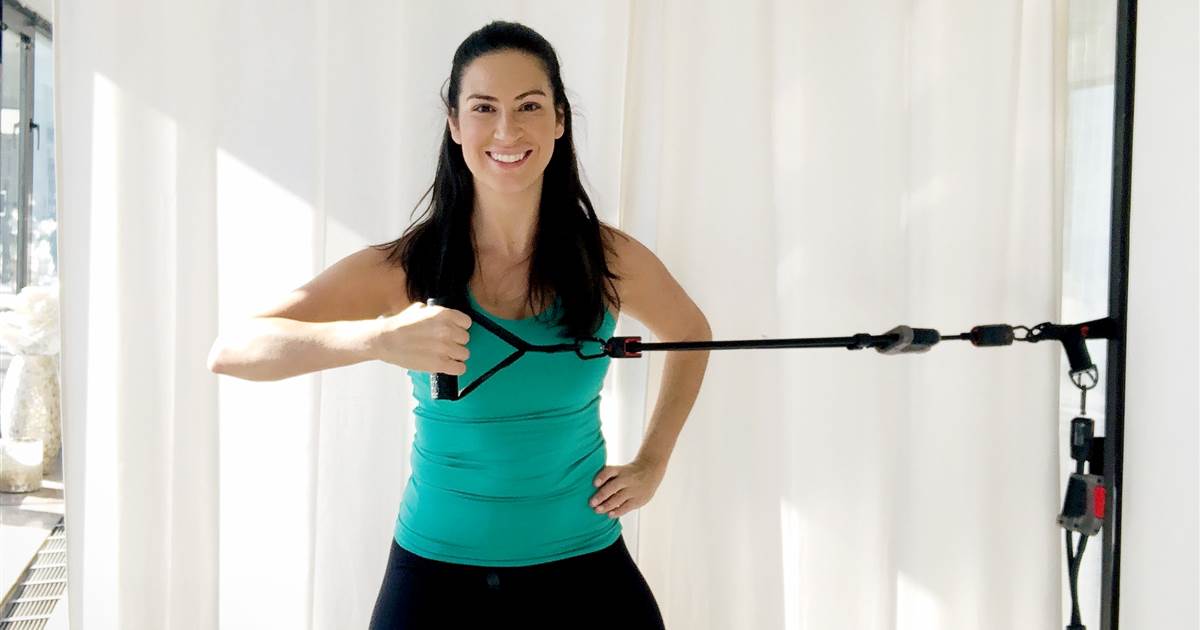 Ever since March, Covid has led many Americans to reconsider their wellness routines, finding novel ways and existing home gym fitness equipment […] 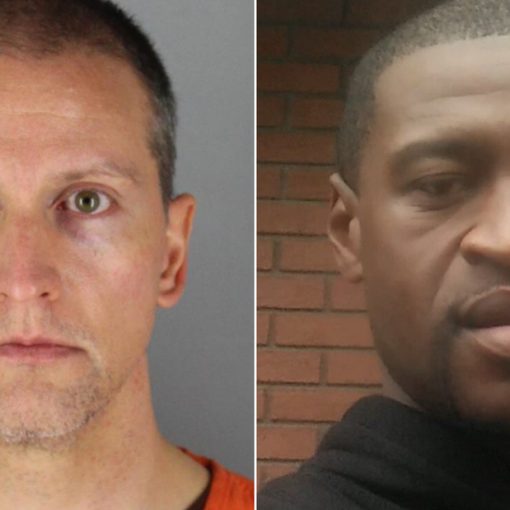