Zopa now offers savings accounts as the new bank launches its first fixed-rates: How do they stack up to the competition?

Zopa – the peer-to-peer lender turned bank – has entered the cash savings market, announcing a range of fixed-rate bonds paying up to 1.3 per cent which can be opened online.

The accounts, which can be opened with deposits of £1,000, are the first products launched since the bank was granted its full licence two months ago.

While its rates do not currently trouble the top of independent This is Money best buy tables, the addition of another bank in search of savers’ money is another slither of good news in what has been a dire year for savers.

Zopa on Monday launched a range of fixed-rate bonds, its first new savings accounts since it was granted a banking licence in late June

Anna Bowes, co-founder of the analyst Savings Champion, said: ‘It’s always good to see new providers entering the savings market as it should inject some competition.’

Its three and five-year rates are the fourth best in This is Money’s tables, but its one and two-year offers are only the eighth and seventh highest, respectively.

But although savings rates are still at record lows, Zopa’s launch means that nine banks pay at least 1 per cent on one-year fixed-rate deposits, after a recent resurgence in short-term fixed-rates.

The presence of Treasury-backed National Savings & Investments, which saw close to £20billion pour into its best buy accounts between April and July, has required challenger banks in need of deposits to increase the rates they pay to attract savers.

Banks which have recently raised their rates include Aldermore Bank, which relaunched fixed rate offers on 14 August for the first time in three months, Paragon Bank, Charter Savings Bank and Allica Bank.

Charter Savings Bank’s one-year fixed-rate now pays 1.22 per cent, the best rate in our tables, after its latest increase, which can be opened online or by post with £5,000.

The bank has been one of the main drivers of the revival among short-term bond rates, having increased them several times since the end of July.

Paragon comes in close behind, paying 1.2 per cent on a one-year fix and 1.3 per cent on a two-year, enough for third place behind Charter and Sharia bank QIB UK. It raised those rates by 0.45 and 0.35 percentage points, respectively, a massive increase.

Allica Bank, another relative newcomer to the savings market, increased its one-year offer from 0.85 per cent to 1.16 per cent last week and its two-year from 1 per cent to 1.21 per cent, shoring up the top of the tables with the fourth and fifth-best rates, respectively.

Although there is little to be gained for savers in fixing for longer than two years, the recent resurgence in short-term fixed-rates means they are now worth considering, especially if savers want to hedge their bets against easy-access rates falling.

While NS&I is propping up the top of the market, rates are certain to fall if it makes cuts to its market-leading easy-access rates, paying 1.15 per cent and 1 per cent.

And given the recent rebound has been driven primarily by smaller banks, savers should act fast if they spot an attractive deal, as it could disappear quickly. 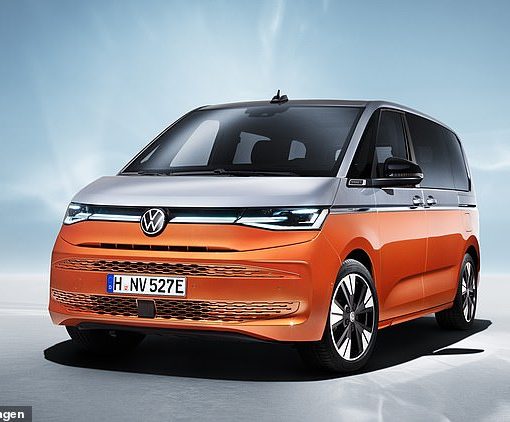 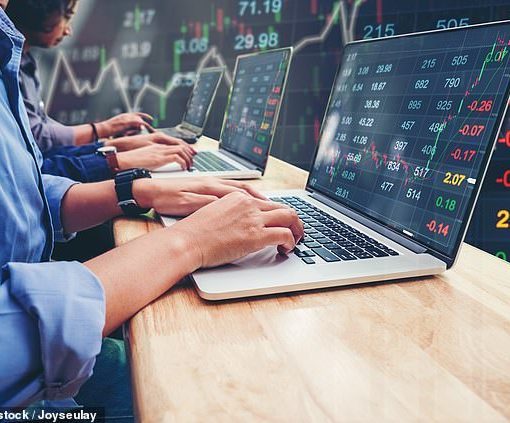 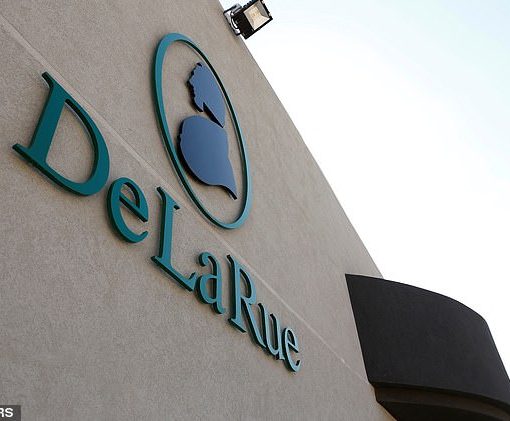 It literally has a licence to print money, yet for De La Rue that didn’t count for much after it sounded the […]