MEXICO CITY (AP) — The U.N. human rights agency has called on Mexican authorities to thoroughly investigate the death of an independent journalist in police custody in a Mexican border city.

The office of the U.N. High Commissioner for Human Rights said Sunday that Juan Nelcio Espinoza was arrested Friday while covering a confrontation in the city of Piedras Negras, across the border from Eagle Pass, Texas.

Espinoza reported for his web page “El Valedor TV.” Espinoza was later taken to a hospital by police where he was pronounced dead. One of his last entries on his news site showed him cautiously painting the word “Press”on his car.

Authorities in the northern border state of Coahuila told local media Espinoza and another man were arrested after engaging in a confrontation with police, and that Espinoza choked to death.

The U.N. agency wrote that “in Mr. Espinoza Menera’s case, the circumstances that should be taken into account are the claims by the victim’s family of possible previous harassment or threats by police officers, and their possible relation to his work as a journalist.”

The Legally Blonde actress, 41, spoke up at a Hollywood event, saying the attack was the first – but not the last […] 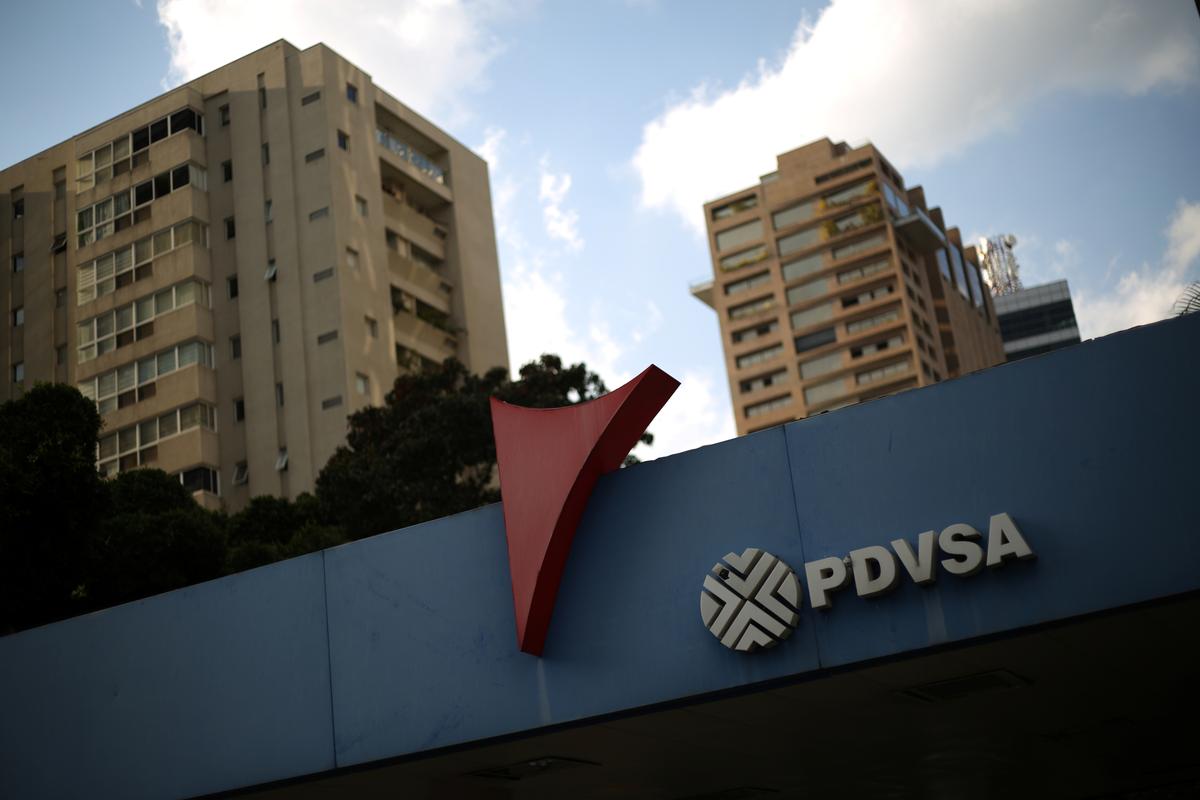 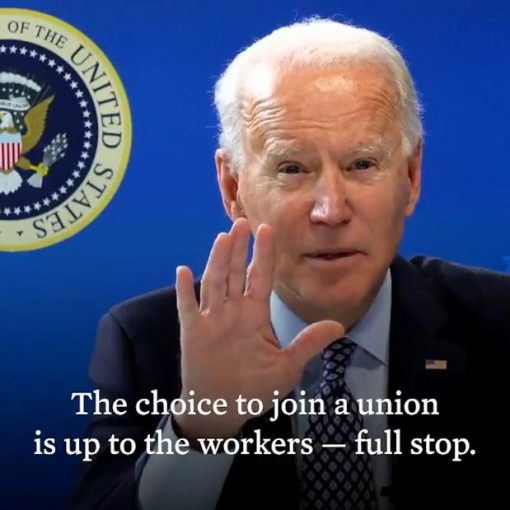 Amazon has tried to dissuade its work force from signing up to an organizing drive at a facility in Bessemer, a suburb […] 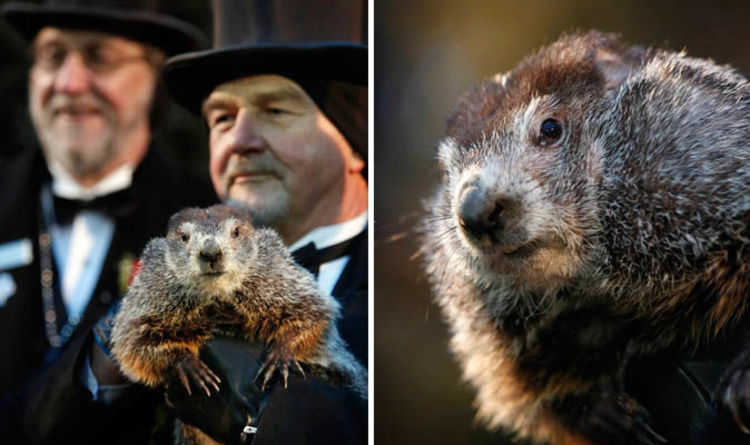 The furry rodent from Gobbler’s Knob forecast a further blast of wintry weather on the horizon, relaying his forecast to tuxedoed men […]