Nintendo Direct fans could see an August 2020 stream airing this week, which may mark the almost year long wait for a new full fat Nintendo Direct. The last a proper Nintendo Direct was held was back in September 2019. That stream came hot on the heels of the blockbuster Direct that aired in June last year during E3 which revealed Breath of the Wild 2 as well as a tonne of other major announcements.

However, since that quick succession of proper Directs it’s been all quiet on the Western front.

Sure, we’ve had plenty of other streams such as the Direct Minis in July and March as well as Smash Bros, Animal Crossing and Pokemon broadcasts.

But none have been as all encompassing as a proper Direct.

This, coupled with the Switch’s bare release schedule for the rest of 2020 has got anticipation for the next Nintendo Direct at fever pitch.

Thankfully though, this lengthy wait for the next Nintendo Direct could be about to end shortly.

It looks like another Direct could be airing this week, with a possible stream date and time taking place on Friday August 28.

If that’s the case then we should get confirmed of the stream’s date and time at some point this week.

In-the-know journalist Jeff Grubb as well as reliable ResetEra insiders Captain Tsubasa and NateDrake have pointed towards something happening on the 28th.

As reported on in a post by VGC, Grubb said there’s a “strong possibility” of a Direct taking place this Friday.

Grubb said: “I’ve heard a few things and I think there’s a strong possibility that there is a Nintendo Direct next week, on Friday [the 28th].

There is a caveat though, with Grubb urging some caution and pointing towards the brief Direct Mini Partner Showcase broadcast that aired in July.

The VentureBeat journalist said: “At the end of that show they said, ‘we’re going to have more partner showcases coming up soon’, so anything I hear, in the back of my mind there’s always that ringing as an echo.”

The VentureBeat reporter previously leaked the timings for the Direct Mini that happened in March, and was the first to reveal a June Direct wouldn’t be happening.

Elsewhere, on ResetEra it looks like insiders Captain Tsubasa and NateDrake have been subtly hinting that a general Direct could be happening on August 28.

These ResetEra users also correctly leaked that an indie Direct would be happening in August first.

Which could add weight to the claims they made about a proper Direct happening on August 28.

In terms of what could get announced during the next Nintendo Direct, the Switch’s release schedule for the rest of the year is looking very bare.

So we could see some announcements get made that fill up these blanks in the release schedule for the remainder of 2020.

In the run-up to the rumoured Direct French retailer WTT, who listed Witcher 3 for Switch before it was announced, posted some eye-catching listings.

The retailer listed a Breath of the Wild 2 Collector’s Edition as launching for the Switch in 2020 and said Metroid Prime 4 would be out this October.

If these titles do get announced in the next Nintendo Direct and get confirmed 2020 release dates then it will make the long wait for this stream totally worth it.

Elsewhere, a Guatemalan retailer listed a Prince of Persia remake as coming to the PS4 and Nintendo Switch in 2020.

And the veracity of this listing was backed up by Bloomberg’s Jason Schreier who tweeted a link to a ResetEra thread about the leak and said: “Video game retailers sure love leaking Ubisoft’s surprise announcements”.

Seeing as the new Prince of Persia game is heading to the Switch, this could be another announcement that will be made in the next Nintendo Direct.

Elsewhere, one of the most hotly rumoured reveals for the next Direct is how Nintendo plans to mark Mario’s 35th anniversary.

September 13 of this year will mark 35 years since Super Mario Bros first released on the Famicom in Japan back in 1985.

To mark the landmark date Nintendo reportedly has big plans, including some major Mario releases for the Switch.

Besides a port of Wii U title Super Mario 3D World Ninty allegedly has a Super Mario All Stars-style collection in the works for the Switch.

This will allegedly feature remasters of classic Mario 3D titles such as Super Mario 64, Sunshine and Galaxy. 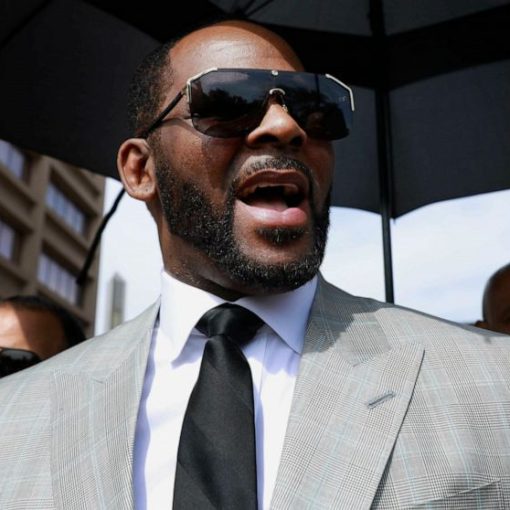 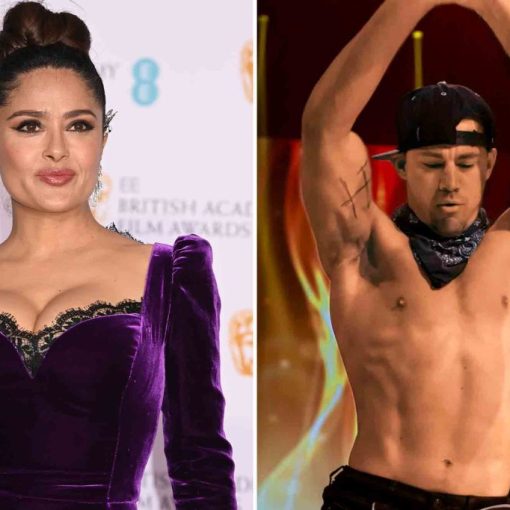 Salma Hayek has nothing but praise for the saucy dance moves of her “Magic Mike 3” co-star Channing Tatum. The 55-year-old actress […] 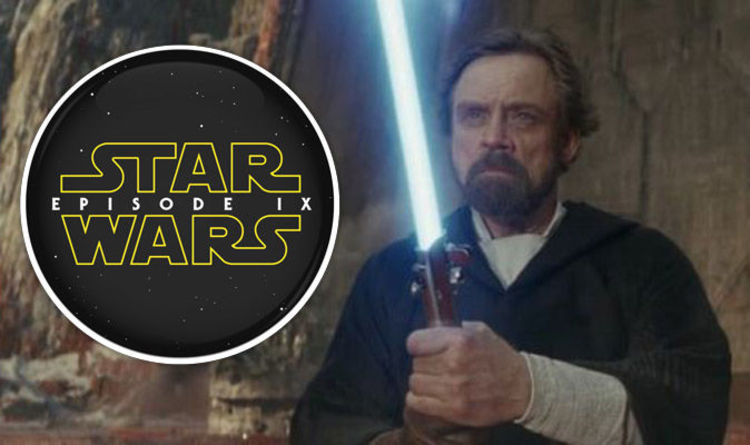 He may have died at the end of The Last Jedi, but Mark Hamill’s Luke Skywalker is returning for Star Wars Episode […]

Denise Austin was stunned when Sports Illustrated Swimsuit asked if she would walk down the runway in a bikini. The fitness icon joined her […]