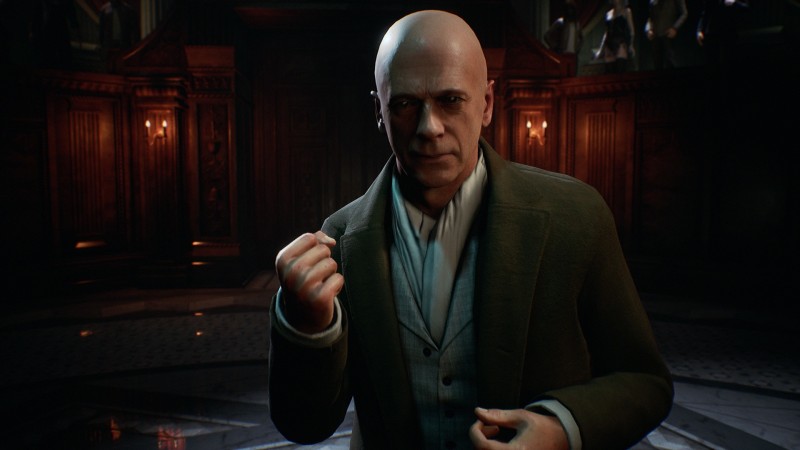 Just last week we learned that Vampire: The Masquerade – Bloodlines 2 would be delayed into 2021, but that’s not the only big change happening on the sequel to the cult classic. Today, Paradox Interactive and Hardsuit Labs announced some organizational changes.

In what was a joint decision between the leadership at Hardsuit Labs and Paradox Interactive, lead narrative designer Brian Mitsoda and creative director Ka’ai Cluney are no longer working on the project at Hardsuit Labs.

“We appreciate, and value, the contributions of Brian and Ka’ai, which were instrumental in establishing the game’s storyline and dark tone and have helped to ensure that we are making a true successor to the iconic Bloodlines. We wish them both the best in their future endeavors,” Hardsuit Labs and Paradox Interactive wrote in a statement.

Alexandre Mandryka, who has worked on some popular Ubisoft franchises, has been brought in as a creative consultant to help the game in the final stages of development. He will fulfill the responsibilities of the creative director role at this time.

“Alexandre has been in the industry for more than 20 years and has worked on iconic franchises such as Assassin’s Creed, Warhammer 40,000, Far Cry, and more. With a long history of shipping excellent franchises, we are excited with what Alexandre brings to the game and the World of Darkness.”

The announcement ended by reinforcing that the changes to the team are “to bring you the best possible Vampire: The Masquerade game.”

You can read the full statement here.

Bill de Blasio will furlough ENTIRE mayoral staff for a week – but it will only save NYC $860,000