A 33-year-old man was infected a second time with the coronavirus more than four months after his first bout, the first documented case of so-called reinfection, researchers in Hong Kong reported Monday.

The finding was not unexpected, especially given the millions of people who have been infected worldwide, experts said. And the man had no symptoms the second time, suggesting that even though the prior exposure did not prevent the reinfection, his immune system kept the virus somewhat in check.

“The second infection was completely asymptomatic — his immune response prevented the disease from getting worse,” said Akiko Iwasaki, an immunologist at Yale University who was not involved with the work but reviewed the report at The New York Times’s request. “It’s kind of a textbook example of how immunity should work.”

People who do not have symptoms may still spread the virus to others, however, underscoring the importance of vaccines, Dr. Iwasaki said. In the man’s case, she added, “natural infection created immunity that prevented disease but not reinfection.”

“In order to provide herd immunity, a potent vaccine is needed to induce immunity that prevents both reinfection and disease,” Dr. Iwasaki said.

Doctors have reported several cases of presumed reinfection in the United States and elsewhere, but none of those cases have been confirmed with rigorous testing. Recovered people are known to carry viral fragments for weeks, which can lead to positive test results in the absence of live virus.

But the Hong Kong researchers sequenced the virus from both of the man’s infections and found significant differences, suggesting that the patient had been infected a second time.

“I believe this is the first reported case that is confirmed by genome sequencing,” said Dr. Kelvin Kai-Wang To, a clinical microbiologist at the University of Hong Kong.

The study is to be published in the journal Clinical Infectious Diseases. The Times obtained the manuscript from the university.

The man’s first case was diagnosed on March 26, and he had only mild symptoms. In accordance with regulations in Hong Kong, he was hospitalized on March 29 even though his symptoms had subsided, and released on April 14 only after he had tested negative for the virus twice.

He had no detectable antibodies after that first bout with the virus. He was positive again for the coronavirus on a saliva test on Aug. 15 after a trip to Spain via the United Kingdom; the test was administered at the airport. The man had picked up a strain that was circulating in Europe in July and August, the researchers said.

His infections were clearly caused by different versions of the coronavirus, Dr. To said: “Our results prove that his second infection is caused by a new virus that he acquired recently, rather than prolonged viral shedding.”

Common cold coronaviruses are known to cause reinfections in less than a year, but experts had hoped that the new coronavirus might behave more like its cousins SARS and MERS, which seemed to produce protection lasting a few years.

It’s still unclear how common reinfection from the new coronavirus might be, because few researchers have sequenced the virus from each infection.

“We’ve had, what, 23 million cases documented thus far, but the fact that one out of them at this point has been reinfected should not cause undue alarm as of yet,” said Jeffrey Shaman, an epidemiologist at Columbia University in New York.

“However, it remains very, very concerning — and this does nothing to dispel that — that we may be subject to repeat infection with this virus,” he said.

Dr. Iwasaki was more sanguine. She noted that the man had no antibodies after the first infection but produced them after the second exposure. Immunity is expected to build with each exposure to a pathogen exactly in this way, she noted.

“Again, it’s what the textbook says should happen,” she said. “When you have second exposure to the same pathogen, you should elevate the antibody, and that’s what’s happening.”

Most people who are infected with the coronavirus produce detectable antibodies that would be expected to protect against the virus. Even people who had only mild symptoms, including this man, may also have immune “memory” in the form of B and T cells that prevent symptoms on second exposure.

“The majority of patients likely have a cocktail of immune responses that activate on second exposure,” said Brian Wasik, a virologist at Cornell University. “This Hong Kong patient also seems to have been asymptomatic on second infection, perhaps due to some immune response.”

But the researchers said it’s also possible that in some people, a second exposure will prove more severe. “It cannot be generalized yet, because there’s still a possibility that the second infection can be worse,” Dr. To said.

Building immune memory is not unlike boosting memory of a person, said Dr. Michael Mina, an immunologist at the Harvard T.H. Chan School of Public Health.

The initial bout with the new coronavirus is likely to result in “non-sterilizing immunity,” but the virus will elicit a stronger response with each exposure, he said: “It is often these second and third exposures that help to solidify the memory response for the long term.”

Over all, experts said, it’s unclear how often people might become reinfected, and how soon, after a first bout with the virus.

“Those remain open questions, because one person exhibiting a mild reinfection, clearly documented as a distinct strain of the virus, does not provide enough evidence one way or another,” Dr. Shaman said. 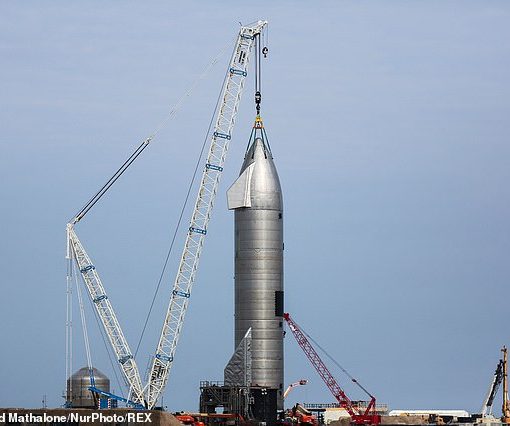 Elon Musk’s firm SpaceX has rolled out its new Starship rocket to its launch pad, only five days after its predecessor exploded. Images […] 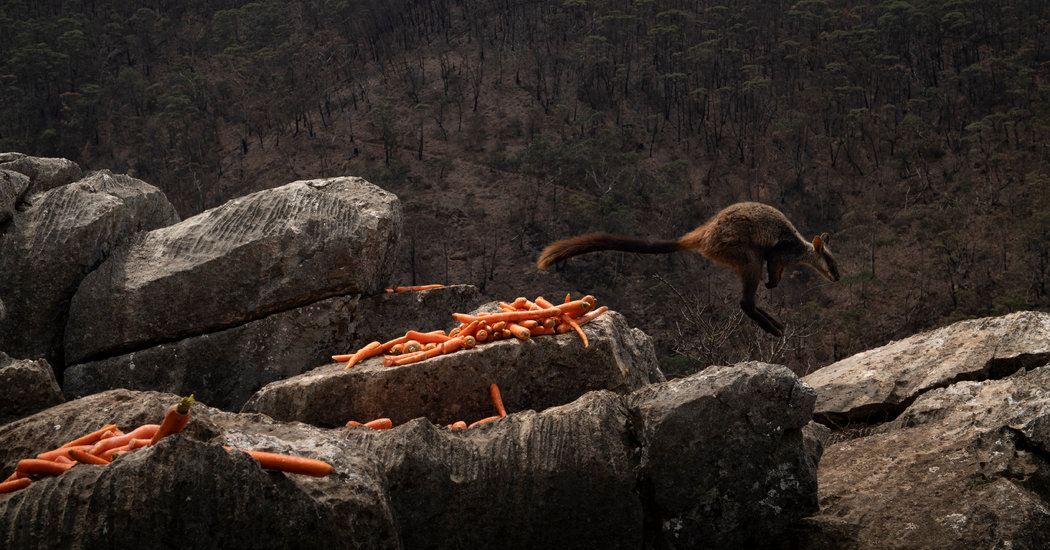 The helicopter known as the Squirrel is typically used to douse fires and shoot pests. But these days, it has a new […] 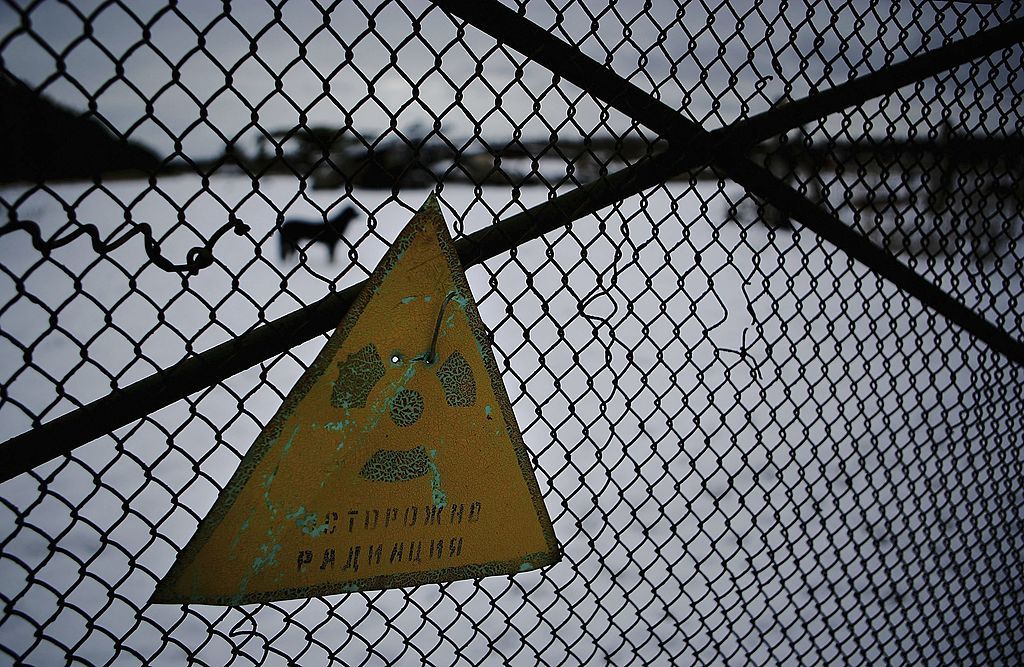