Dynamite, the latest single by Korean boy band BTS, has smashed YouTube records – and looks set to be the UK’s number one single this Friday.

The pastel-coloured, dance-heavy video was watched 101.1 million times in 24 hours after its release last Friday.

That surpasses the previous record, set by fellow K-Pop band Blackpink, whose song How You Like That racked up 86.3 million views in 24 hours in June.

Dynamite is also the first video to achieve 100 million views in one day.

More than three million fans also tuned in to watch the clip’s live premiere – almost double the previous record, also held by Blackpink’s How You Like That.

Dynamite is the first single from BTS to be sung entirely in English, and the band said they wanted it to convey “positive vibes, energy, hope, love, the purity, everything”.

The septet first teased the video in July, explaining that they were currently preparing an album for the second half of the year.

“[We] decided to first release a single because we wanted to reach our fans as soon as possible. Due to Covid-19, people around the world have been going through tough times and we wanted to share some positive energy with our fans,” they said.

The shimmery, pop-disco track was written by David Stewart and Jessica Agombar, who most recently teamed up for the Jonas Brothers’ hit, What a Man Gotta Do.

It has already topped the iTunes download chart in 104 countries, and could give the band their first UK number one single this Friday.

However, the song has so far failed to break Spotify’s UK Top 10, which means the band’s streaming numbers could count against them when the final figures are compiled.

Dynamite comes six months after BTS’s last studio album Map of the Soul: 7, which was released in February; and the band are due to perform it live at the MTV VMAs on 30 August.

Meanwhile, Blackpink are poised to challenge the band’s YouTube record this Friday, when they release a new single, Ice Cream, with US superstar Selena Gomez. 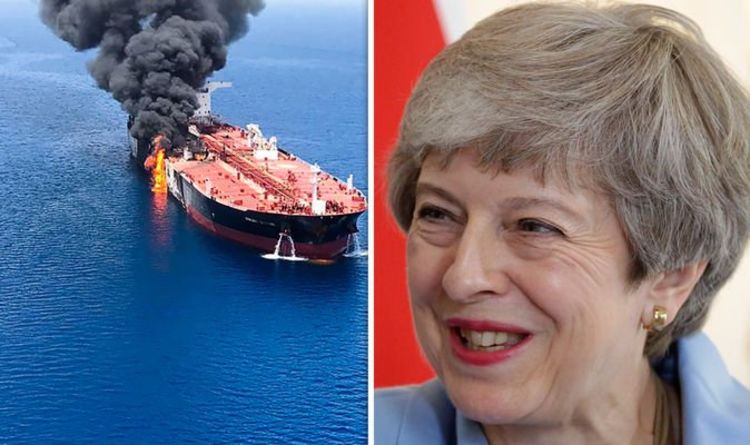 The specialist divers are trained in removing mines from the hulls of ships. Two oil tankers were attacked in the Gulf of […] 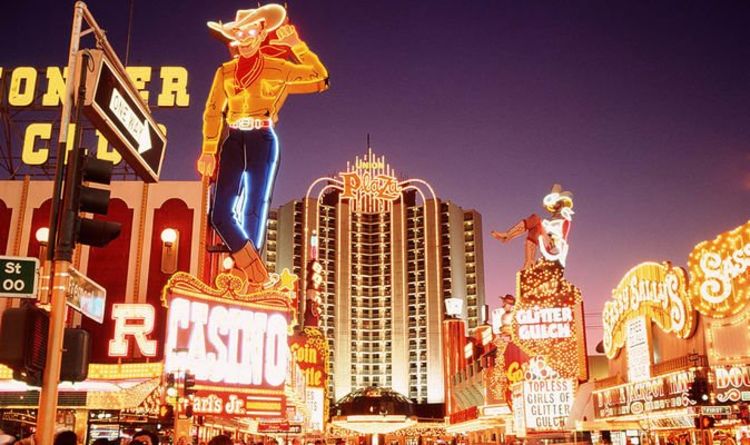