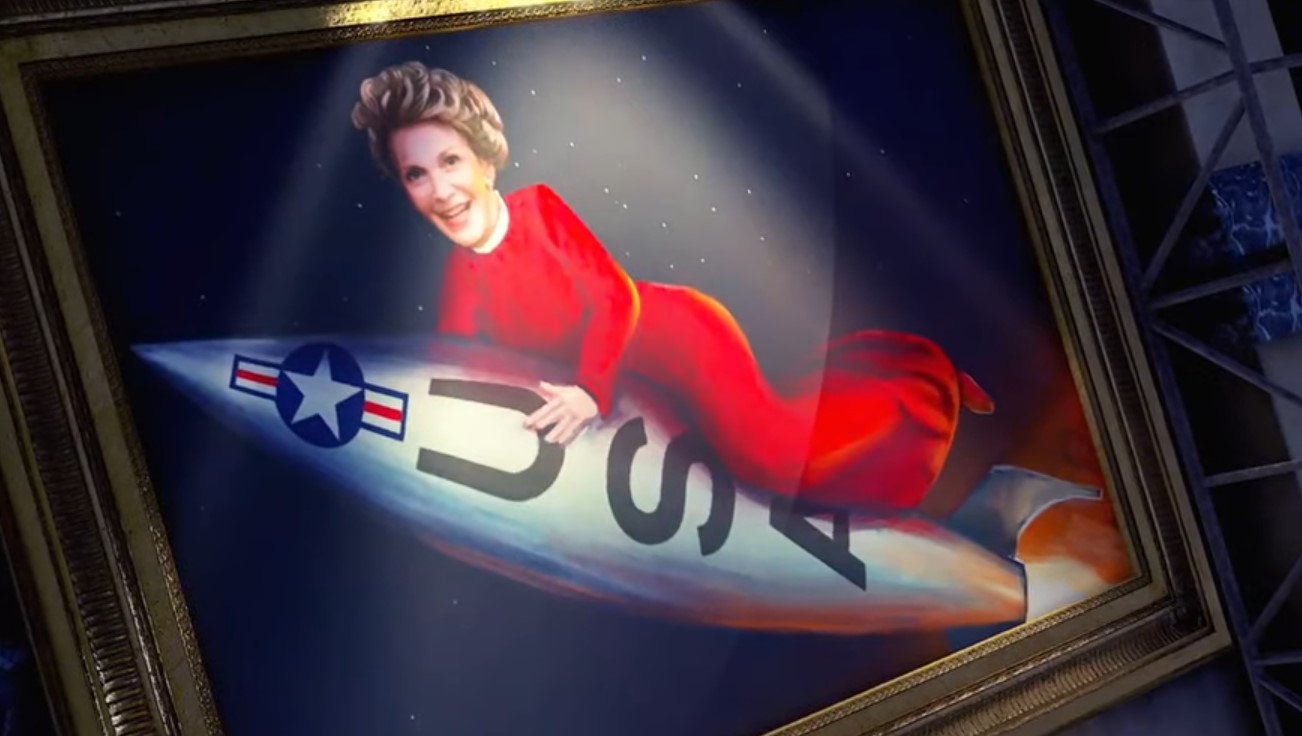 InXile’s follow-up to their 2014 RPG Wasteland 2 will feature co-op multiplayer, a mode demonstrated in the latest trailer and explained in more detail over on the Xbox news site, which is the kind of bonus you get after being bought by Microsoft.

Wasteland 3’s two-player mode will allow for things that aren’t possible in singleplayer, as the developer deep dive explains, like being able to hand in quests to rival factions simultaneously. You’ll also be able to mess with each other by, for example, spreading rumors back at HQ. The trailer also shows that it’s possible to alter the other PC’s outfit while they’re away.

You can either start a new game in co-op, with each player making their own Ranger hero to explore post-apocalyptic Colorado with, or load a singleplayer save and then split an existing squad as you please. The host will have control over this, as well as being the one who drives the car on the world map, but you can pass control of conversations that both players are present for back and forth. Of course each player will have control of conversations they initiate on their own, as well as doing their own looting and shopping and so on.

Both players get to keep save games of their session, and can choose to continue independently if they want to, splitting the timeline to carry on in singleplayer. It sounds like an admirable amount of freedom to give players, which obviously will work best if there’s plenty of trust. But why would you want to play a co-op RPG that could take 100 hours with someone you don’t trust?

The one thing you won’t be free to do is cross-play, and PC players will be kept separate from Xbox One players.

It’ll be out on August 28 and available on Steam, GOG, the Microsoft Store, and Xbox Game Pass. Here’s everything we know about Wasteland 3.

Smash Through Walls In Style With Teardown

Why is Suikoden such a big deal?

PS5 pre-order warning: Getting a PlayStation 5 on launch day just got even more difficult

Some Heads Are Gonna Roll

Star Wars Is Coming To The Sims 4

Tell Me Why Review In Progress – DashGamer

Earth has been travelling through a cloud of radioactive debris for 33,000 years