Mercedes car owners in Britain could be in line for up to £10,000 each after law firm set up a group claim over diesel emissions scandal

Thousands of Mercedes car owners in Britain could be in line for up to £10,000 each after a law firm set up a group claim over the diesel emissions scandal.

Fox Williams has teamed up with American lawyers from Hagens Berman to investigate possible claims against Mercedes-Benz in England and Wales.

The claims relate to dirty emissions in Mercedes-Benz’s ‘BlueTEC’ diesel vehicles. It is alleged that these vehicles emitted pollution at higher levels in everyday use than they did in tests when a defeat device deliberately hid the levels of nitrogen oxide. 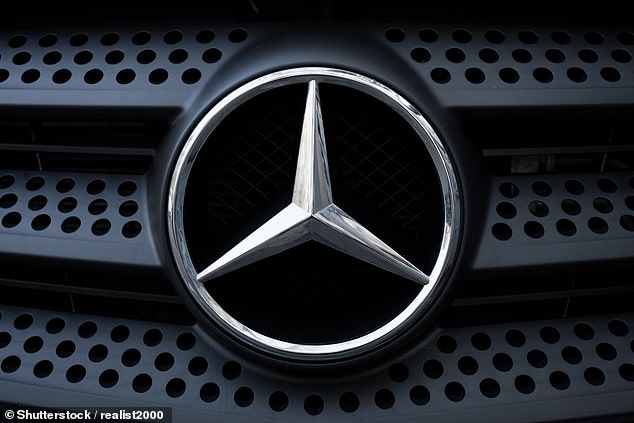 Signing up: Fox Williams has teamed up with American lawyers from Hagens Berman to investigate possible claims against Mercedes-Benz in England and Wales

Hagens Berman’s claim in America led to a $700 million payout to US-based owners of the German cars.

Fox Williams estimates that there are up to 1.2 million potential claimants who own, or previously owned, Mercedes-Benz vehicles in the UK that have been affected by dirty emissions.

Mercedes-Benz said: ‘The emissions control system of US vehicles differs in comparison to vehicles in Europe both with respect to hardware components and configuration of the control software.

In addition, the legal framework and certification process in the US is different to that in Europe.

‘We believe the claims brought forward by the UK law firms are without merit, and will vigorously defend against any group action.’

Archaeology bombshell: Discovery of 16th century shipwreck 'like nothing seen before'