Several countries claim territorial rights in the South China Sea, which has become one of the most hostile regions on the planet. China and the US have increased their military presence in the region in recent years, but one expert warned of the threat of Chinese nuclear submarines. In 2014, China deployed the Jin-class ballistic missile submarine for the first time, each armed with 12 JL-2 nuclear missiles. Operating from a state-of-the-art base near Sanya, on Hainan island’s southernmost tip, Jin class submarines started patrolling the depths of the South China Sea.

But in order to be within range of the US, they had to be able to break out into the Pacific Ocean.

Roughly contiguous to China’s “nine-dash line” territorial claim in the South China Sea, the continental shelf drops to a deep basin of around 4,000m, offering better cover for submarines.

That is why some experts believe the deeper waters of the South China Sea, and China’s enhanced anti-submarine efforts there, may offer a bastion for Chinese submarines in the future.

Analyst Alexander Neill warned in 2016 that nuclear submarines are central to China’s plans in the region.

He said in his BBC article: “Mounting concern within the People’s Liberation Army’s (PLA) over the vulnerability of its land-based nuclear deterrent and the ability to deliver a retaliatory second strike has prompted China to place some of its nuclear warheads on board submarines.”

A similar warning was made in a report by US group Asia Maritime Transparency Initiative, studying China’s island bases in the South China Sea.

The group says that some buildings “host what are most likely anti-aircraft guns”, which have visible gun barrels in satellite images, while others are probably what it terms close-in weapons systems.

But Beijing is not alone on the islands. Vietnam, the Philippines, Malaysia and Taiwan have also staked claims in the Spratly chain, making the region the most complex and contested piece of the South China Sea puzzle.

Described by many as “island fortresses”, China has engulfed the South China Sea with man made island bases, and has been accused of forming them specifically for military purposes.

The moving of its aircraft carriers, airstrips and weapons into the region has earned the cluster of bases the nickname: “The Great Wall of Sand.”

Some photographs showed cargo ships and supply vessels, which the newspaper said appeared to be delivering construction materials to the China-controlled islands.

Others show runways, hangars, control towers, helipads and radomes as well as a series of multistorey buildings that China has built on reefs.

While China continues its relentless surge for military dominance, the US has regularly aggravated China by sending warships and aircraft carriers through waters Beijing deems to be its own.

The automated service sends an automatic reply to the man who forced the woman into giving him her number, telling him that […] 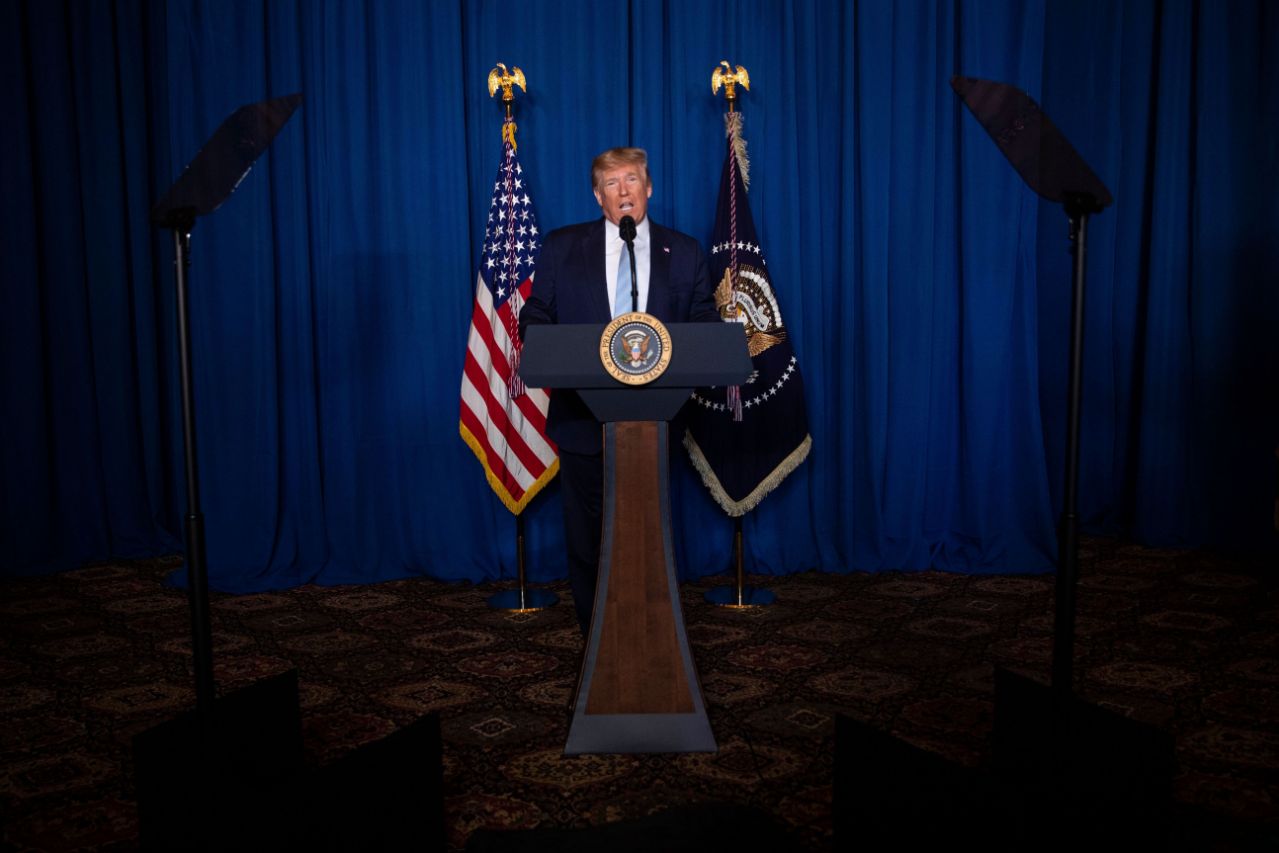 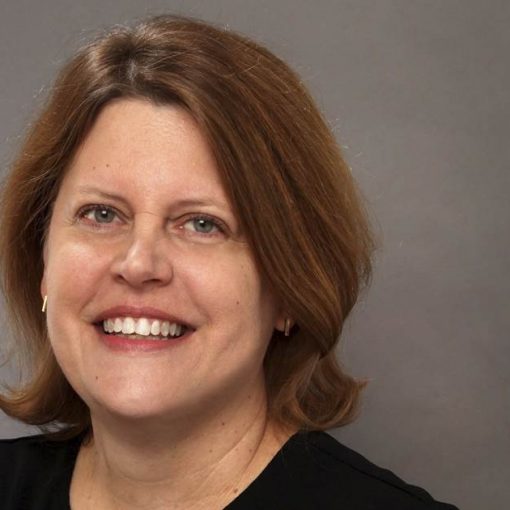 The Washington Post has tapped Associated Press veteran Sally Buzbee to serve as its next executive editor, putting a seasoned newsroom leader […]