Monica vs. Rachel! Courteney Cox faced off against Jennifer Aniston during a friendly game of pool — but only one of them emerged a champion.

The Scream star, 56, posted a video via Instagram on Thursday, August 20, of herself dominating against Aniston, 51. In the clip, Cox landed all her balls while the song “My Shot” from the musical Hamilton plays in the background. The song changed to “Nothing From Nothing” by Billy Preston while Aniston looks frustrated as she struggles to sink just one ball.

“You know, it’s been a long time,” the Morning Show star explained to the camera.

At the end of the video, Aniston manages to hit one ball into the table pocket and jumps up and down in excitement. “I may have had a good night…” Cox captioned the video. “But could my friend BE any cuter?”

Last month, the pair met up for a hilarious PSA with Cox’s dogs about the importance of wearing masks amid the coronavirus pandemic. The clip ended with the Cougar Town alum and Aniston sitting on the couch wearing masks with the dogs.

The duo will reunite with their other former Friends costars for an upcoming reunion special on HBOMax. The show was scheduled to premiere in May but was delayed due to the pandemic.

Friends debuted in 1994 and ran for 10 seasons before its conclusion in 2004. Aniston told Variety in June that she still enjoys watching old episodes with Cox by her side.

“I love it! I love stumbling on a Friends episode,” the Office Space star said at the time. “This one time I was with Courteney, and we were trying to find something to reference, an old Friends thing and then we stumbled on — there’s bloopers online, like, 15 minutes work of bloopers. We sat there at the computer like two nerds watching these bloopers laughing at ourselves.”

One year earlier, Aniston told InStyle that thinking about her time on the show makes her feel “nostalgic” and she still misses the memories she shared with her Friends family.

“I miss a lot about that time. Having a job that was absolute, pure joy,” Aniston recalled in August 2019. “I miss getting to be with people I love massively and respect beyond words. So, yes, these days I’m super nostalgic. Anything can make me go, ‘Aww.’ Even Fred Segal, I guess. I don’t know why that one got me.” 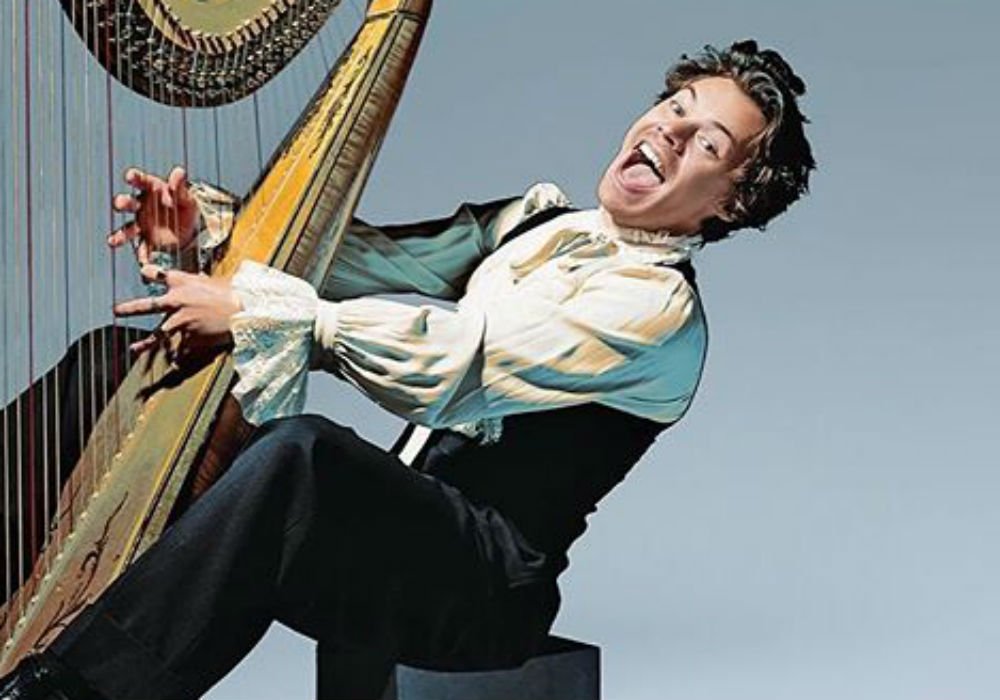 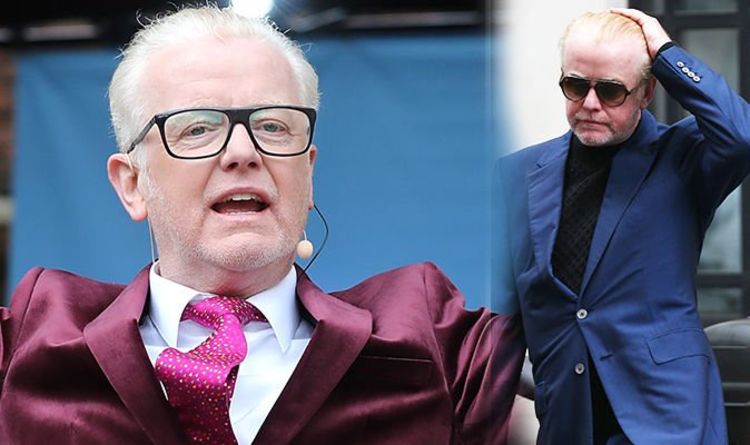 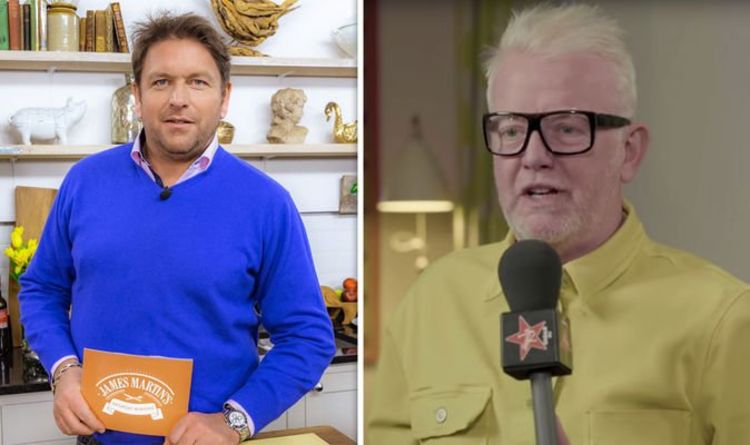 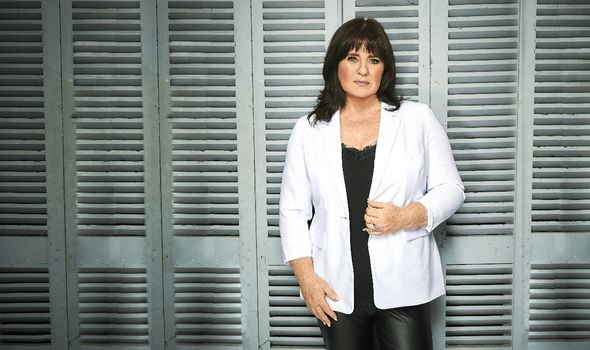 Losing Bernie to cancer prompted Coleen to make some big changes in her life (Image: OK Magazine and David English) It’s another […]