An investigation into 2016 killing of a man whose grandmother’s St. Louis-area soul food restaurant was the setting for the reality show “Welcome to Sweetie Pie’s” has led to fraud charges against his uncle and a man who helped produce a hit Nelly album

O’FALLON, Mo. —
An investigation into 2016 killing of a man whose grandmother’s St. Louis-area soul food restaurant was the setting for the reality show “Welcome to Sweetie Pie’s” has led to fraud charges against his uncle and a man who helped produce a hit album for the rapper Nelly.

The slain man’s uncle, James Timothy Norman, of Jackson, Mississippi, and an alleged co-conspirator, Terica Ellis, of Memphis, Tennessee, were arrested earlier this week on charges alleging they were involved in a murder-for-hire plot that led to the shooting death of 20-year-old Andre Montgomery near a St. Louis park four years ago.

The U.S. attorney’s office in St. Louis announced Thursday that in addition to the murder-for-hire charge Norman was already facing, a grand jury charged him and 42-year-old Waiel Rebhi Yaghnam, of St. Louis, with conspiracy to commit wire and mail fraud. Yaghnam, who is not charged in the alleged murder-for-hire plot, is an insurance agent, but in 2002 he was one of the producers of “Nellyville,” which sold more than 6 million copies in the U.S.

In a news release announcing the new charges, federal prosecutors allege that Yaghnam conspired with Norman to fraudulently obtain a $450,000 life insurance policy on Andre Montgomery. Yaghnam was Norman’s insurance agent at the time.

Yaghnam and Norman made false statement on life insurance applications for Andre Montgomery in which they lied about Montgomery’s net worth, income and other information, prosecutors allege.

Norman, now 41, became the sole beneficiary of of his nephew’s life insurance policy in 2014, according to prosecutors. Montgomery was shot to death on March 14, 2016, near Fairground Park in St. Louis.

Norman and Ellis — described by prosecutors as an exotic dancer — each face a federal charge of conspiring to use interstate commerce facilities in the commission of a murder-for-hire, resulting in death. Authorities have not said who they believe shot the victim, but Yaghnam is not charged in the shooting.

Prosecutors allege that the day before the killing, Norman flew to St. Louis from Los Angeles, where he was living at the time, and Ellis arrived from Memphis. They say the two communicated using temporary cellphones activated that day.

One day later, Ellis used the temporary phone “to communicate with Montgomery and learn his physical location for the purpose of luring Montgomery outside,” according to the news release. “Immediately after learning Montgomery’s location, Ellis placed a call to Norman.”

Prosecutors allege that Ellis’s phone location information placed her near the shooting scene at the time of the killing. The complaint said that immediately following the shooting, Ellis placed another call and then began traveling back to Memphis.

Prosecutors say Ellis later deposited more than $9,000 in cash in various bank accounts. Four days after the killing, Norman contacted the life insurance company in an attempt to collect on his nephew’s policy, prosecutors said. 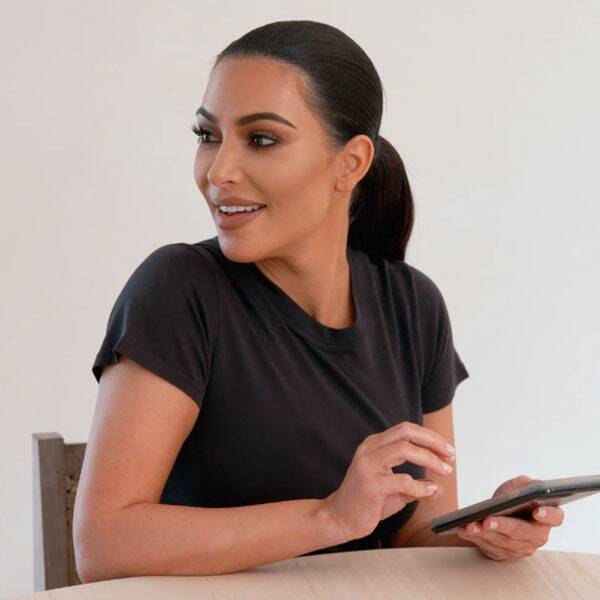 Rest in peace, Blacktail West. In this exclusive clip from Sunday’s all-new Keeping Up With the Kardashians, Kim Kardashian discovers that daughter […] 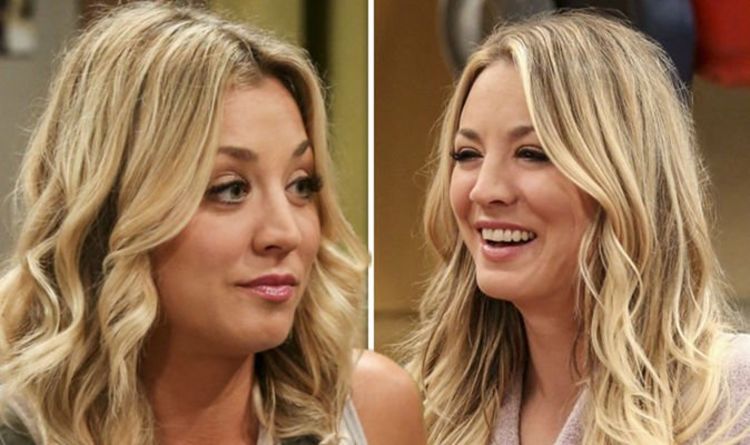 The Big Bang Theory has now enjoyed an incredible 12 seasons run, which is utterly unprecedented. It’s one of the most liked […] 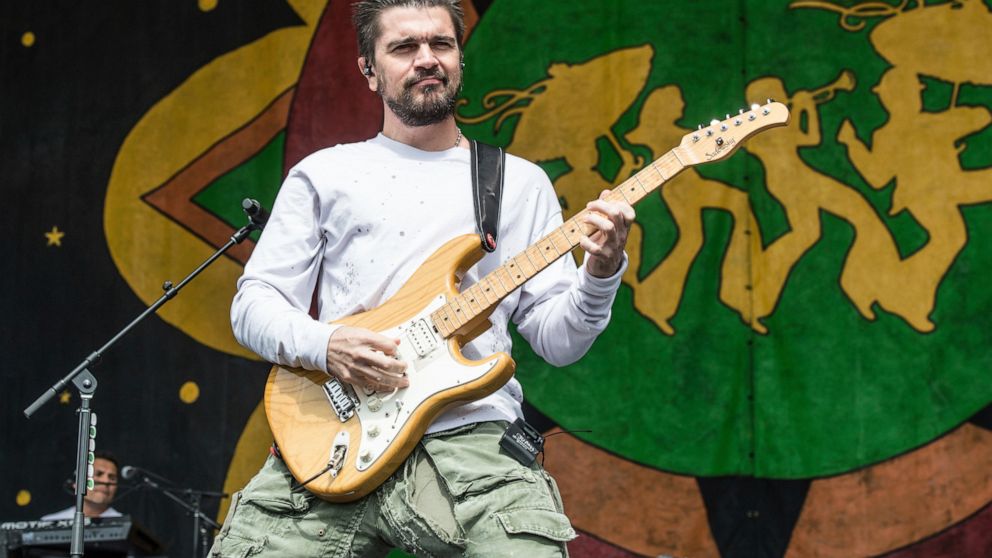 Colombian rocker-activist Juanes has been named the 2019 Latin Recording Academy Person of the Year. The academy will honor the 22-time Latin […] 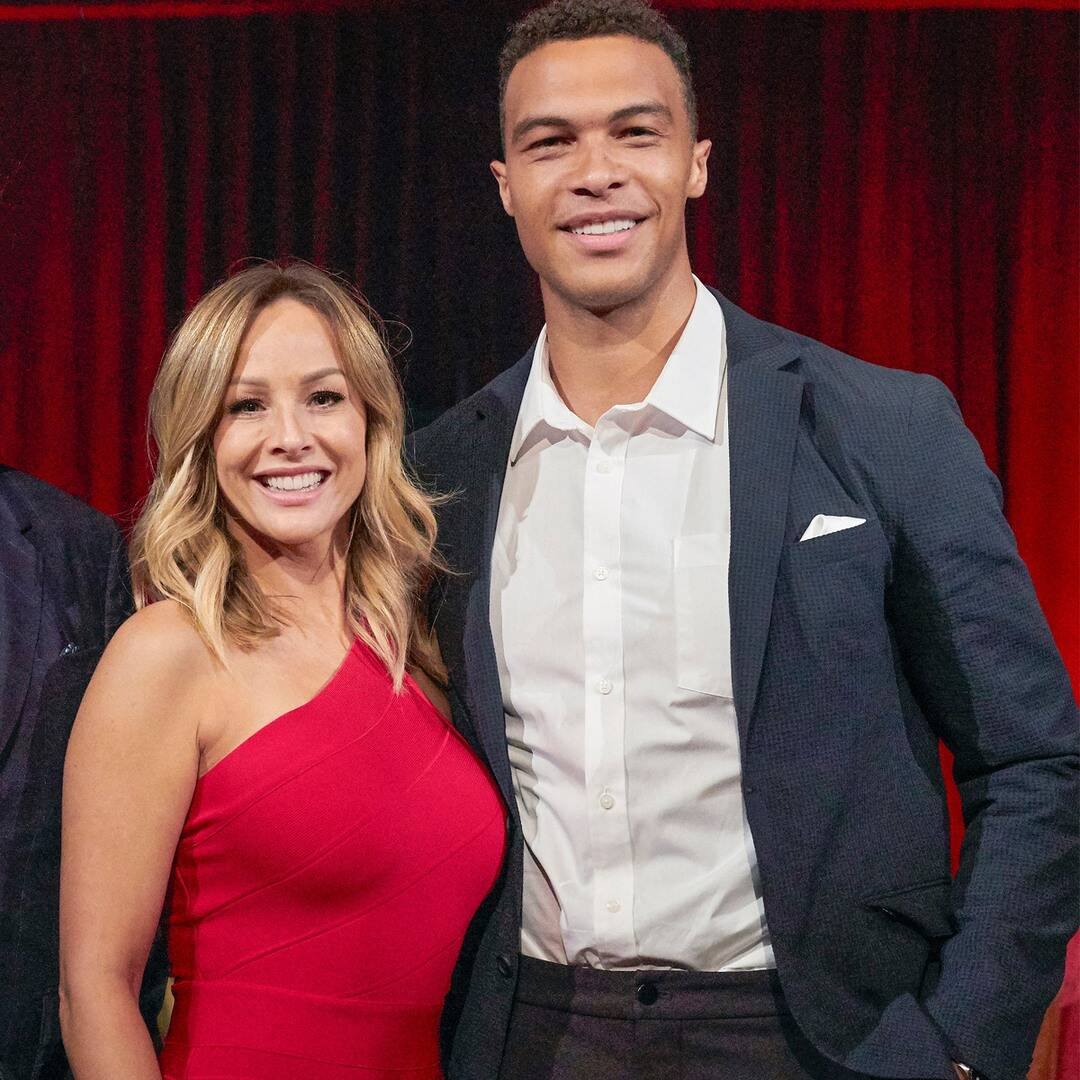 Did Clare Crawley and Dale Moss tie the knot? That’s what fans were wondering after the former Bachelorette referred to her main man as […]