A deadly good time! Drew Barrymore confirmed rumors that her grandfather John Barrymore’s corpse was stolen from the morgue by his friends so they could all party together.

The Sanita Clarita Diet alum, 45, appeared on the Thursday, August 20, episode of Hot Ones, where she addressed speculation that the actor’s body was taken in May 1942.

“Is it true that your grandfather’s body was stolen from the morgue by WC Fields, Errol Flynn and Sadakichi Hartmann so that they could prop him up against a poker table and throw one last party with the guy?” host Sean Evans asked.

Barrymore replied, “Not only yes, but there have been cinematic interpretations of that. A Blake Edwards film called S.O.B that’s just brilliant and fun to watch.”

Other people have suspected that the story was also the inspiration behind the 1989 film Weekend at Bernie’s, which follows two friends who pretend their boss is still alive. However, the Charlie’s Angeles star couldn’t confirm those rumors.

Barrymore added that she thinks her grandfather’s pals had the right idea for the perfect send-off — and hopes her own friends take note.

“I will say this, I hope my friends do the same for me,” she said. “That is the kind of spirit I can get behind. Just prop the old bag up, let’s have a few last rounds.”

The California native explained that she prefers to think of death as a celebration of life instead of as a depressing event.

“I think death comes with so much morose sadness and I understand that, but if it’s okay, just for me, if everybody could be really happy and celebratory and have a party, that would be my preference,” Barrymore said.

The Blended star has been embracing life to the fullest recently as she prepares for the launch of her new talk show, The Drew Barrymore Show, on Monday, September 14. Barrymore is also rolling out multiple other projects including the digital series: Movie Night, The Art of the Interview, Cookbook Club and The Making Of. 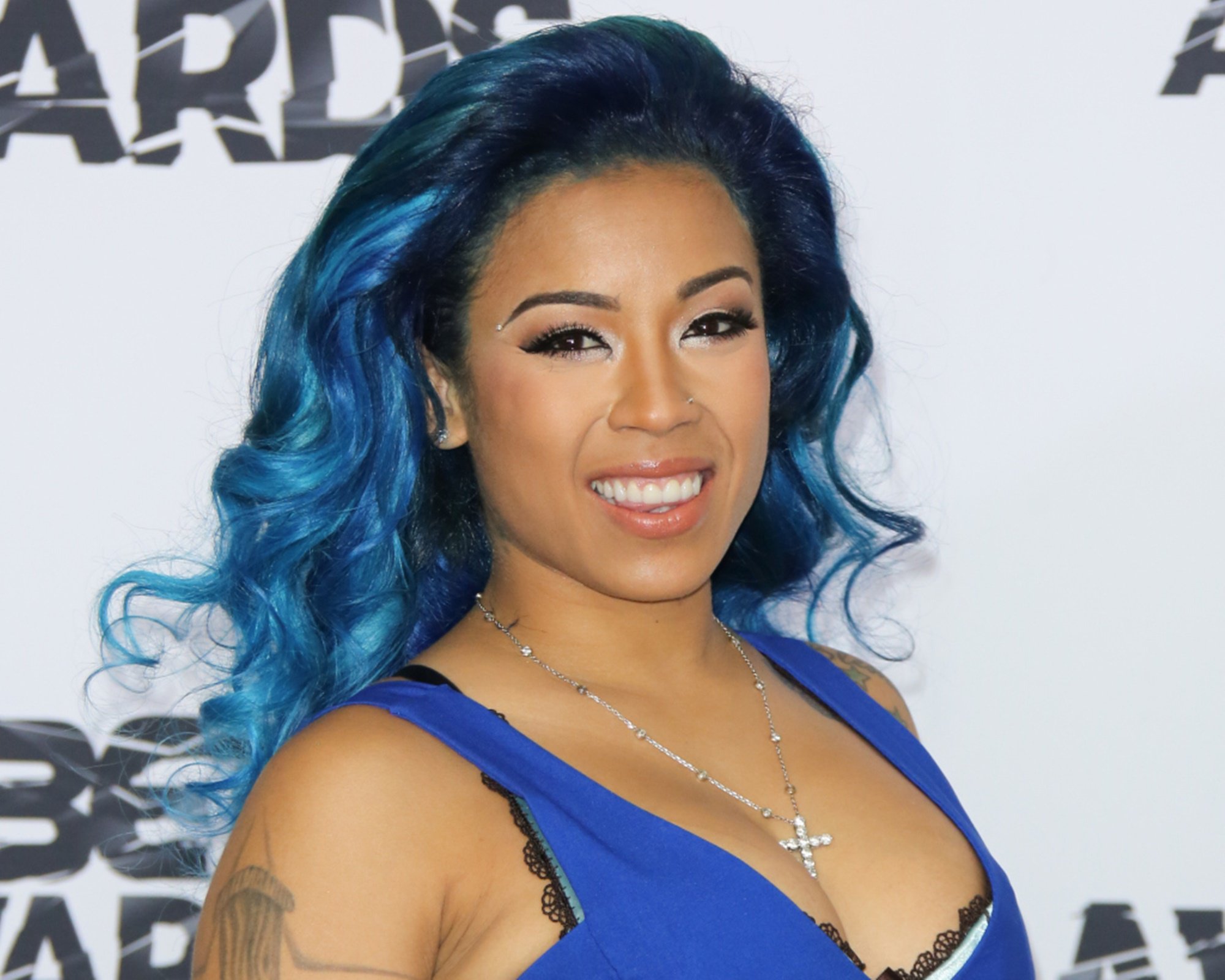 It is official — the second child of Keyshia Cole has been born to the world. The singer and her boyfriend have […] 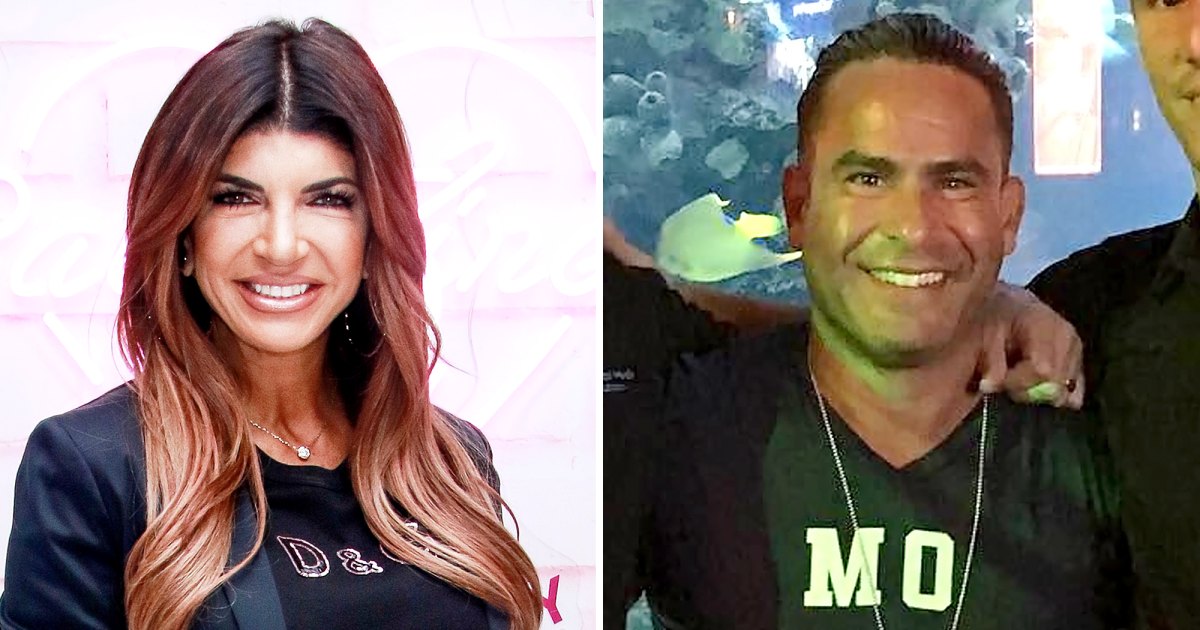 One step at time. Teresa Giudice spoke publicly about her new man, Luis “Louie” Ruelas, for the first time on Watch What […] 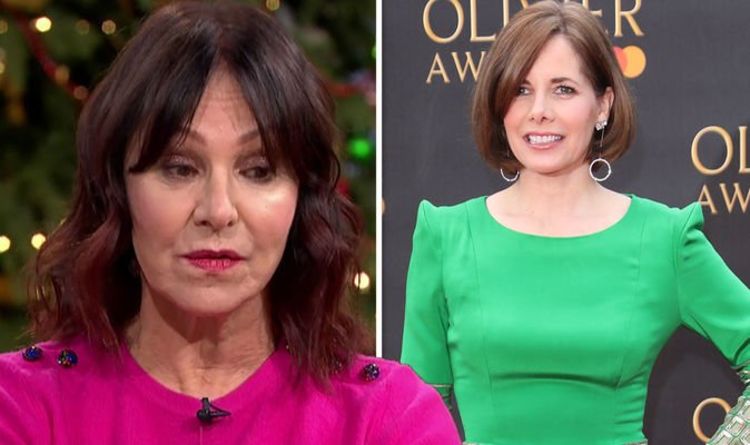 Arlene Phillips, 76, appeared on the judging panel of Strictly Come Dancing in 2004 before departing the BBC show in 2009. But […] 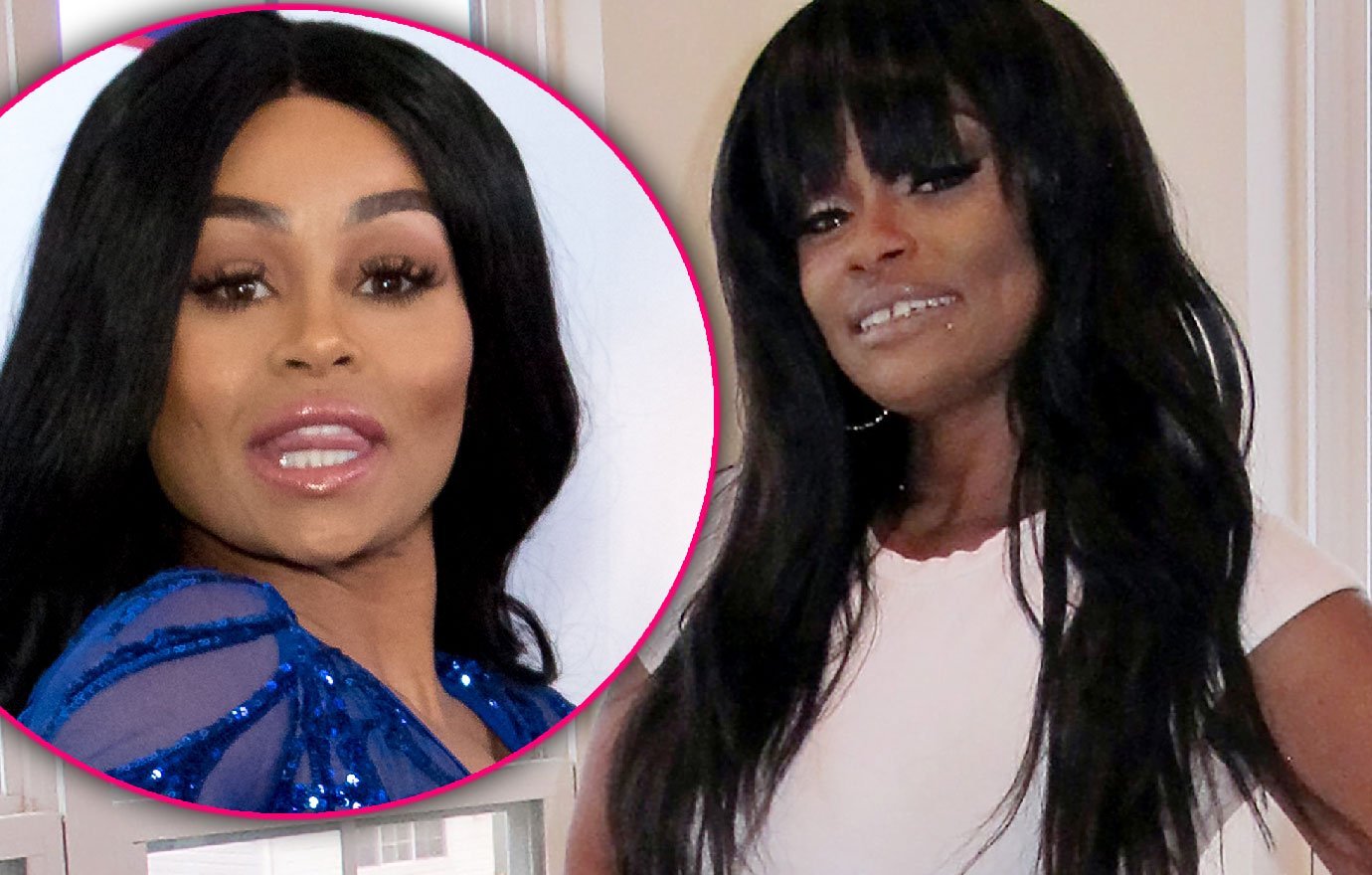 Blac Chyna is proud to present her fans and followers, a surprise that involves her mom, Tokyo Toni. It’s a brand new […]