‘There WILL be fireworks’: Dillian Whyte and Alexander Povetkin promise an explosive fight on Saturday as they face off for the final time before WBC Diamond Belt contest inside Eddie Hearns’s fight camp

Dillian Whyte and Alexander Povetkin have both issued aggressive statements of intent ahead of their highly-anticipated clash on Saturday night.

The boxing pair will contest the WBC ‘interim’ and ‘diamond’ belts this weekend and met for the final time before the bout in a press conference on Thursday.

Povetkin will prove to be a difficult challenge for the Brixton-born boxer, with the Russian’s only career defeats coming at the hands of Wladimir Klitschko and Anthony Joshua. 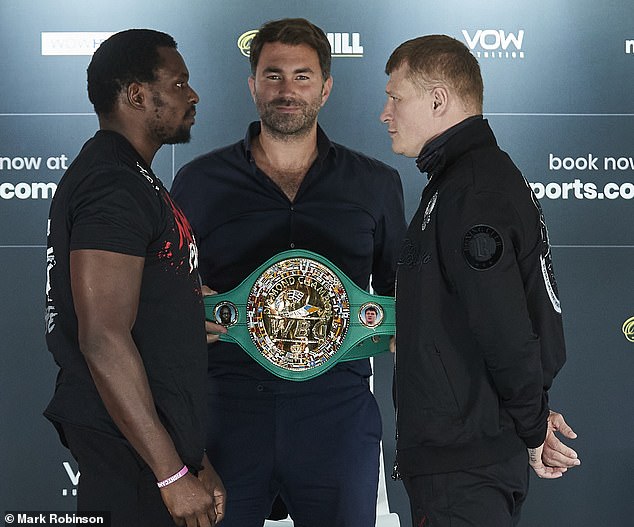 The Russian told Sky Sports: ‘I have taken responsibility to train for this fight, understanding how serious it is.

‘You have to take Dillian seriously. I don’t like to make predictions – but it will be fireworks.’

Meanwhile, Whyte knows that victory in Brentwood on Saturday means he will keep his place as the mandatory challenger for the winner of Tyson Fury’s second rematch with Deontay Wilder in 2021. 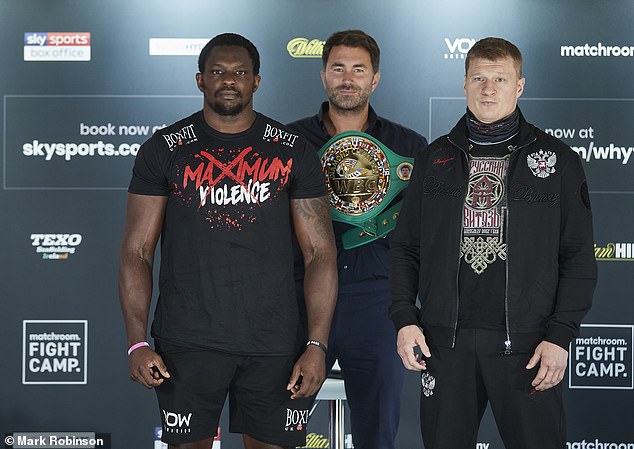 Fury and Wilder are set to take each other on in December of this year, though the fight could be pushed back into 2021 due to coronavirus restrictions.

But Whyte knows that a difficult challenge comes before that in Povetkin, who is an Olympic gold medallist.

The British boxer also teased he could launch an early assault on the Russia, saying: ‘Povetkin is the most technical fighter I’ve fought. 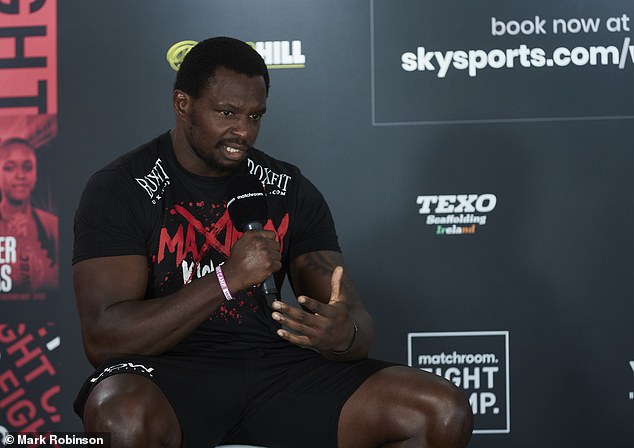 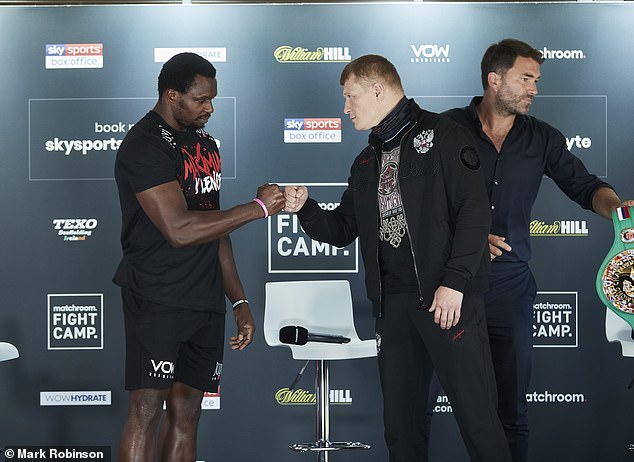 ‘When I’m in shape, you’ve got problems, because I can do what I like to do. I don’t mind blowing up because I can recover, go again. Whatever he wants to do, I’m cool with it.

‘I don’t like to make predictions. He is very experienced and can look after himself. He’s a tough guy.

‘But listen, if I land early? It is night night early. But he can do the same, as well.’ 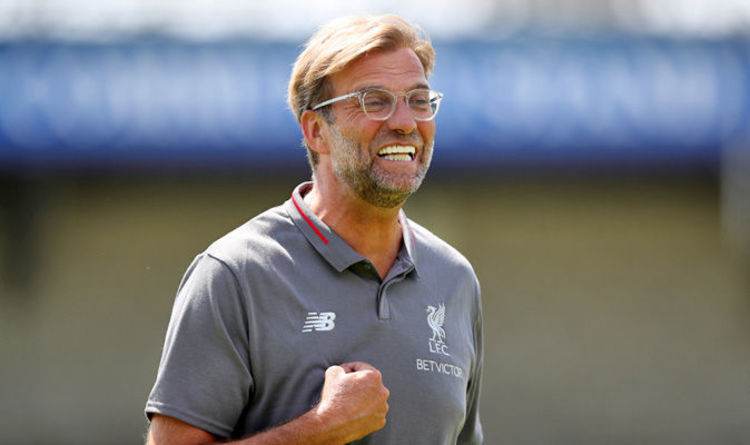 That is according to former Liverpool winger Harry Kewell. Liverpool have strengthened their side this summer with deals for Fabinho, Xherdan Shaqiri, […]

Much ado about Covid in the build up. England captain and stand-off, Owen Farrell testing positive for the spiteful virus of our […]