Naga Munchetty, 45, stepped into Emma Barnett’s shoes on Tuesday as she took over her Radio 5 Live sounds show where she spoke to criminal barrister Mohsin Zaidi about his new book A Dutiful Boy, which left her in tears. The high-flying barrister, who is gay and a Muslim, wrote a memoir of how it feels to grow up as a minority and detailed the passion, rage and emotion he experienced on his journey to acceptance.

And there was one part of the moving autobiography that really hit home for Naga.

“[There’s] one part of the book that made me and anybody reading this think of their own families,” she began.

“You know you’re loved and you know you’re welcomed when you’re fed; so your mum made a spinach dish when she finally welcomed you and Matthew together in the home with your father.

“Has she done the thing my mum’s done and found out exactly what my partner likes and makes it for him way more than she makes what I like?”

Mohsin giggled as he said: “Oh yeah, I’m no longer the priority!”

“What is with that?” Naga replied, agreeing with the sentiment.

But Mohsin admitted he loves more than anything, the fact that his mum loves and has accepted his partner as part of the family.

While the pair moved on to talk about marriage and what’s in store for the future, Naga first had to apologise for accidentally pronouncing his name wrong.

Joined on the phone by singer Lily Taylor-Ward, Naga was keen to learn more about the artist who went viral during lockdown, but they were interrupted by a major distraction from Lily’s home.

While telling Naga and listeners about how her budding music career began by singing outside of her part-time job at Lidl to cheer up shoppers during the coronavirus pandemic, a loud sound caused her to stop in her tracks.

“That’s my clock by the way in the background, I’m so sorry!” she apologised for the noise.

Naga tried to reassure her guest by joking: “It’s fine, it’s early, you do know that?” 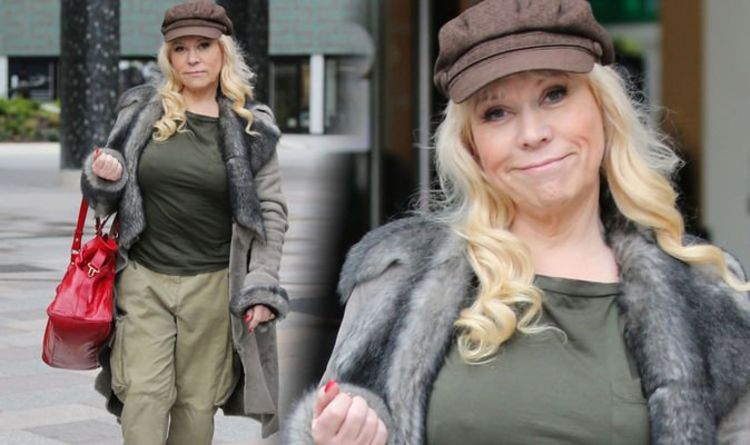 Tina Malone, who is most well-known for playing Mimi Maguire in Shameless, was photographed outside the ITV studios today amid her appearance […] 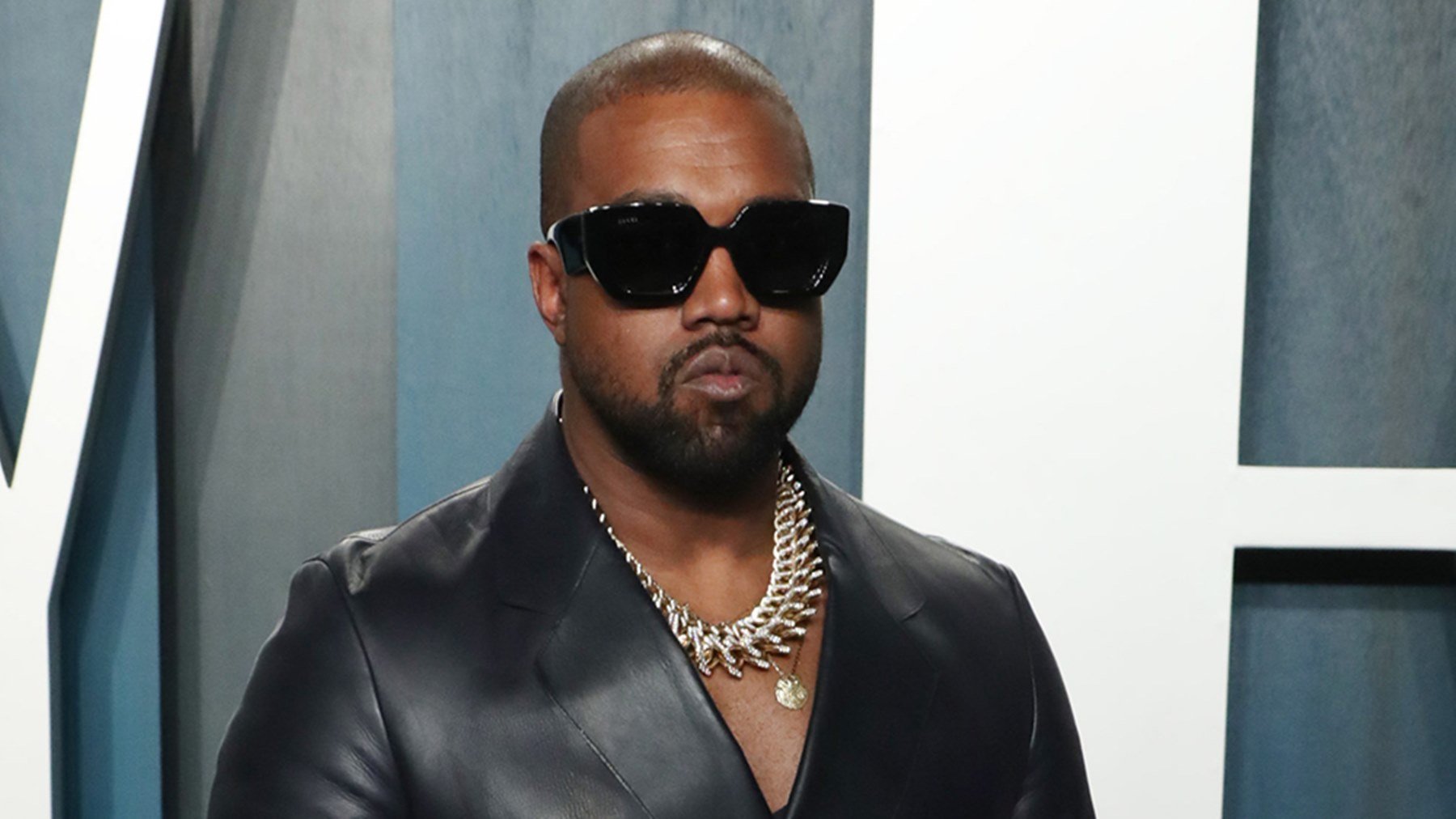 Kanye West announced this month that he is running for president against Donald Trump and Joe Biden. The announcement sent shock waves […] 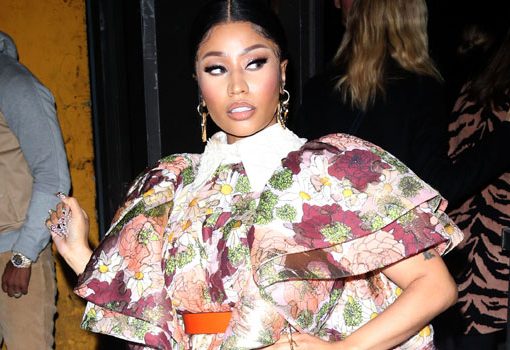 Nicki Minaj has proved her newborn son is a fashionista in the making, as the duo posed in luxe Fendi and Burberry […] 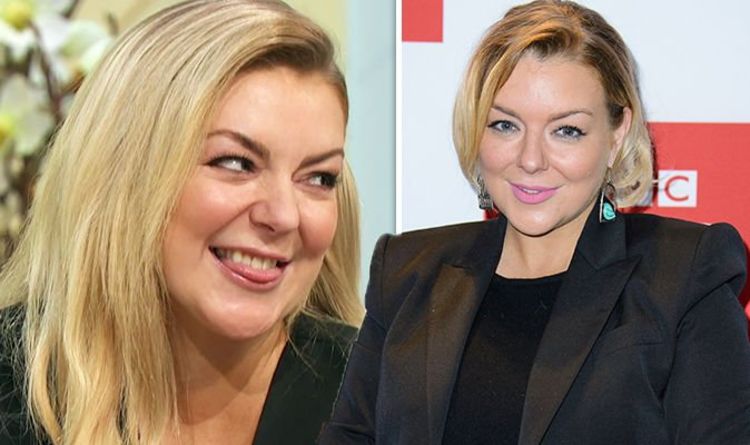 Sheridan Smith, 37, sparked pregnancy rumours on her social media account as she shared two pictures of herself online shopping, looking for […]