As wildfires plague the US this summer, Google Maps has added a new feature to help users stay safe and informed during a blaze.

A new wildfire boundary map presents the outline of the conflagration in near-real-time, and the feature also directs users to current news and helpful information from local authorities.

The information is also available on Google Search, when a user looks up a term like ‘California wildfires’ or searches for details on a specific fire.

On Google Maps, they’ll receive an SOS alert if they’re approaching an active blaze and get updated information about road closings.

Google has added a ‘wildfire boundary’ map that shows the outline of a blaze and directs users to articles about the fire and updates from authorities. The outline of the blaze appears in red and is updated in near-real time, using satellite imaging

Google debuted SOS alerts in 2017, providing emergency information during a crisis depending on how close a user was to the affected area.

The new wildfire boundary feature was piloted in California last year and is now available across the US, with  a worldwide release set sometime in the future.

Yossi Matias, VP Engineering & Crisis Response, said his team started exploring ways to provide up-to-date information about fires a decade ago, when a wildfire broke out on Israel’s Carmel Mountain, not far from their offices in Haifa.

He was able to take photos of the billowing smoke from his office window, but admits details about its size, intensity and the risk they faced were sparse.

The information is also available on Google Search, when a user looks up a term like ‘California wildfires’ or searches for details on a specific fire. On Google Maps, they’ll receive an SOS alert if they’re approaching an active blaze and get updated information about road closings

‘In moments like a growing wildfire, knowing exactly where a blaze is underway and how to avoid it is critical.’

‘Using satellite data to create a wildfire boundary map, people will now see the approximate size and location right on their phone or desktop.’ 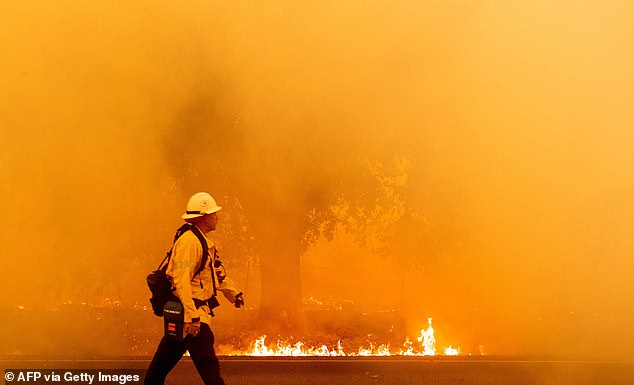 Drivers will receive an SOS alert on Google Maps if they’re approaching an active blaze, along with information about road closings. The program was piloted in California last year and is now available across the US, with plans to introduce it abroad in the future

‘From there, we create a digital polygon—the red boundary shown on the map in Search and Google Maps—that represents the approximate wildfire impact area,’ Matias said. ‘If multiple large fires are active in the same region, people may see several polygons.’

And the information is refreshed approximately every hour, to provide the most relevant data to users.

In addition to benefiting locals, Matias said, it could be a boon to first responders and emergency management teams. 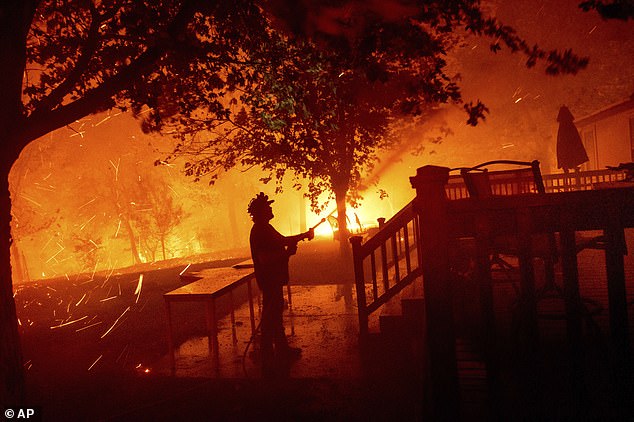 Wildfires have continued to plague the US this summer, with at least 77 large complexes of blazes burning across 15 states. The new wildfire map could be a boon to first responders and emergency personnel, Google said

This year the National Interagency Fire Center has predicted above normal fire risks for several areas across the U.S.

This week alone at least 77 large complexes of wildfires were burning in 15 states, almost a third of them in California.

Google also announced updates this week to its user interface which will greatly increase the detail on its terrain and street maps.

Color-coding on terrain will enable users to distinguish various features, like beaches and deserts rendered in tan and snow-capped mountains in white. Vegetation will appear in green, with dense forests appearing in dark green and patchy shrubs in a lighter shade.

That’s crucial information for people using strollers, bikes or wheelchairs, the company said, or anyone utilizing solo transportation during the pandemic.

The improved maps are being introduced in London, New York, and San Francisco in upcoming months, with plans to expand to more cities.

FIRENADOS: CAN WILDFIRES CREATE THEIR OWN WEATHER? 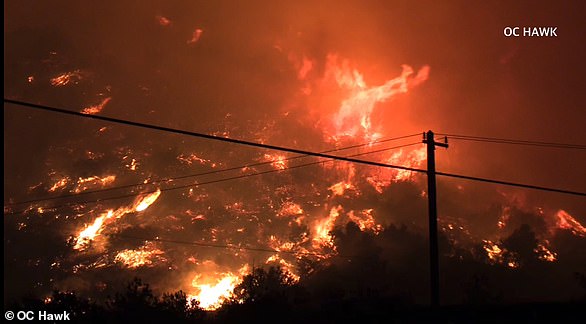 At least one wildfire tearing through northern California is so hot it’s formed its own weather system, with strong winds creating ‘firenados.’

The phenomenon occurs when high temperatures drive the air upward, creating gusts of wind in three directions and pushing the smoke vertically.

The winds within a firenado are so strong they can flip cars ‘like toys,’ according to California fire captain Scott McLean.

Unlike regular tornadoes, though, the extremely rare weather event forms on the ground rather than in the air. 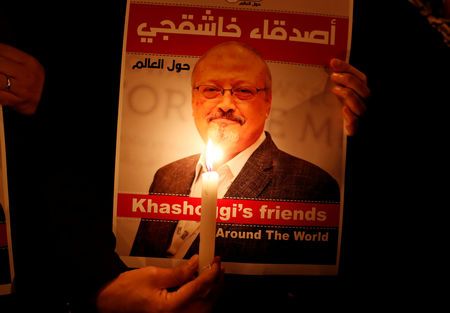 FILE PHOTO: A demonstrator holds a poster with a picture of Saudi journalist Jamal Khashoggi outside the Saudi Arabia consulate in Istanbul, […] 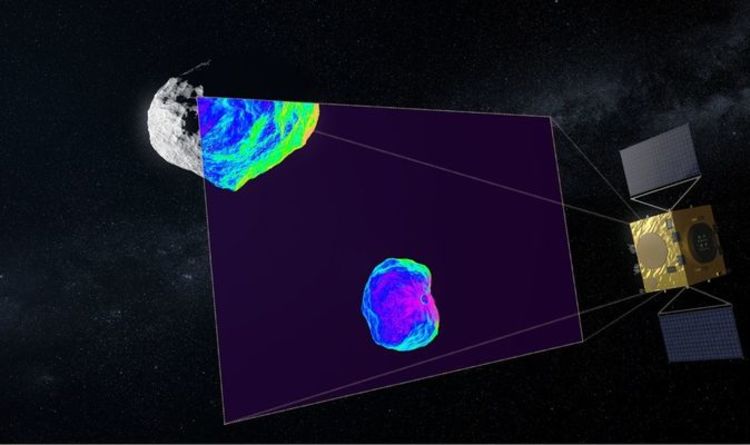 Together, they will intercept with a binary asteroid system, a poorly-understood category constituting approximately 15 percent of asteroids. Hera is the European […] 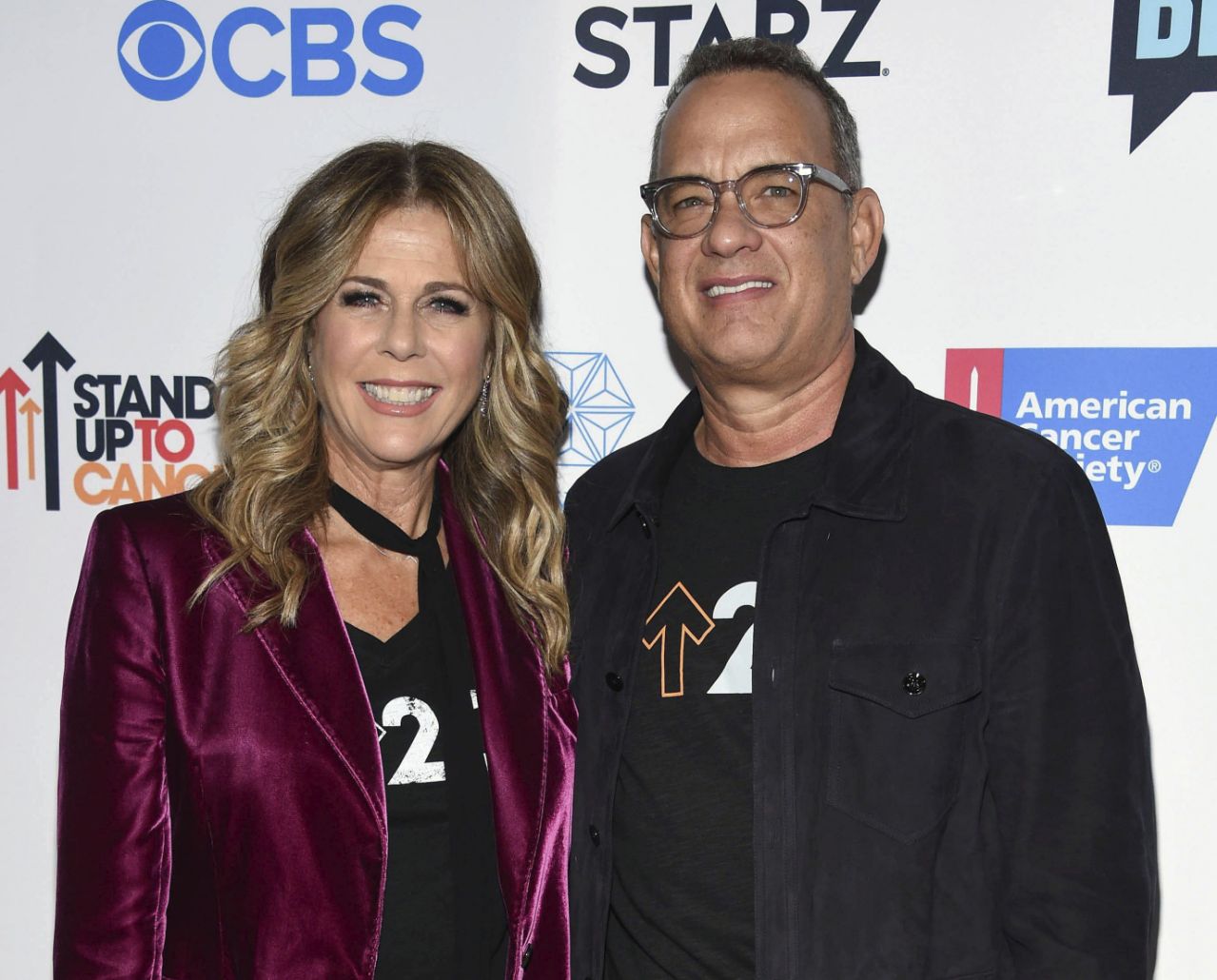 SYDNEY — Tom Hanks had a cold, or so he thought: slight fever, body aches, chills, the usual. In the United States, […] 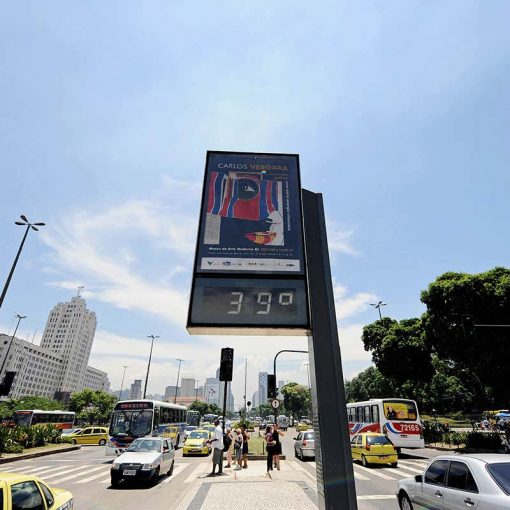