In October, the city is set to cut 22,000 of its workers as it tries to tighten its budget. Of those, 10 percent of the city’s 3,700 EMTs and paramedics who worked on the frontline of the coronavirus pandemic, will be out of a job.

New York City’s budget cuts come as the city faces a massive $9 billion shortfall in its budget after a loss in revenue caused by the ongoing pandemic. It already plans to cut $1 billion from the NYPD, despite the city being plagued by soaring crime.

Oren Barzilay, head of EMS Local 2507 union, has slammed the short-sighted decision to cut the emergency workers because response times will go through the roof, and people will die. There will also be fewer emergency workers if a second surge in COVID-19 infections hits the city.

‘A person having a heart attack or a stroke or the bleeding victim of a stabbing or gunshot wound cannot afford an extra five to seven minutes of delay that will likely occur if the mayor’s master layoff plan is carried out,’ he said in a statement.

‘If these budget cuts are enacted, people will die needlessly.

‘Yesterday, we were praised as heroes, essential workers saving lives. Today, the city government treats us like zeros.’ 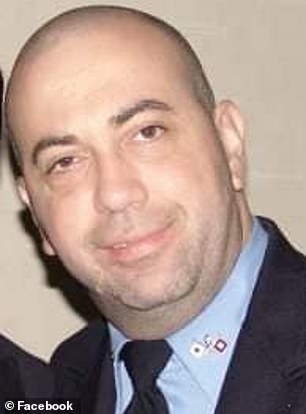 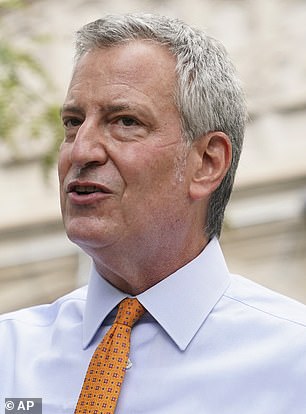 Oren Barzilay, head of Local 2507, warned ‘people will die’ if 400 EMTs are made redundant 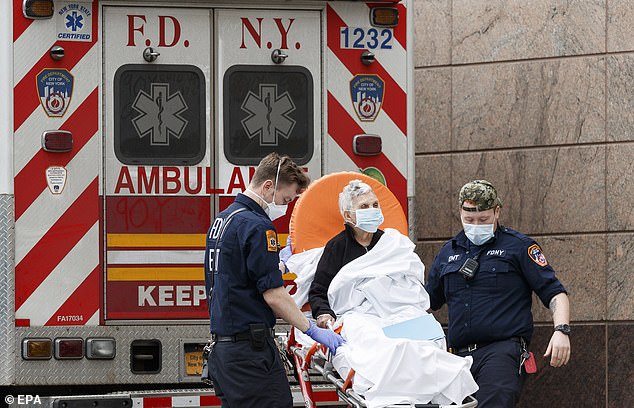 Barzilay said that before the pandemic started in March there were 4,100 EMTs – Emergency Medical Technicians.

Some have since left the high-pressure and dangerous job, at least four have died from COVID-19 and three have committed suicide.

The city became the epicenter of the pandemic, with more than 230,000 people infected and more than 23,600 died from coronavirus.

‘We did our job, even as an unprepared city government failed to provide these brave medical first responders and fire inspectors with adequate safety equipment, and even months later, have given them zero access to mental health counseling for those many suffering from PTSD,’ Barzilay said.

During the pandemic his members responded to 7,000 emergency 911 calls – double the usual amount.

‘We were the only ones going into homes to save lives,’ he said.

‘That’s what we did. This is the thanks the men and women from EMS are now getting.’

Barzilay, who has led the union since May 2017, said that the cuts dangerous and would leave the city ill-equipped to cope with a second wave of coronavirus infections, as the weather turns.

‘COVID is not over. What happens if there is a surge?’ he asked.

Another union leader told the paper that the proposed cuts were absurd.

‘I don’t know where they would trim EMS – we are understaffed,’ said Anthony Almojera, vice president of EMS Local 3621. 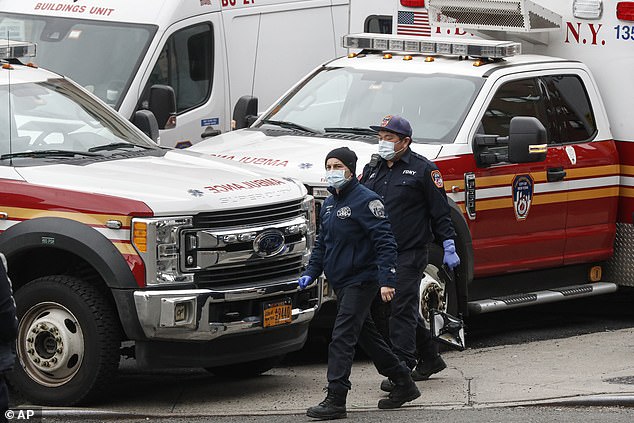 EMTs responded to 7,000 calls during the pandemic – double the normal number 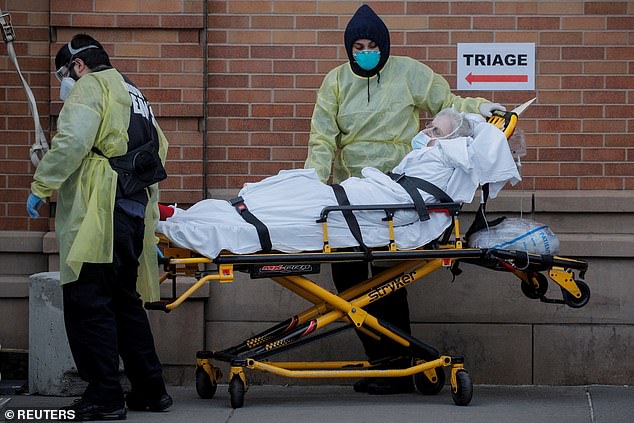 Barzilay warned: ‘COVID is not over. What happens if there is a surge?’

The cuts are expected to be made in the beginning of the fall.

‘There’s been some tough conversations about EMS workers and uniformed firefighters – demotions,’ the source said.

A high-ranking FDNY insider confirmed ‘hundreds of EMTs’ will be laid off as part of cuts.

De Blasio’s spokesman, Bill Neidhardt, said the final decision on making cuts had not yet been taken.

The mayor has said the jobs will be lost unless the city get state or federal aid to fill a major budget deficit caused by the coronavirus.

‘To be clear: City Hall does not want these layoffs to happen, but this is the hole we are in without a stimulus or borrowing authority,’ said Neidhardt.

‘Our EMTs and firefighters save lives every day and we are working with their unions to find personnel savings to avoid layoffs.

‘But unfortunately all agencies will face layoffs.

‘Without a stimulus or borrowing authority, EMTs and firefighters will have to find personnel savings.’ 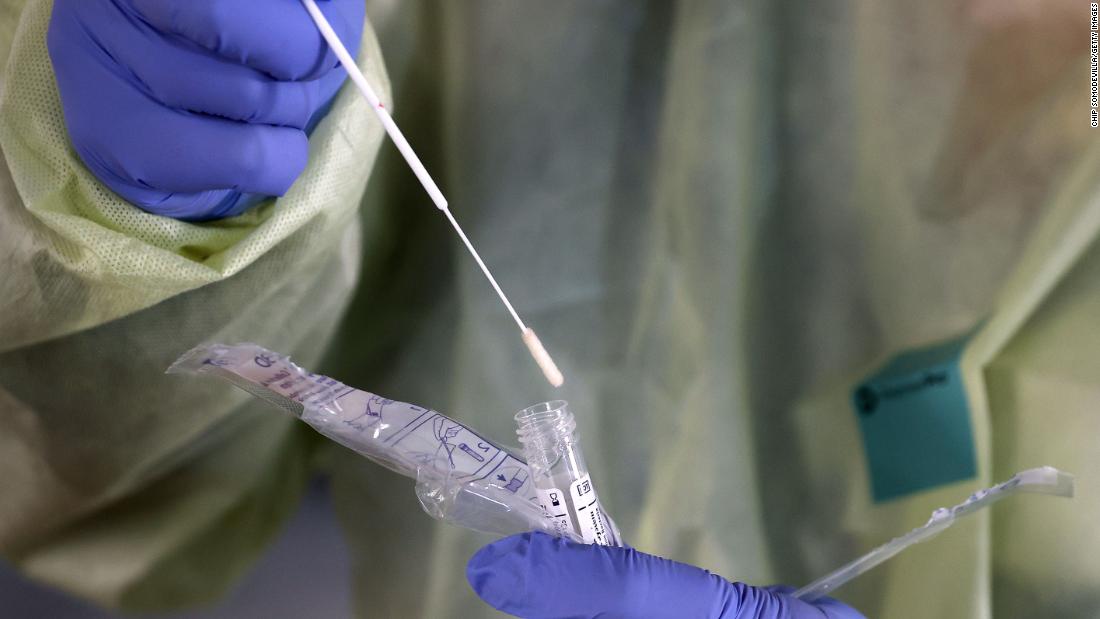 Researchers in Britain looked at mutations in the virus and found evidence of quick spread, but no evidence the virus is becoming […] 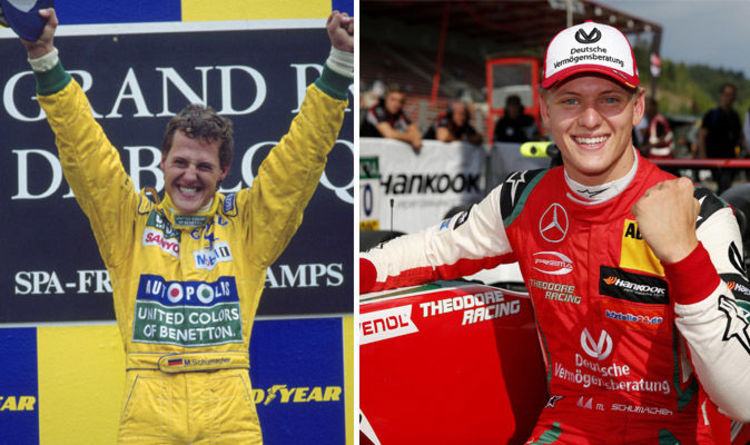 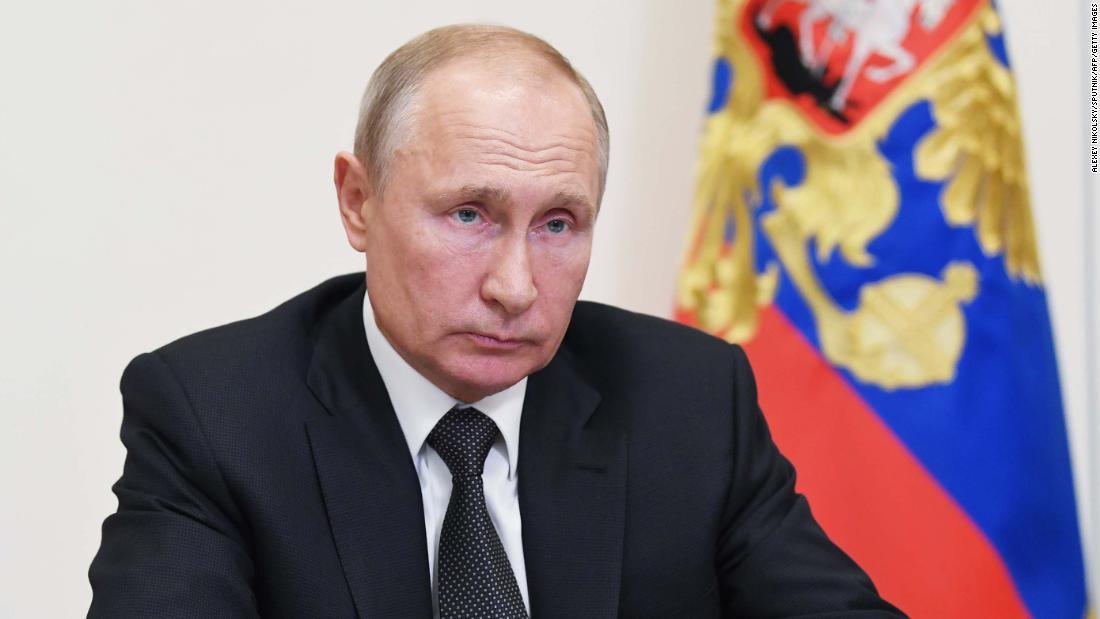 More than two decades later, the remote mountainous region presents the Russian President with a new challenge, as its Covid-19 outbreak raises […] 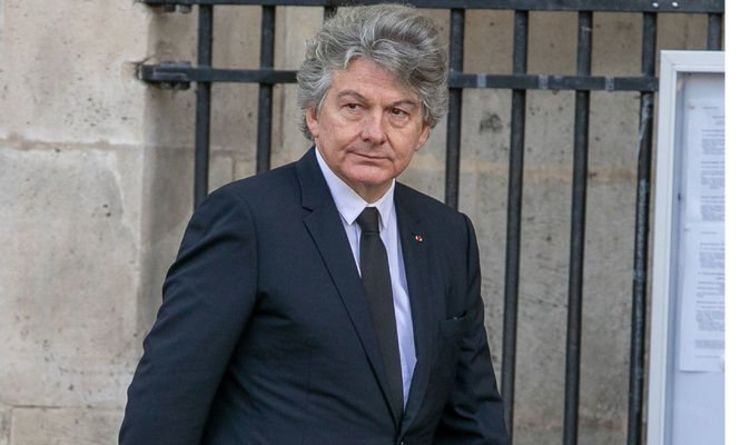