Sheffield United confirm signing of Aaron Ramsdale from Bournemouth for £18.5m – as goalkeeper returns to Bramall Lane on a four-year contract having left for the Cherries in a £1m deal in 2017

Sheffield United have announced the signing of Bournemouth goalkeeper Aaron Ramsdale on a four-year deal.

The England Under-21 international returns to Bramall Lane, in an £18.5m switch, where he began his career having left the club to join Bournemouth in 2017.

The 22-year-old, who was voted Bournemouth supporters’ player of the year for the 2019-20 campaign. 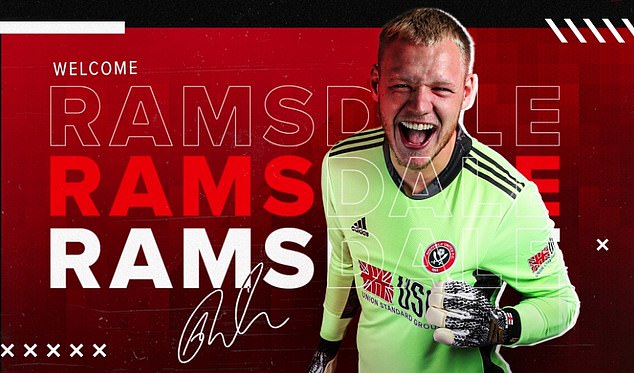 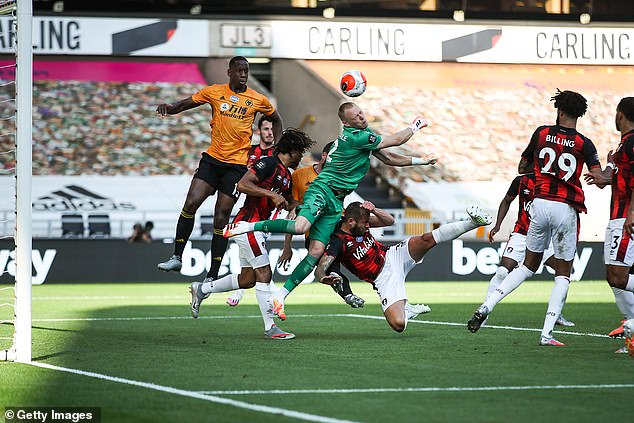 He is set to replace Dean Henderson as Sheffield United’s No 1 after the on-loan Manchester United goalkeeper confirmed he would not be returning to the club.

Ramsdale was thought to be keen to stay in the Premier League following Bournemouth’s relegation and is delighted to be back at Bramall Lane.

‘I’m very fortunate to be able to come back to a place I call home and I’m just excited to get going, see the lads I left behind and meet the new ones now in the team,’ he said.

‘I’m delighted, it wasn’t an easy decision to leave Bournemouth, but when a club comes in for you, shows that faith it has and is willing to pay this sort of money then obviously I’ve got to do a lot to repay it, but my smile has been ear-to-ear since I walked back through the door.’ 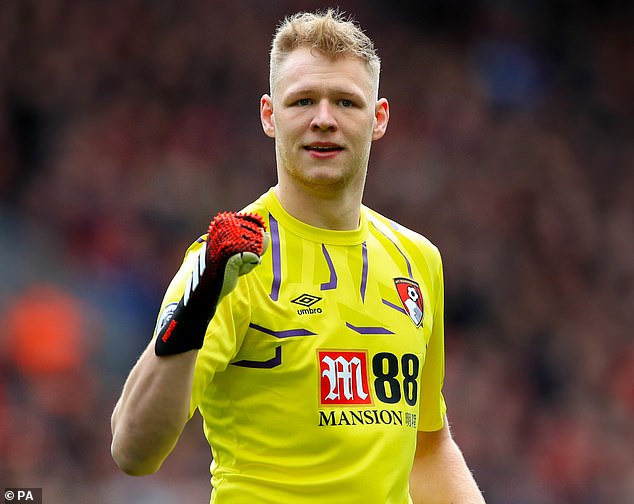 The Cherries originally hoped to hold on to their player, despite their five-year top-flight stay coming to an end, and rejected an initial bid of around £12m from the South Yorkshire club.

Ramsdale moved from United to the Vitality Stadium in 2017 for £800,000 and went on to play 37 times in the Premier League for Bournemouth, having made his debut against Wilder’s side last August.

The £18.5m fee includes the 15 per cent sell-on clause United inserted into the initial deal between the two clubs.

Wilder was in the market for a new keeper after loanee Henderson, who on Wednesday wrote a tribute to the Blades, returned to parent club Manchester United.

Wilder added: ‘The goalkeeping situation is something we have to make sure we get right.

‘This is not about Dean (Henderson), it’s about bringing Aaron in, but Dean was outstanding for us for two years. We know a lot about Aaron, we’ve watched him develop on loan at Chesterfield and then AFC Wimbledon and obviously we’ve watched him this season too.’

Henderson earlier wrote on Twitter: ‘I would like to take this opportunity to thank everyone at @sheffieldunited for the last two years. Winning promotion to the Premier League with my brothers and having the season we had this season is something I will never forget.

‘I would like to thank the manager, my teammates, the backroom staff and of course, the fans, who have been unbelievable towards to me.

‘I will look back at the last two years as an important chapter in my career and more than anything, I’m grateful to have had the opportunity to learn and develop with such a class group of lads.’

12.49am BST00:49 Australia XI Annabel Sutherland is the name to pick out from Australia’s imposing XI with the allrounder benefitting from Ellyse […] 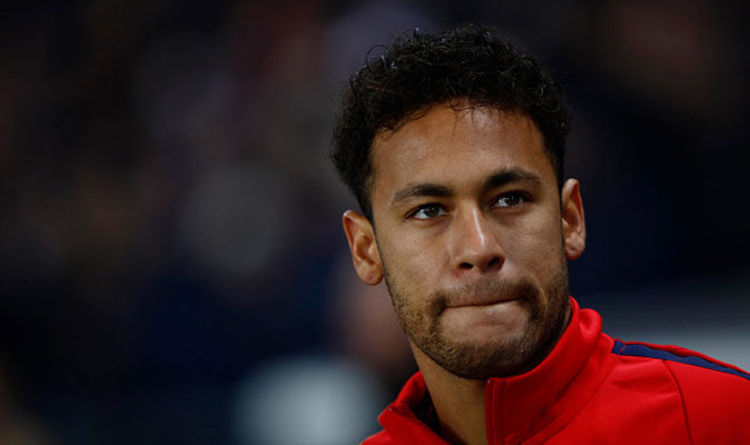 Real Madrid have been widely linked with a summer move for the Paris Saint-Germain star. Neymar only signed for the Parisian last […]

The Chinese Super League club Tianjin Tianhai, who once had the World Cup winner Fabio Cannavaro as manager and signed Alexandre Pato […] 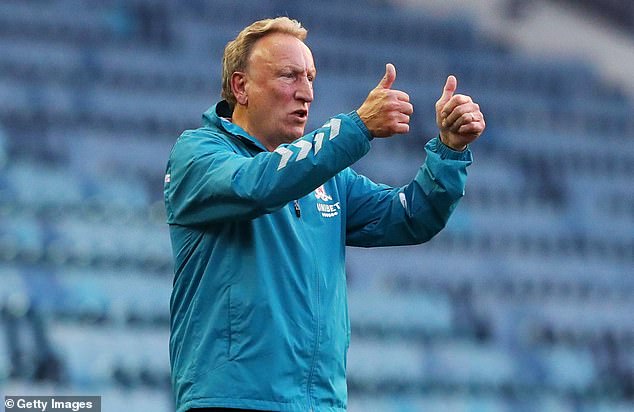