Science‘s COVID-19 reporting is supported by the Pulitzer Center and the Heising-Simons Foundation.

The National Institutes of Health (NIH) is requiring a small nonprofit research organization to take unusual—and perhaps impossible—steps to end a controversial suspension of an NIH grant related to bat coronavirus research in China. NIH’s conditions for reinstating the funding to the EcoHealth Alliance are “outrageous,” former NIH Director Harold Varmus told The Wall Street Journal (WSJ) in an article published today.

The controversy began in April, after President Donald Trump complained about NIH’s grant to the Alliance because it involved researchers at China’s Wuhan Institute of Virology (WIV). Conservative commentators, Trump, and Trump administration officials have asserted, without evidence, that the novel coronavirus that causes COVID-19 escaped from WIV. Shortly after Trump’s complaint, NIH abruptly canceled the grant, stating that its goal of studying bat coronavirus spillovers into humans did not “align with … agency priorities.” NIH’s move drew extensive criticism from the scientific community.

Last month, NIH Deputy Director for Extramural Research Michael Lauer sent the EcoHealth Alliance a letter stating the agency was reinstating the grant, but also instantly suspending it again pending the completion of certain actions. Among the conditions included in the 8 July letter:

Robert Kessler, an EcoHealth spokesman, declined to provide Lauer’s letter to ScienceInsider, but verified that the WSJ quotes from the letter “are 100% accurate.”

EcoHealth said in a statement that “NIH’s letter cynically reinstates and instantly suspends EcoHealth Alliance’s funding, then attempts to impose impossible and irrelevant conditions that will effectively block us from continuing this critical work.”

Varmus, one of 77 Nobel laureates who wrote to current NIH Director Francis Collins in May demanding that he review the grant’s initial cancellation, told WSJ that NIH’s list of conditions for reinstating the funding “is outrageous, especially when a grant has already been carefully evaluated by peer review and addresses one of the most important problems in the world right now—how viruses from animals spill over to human beings.” 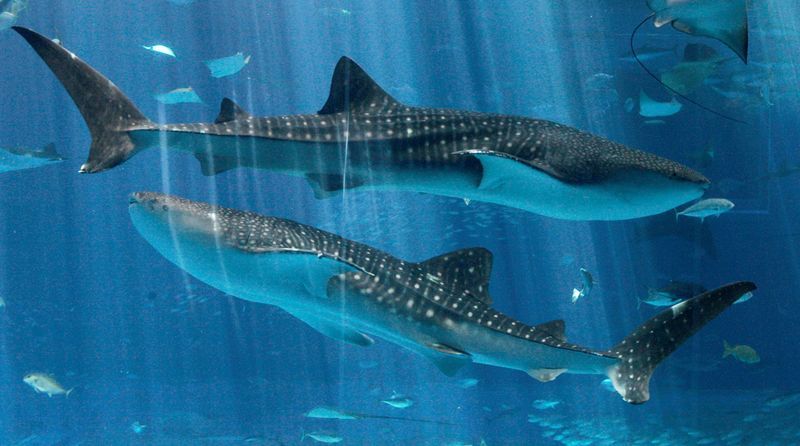 From abstract expressionist masterpieces to perfect portrayals of the real world, artificial intelligence (AI) can create artworks that are indistinguishable from pieces […]