Ever since Apple banned Fortnite battle royale from its App Store, you can’t play the game on an iPhone or iPad if you didn’t download it previously. Unless, that is, you buy someone else’s phone that has it installed — for, say, a cool 5,000 smackers.

“Please help me get rid of Fortnite!!!!!!” Lorena Nacari wrote with a joking wink on her eBay listing for her son’s Product Red iPhone XR with 64GB, which she says has a copy of Fortnite installed. She placed the opening suggested bid at $5,000. There aren’t any bids so far, and the listing expires Sunday afternoon. Any winner has to pay $3.95 standard shipping. “My son agreed to it if we get a sufficient bid,” she said.

The eBay listing, earlier reported by Business Insider, marks a predictable, if not silly, example of the impact that two companies squabbling over money can have on their customers.

Epic’s Fortnite is one of the most popular games in the world. Its simple yet addictive design, which pits 100 people in a last-man-standing battle royale, has captivated more than 250 million users, including children such as Nacari’s son. Just like millions of others, he presumably likes to dress up his avatar with goofy accessories and costumes, acquiring those virtual goodies by paying for in-game money called V-Bucks.

Until last week, whenever iPhone and iPad owners bought V-Bucks through the app on their device, Apple would take up to a 30% cut from Epic’s sale price as a standard commission it charges app developers. On Aug. 13, Epic staged a dramatic protest, lowering V-Buck prices 20% across the board, except for on mobile phones and tablets. There, if people wanted to buy, they had to pay more. Epic also inserted code into Fortnite allowing users to pay the company directly, circumventing Apple’s commission and thus getting a lower price as well.

Both Apple and Google kicked Epic out of their respective app stores, saying the company violated agreements that insist all in-app purchases go through their commission systems. Epic said it’s fighting to push prices lower, and it sued both Apple and Google to further make its point.

The corporate argument over money has wide implications for the future of app development on Apple’s and Google’s services. But it’s also left a lot of Epic fans with no recourse while these three companies fight their legal battle royale. Except, of course, for eBay. Nacari’s listing isn’t the only one.

Most of the 166 eBay listings on Wednesday admitted that their phones were scuffed or scratched, and many were for older phones, like 2016’s iPhone 7, 2017’s iPhone 8 or 2018’s iPhone XR. Some of the more reasonably priced older iPhones went for around $500, though their “Buy it Now” prices were often $1,000 or more.

One of the more hopeful sellers is offering a “mint condition” 64GB iPhone X with Fortnite installed for $10,000, not including $9.60 expedited shipping. The iPhone cost $999 when it was released in 2017, and it currently goes for roughly $400 for a refurbished device. “Fortnite is now gone from the App Store and may never return,” the seller wrote.

Nacari, who lives in Miami, set up her $5,000 listing mostly as a joke along with her son. She professed to a lighthearted love-hate relationship with Fortnite and said her favorite game to play with her son is actually Pokemon Go, because it gets them walking around outside while chasing the game’s monsters.

If someone does bite and buy the phone, Nacari said, some of the money will go toward replacing the laptop her son accidentally damaged, as well as toward a new phone for him. And probably some V-Bucks too.

“I will never understand why dressing up your avatar costs $20,” she said. “It’s his favorite thing to do — buying these weird looking shirts. Where is this shirt? I want a real one that I can wash and fold!” 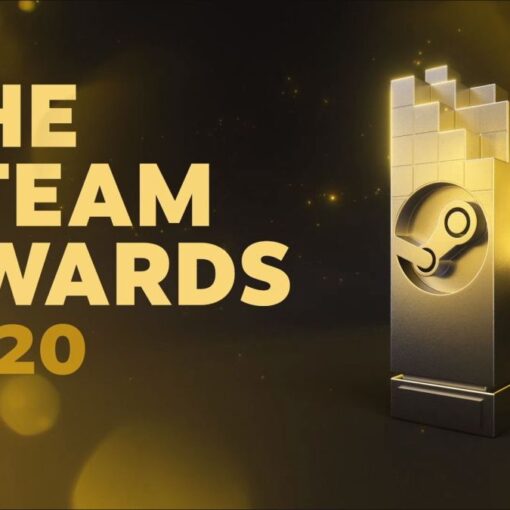 Valve have announced the winners of the 2020 Steam Awards, as voted by players. In most of the categories games are eligible […] 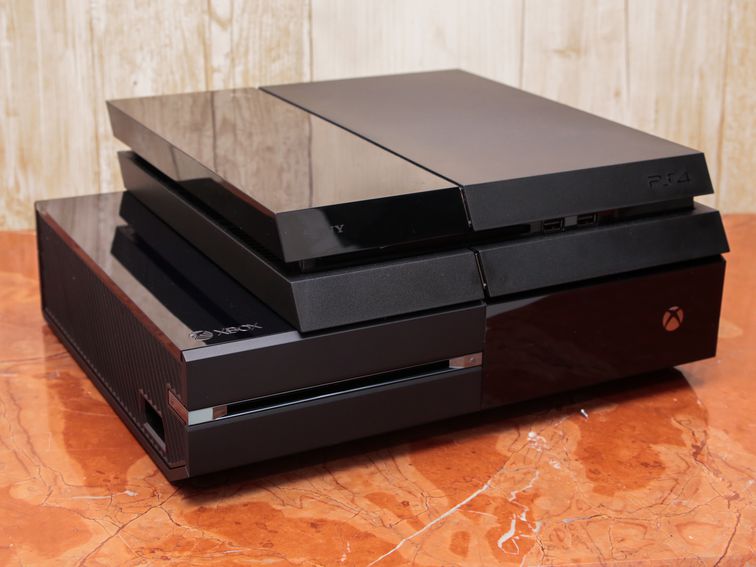 Sarah Tew/CNET Seven years is a long time in the tech world. You probably wouldn’t keep the same phone for seven years, […] 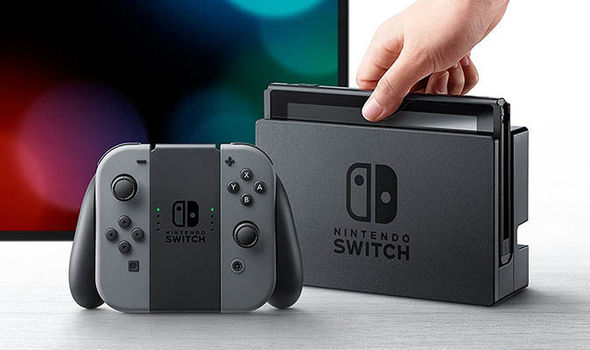 Nintendo Switch owners have had a bumper first year so far, with a great selection of must-have games already on the console. […]