Jamie Spears out? Britney Spears requested to have her father removed as her conservator more than 12 years after he assumed the role, according to court documents obtained by Us Weekly.

Britney’s attorney, Samuel D. Ingham III, stated in the filing in Los Angeles on Monday, August 17, that the Princess of Pop, 38, “is strongly opposed to having [Jamie] return as the conservator of her person.” In his place, she “strongly prefers” that her care manager, Jodi Montgomery, “continue in that role as [she] has done for nearly a year.”

Britney is also “strongly opposed” to Jamie, 68, “continuing as sole conservator of her estate,” according to the documents. She requested “to have a qualified corporate fiduciary appointed to serve in this role,” likely a bank.

However, the filing indicates that the Grammy winner does not want to end the conservatorship entirely, as fans have speculated amid the #FreeBritney movement on social media.

“Without in any way waiving her right to seek termination of this conservatorship in the future, Britney would like Ms. Montgomery’s appointment as conservator of her person to be made permanent,” Ingham said.

Jamie and an attorney, Andrew Wallet, were appointed Britney’s conservators in February 2008 after her public breakdown and divorce from Kevin Federline, with whom she shares sons Preston, 14, and Jayden, 13. Wallet abruptly stepped down in March 2019, and Jamie temporarily relinquished his powers to Montgomery that September after an alleged altercation between him and Preston; Jamie was subsequently cleared of wrongdoing.

Montgomery, who is a licensed professional conservator in the state of California, is set to keep her role in the “Toxic” singer’s case until at least August 22. A court hearing is scheduled for Wednesday, August 19.

In Monday’s court documents, Ingham broke down Britney’s conservatorship into three phases. He described the first as “triage,” when her “conservators rescued her from collapse, exploitation by predatory individuals and financial ruin.” The second phase covers her “performing years” as a “world class entertainer,” noting that she has not been on tour since October 2018 as part of an indefinite work hiatus. The third states that Britney has no “desire … to perform at this time,” explaining, “We are now at a point where the conservatorship must be changed substantially in order to reflect the major changes in her current lifestyle and her stated wishes.”

Jamie recently addressed the #FreeBritney campaign for the first time, telling Page Six on August 1 that it is a conspiracy theory and “no one else’s business.”

Us Weekly has reached out to Britney’s rep and Jamie’s attorney for comment. 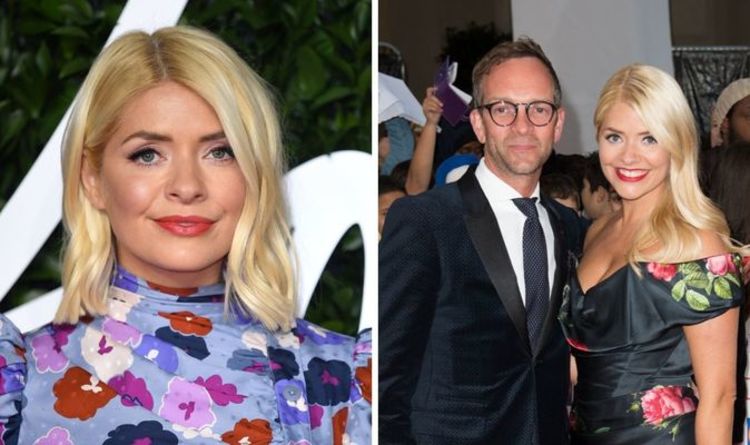 Holly Willoughby, 39, is best known for presenting This Morning on ITV alongside Phillip Schofield. The pair is often seen in fits […] 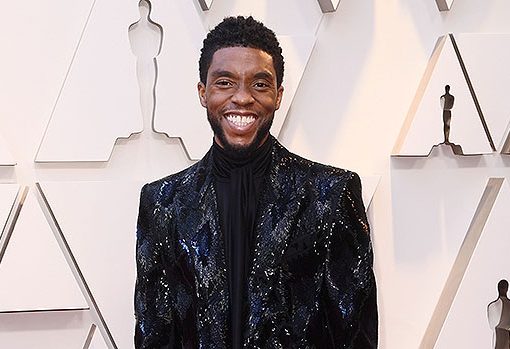 In the biggest shock at the 2021 Oscars, Chadwick Boseman lost the Best Actor award to Anthony Hopkins, and the upset left […] 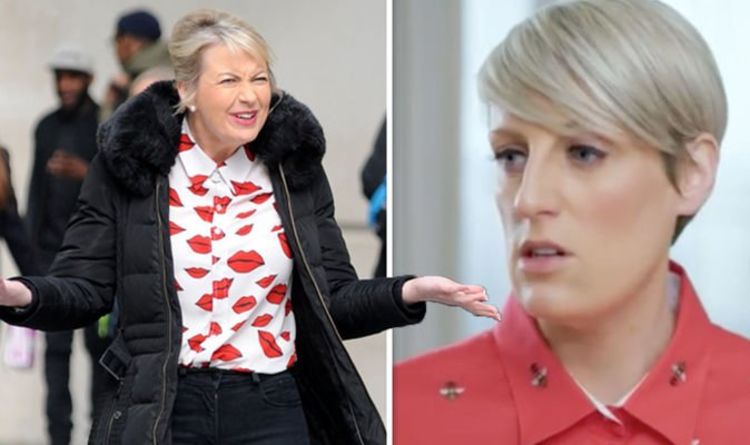 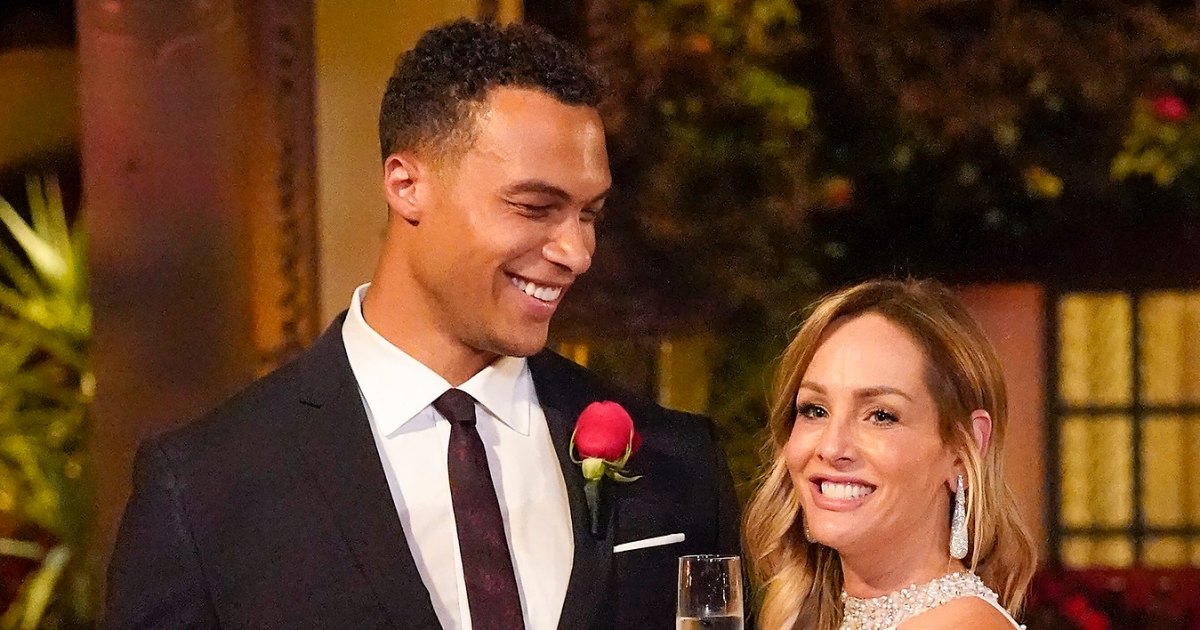 For better and for worse. Clare Crawley‘s love for fiancé Dale Moss only grew after she watched him speak with her ailing […]