Billy Vunipola has revealed he decided against taking a knee in support of Black Lives Matter last weekend because he considers the organisation to be at odds with his religious beliefs. Discussing his controversial decision to come to the support of Israel Folau last year following the Australian’s homophobic outburst, Vunipola also admitted his views had not changed because “I’ve made my position clear”.

The Saracens No 8 remained standing before kick-off against Bristol whereas his brother Mako took a knee. Premiership players were divided over the gesture with some clubs – such as Harlequins – opting to take a knee in unison, others choosing to show their anti-racism support in other ways such as wearing “Rugby Against Racism” T-shirts and some split between the two.

Vunipola told The Good, The Bad & The Rugby podcast: “What I saw in terms of that movement was not aligned with what I believe in. They were burning churches and bibles. I can’t support that. Even though I am a person of colour, I’m still more a person of, I guess, Jesus.”

Vunipola also expanded on his decision to support Israel Folau in April 2019 when the deeply religious former Australia full-back posted on social media that hell awaits for homosexuals. At the time Vunipola wrote “Man was made for woman to pro create that was the goal no?” prompting formal warnings from the Rugby Football Union and Saracens.

Reflecting on the controversy, Vunipola added: “I could easily have been: ‘I’m not going to support this.’ I didn’t sleep for two or three days after I saw his post because something inside me was saying: ‘Do you actually believe in Jesus Christ or do you not?’

“I didn’t enjoy being ridiculed but at the same time what I did find comforting is that I stood up for my faith and I didn’t just fall by the wayside. [Now] I wouldn’t go about it the same way. I’d talk to whoever had any questions. If it happened again now and I was asked: ‘Billy do you stand in support of it?’ I would have to say yes because I’ve made my position clear.”

Like Vunipola, eight of Sale’s South African starters decided against taking a knee last Friday, leading the South African sports minister Nathi Mthethwa to call for an inquiry from the union. The former Harlequins and Namibia back-row Renaldo Bothma hit back at Mthethwa, however. On social media he wrote: “I will never take a knee to anyone else than GOD! Where are all these ministers when we need to take a knee for farm murders in South Africa and take action against corruption?”

Meanwhile, the Harlequins flanker Jack Clifford has been forced to retire at the age of 27 due to persistent shoulder injuries. When Eddie Jones took the England job he identified Clifford as a potential answer to their problems at No 7 but while he earned 10 caps – finishing with a 100% winning record – he has been blighted by injuries in recent years. Clifford, who captained the England U20s to the Junior World Cup in 2013, said: “I am absolutely gutted to be have to call time on my career at a relatively early stage.” 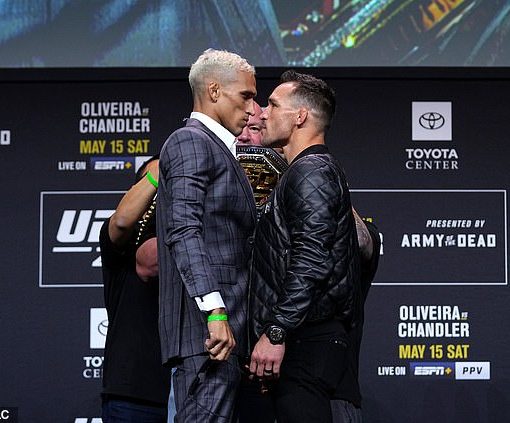 Michael Chandler brands Charles Oliveira his ‘most dangerous opponent’ but backs ‘pressure, presence and power’ to be perfect antidote for submission genius […] 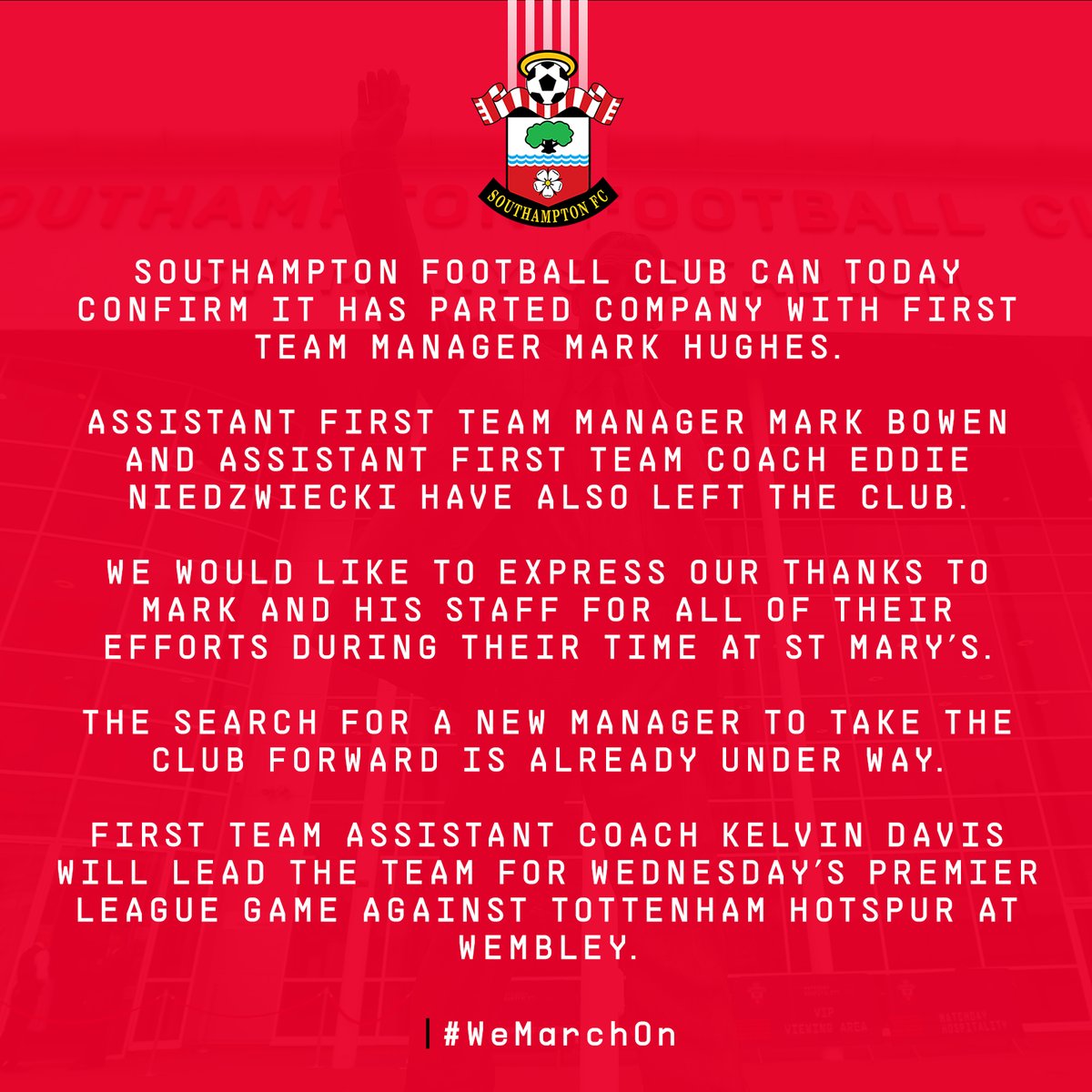 Southampton have parted company with Mark Hughes. The Premier League strugglers announced on Monday that the 55-year-old Welshman had left the club […] 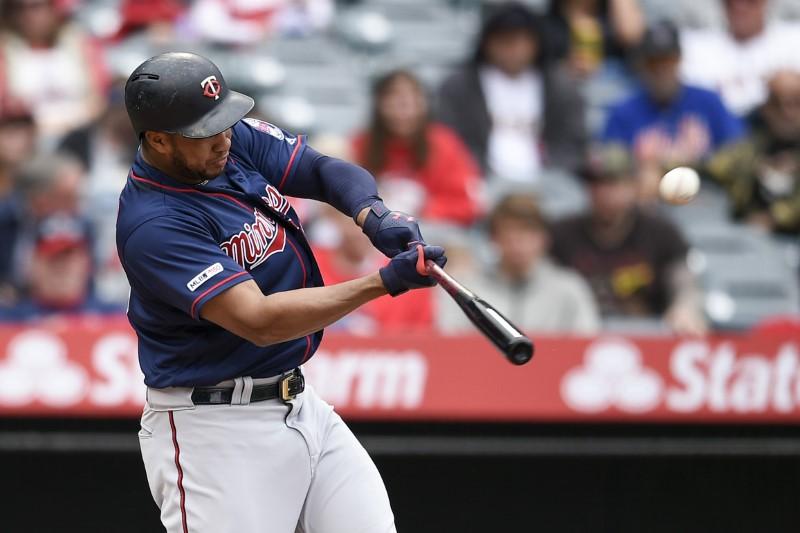 The Minnesota Twins slammed eight home runs, including two each by Miguel Sano and Jonathan Schoop, on their way to a 16-7 […]

Another day, another massive headache for rugby union’s beleaguered administrators. If you think the late postponement of Sunday’s France v Scotland game […]