Chuck Prophet goes history channeling on the album “The Land That Time Forgot,” and not just with his roots-rock sound

Chuck Prophet goes history channeling on “The Land That Time Forgot,” and not just with his roots-rock sound.

“Just last night I fantasized I was in a time machine,” he sings, which may explain songs about the Great Depression, Presidents Lincoln and Nixon, and the New York Dolls’ late guitar hero. There’s even a reference to a stereo. The effective thematic thread serves as an argument for albums as delivery systems even in 2020.

The subject matter pushes Prophet more toward pop. His wise-guy tenor hasn’t changed, and is the perfect match for lines like, “You’re headed for prison, you know.” But retro horns and chiming guitars provide sunny support as Prophet remembers his father on “Best Shirt On,” and the ode to escape “Waving Goodbye” features one of several arresting melodies.

The mood becomes melancholy when Prophet sings about Lincoln on “Paying My Respects to the Train,” while dark humor fills “Nixonland.” Prophet turns to the current president on the final cut, “Get Off the Stage,” and concludes Donald Trump is also history. 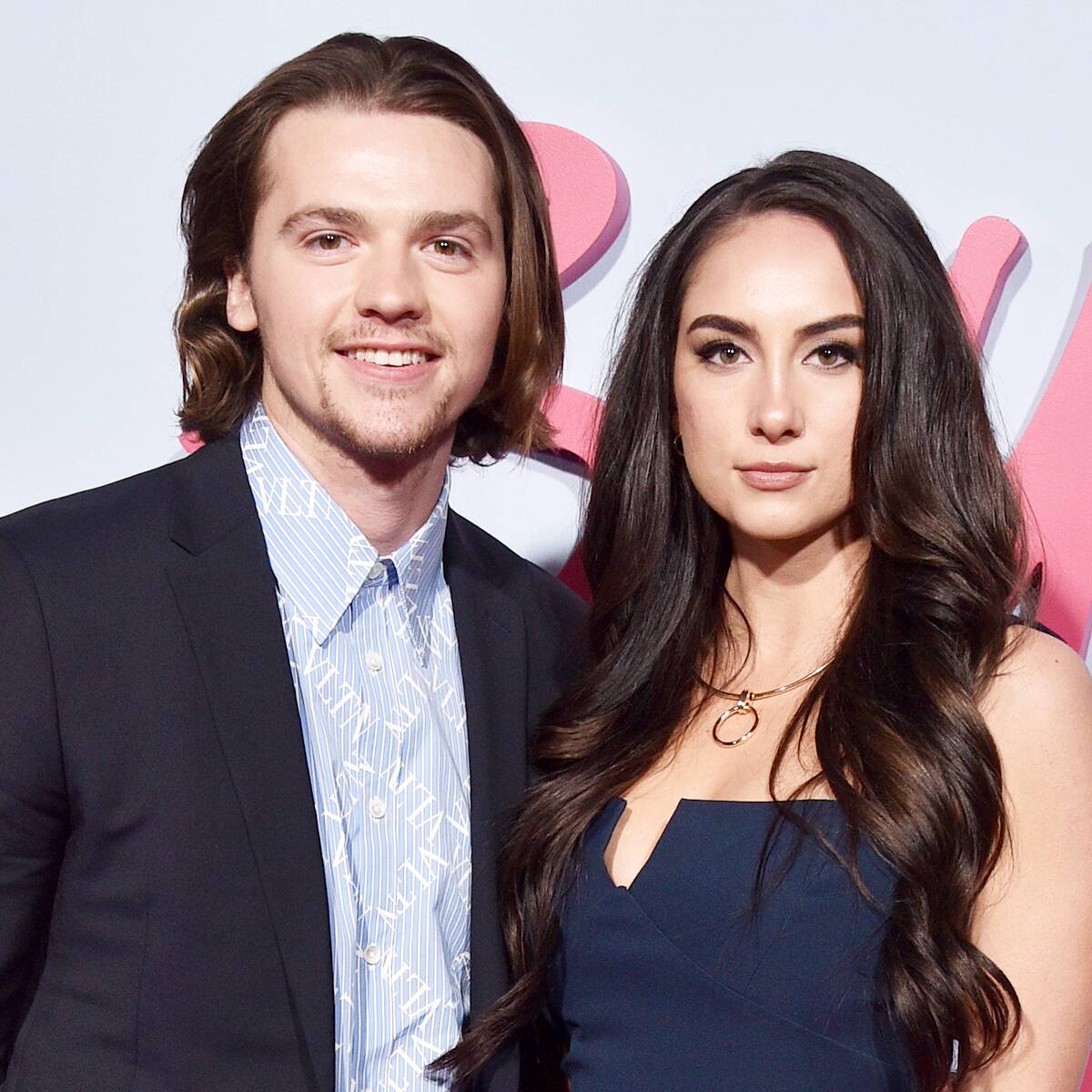 Joel Courtney and Mia Scholink have sealed their forever with a kiss. The Kissing Booth star wed his longtime love in Phoenix on […] 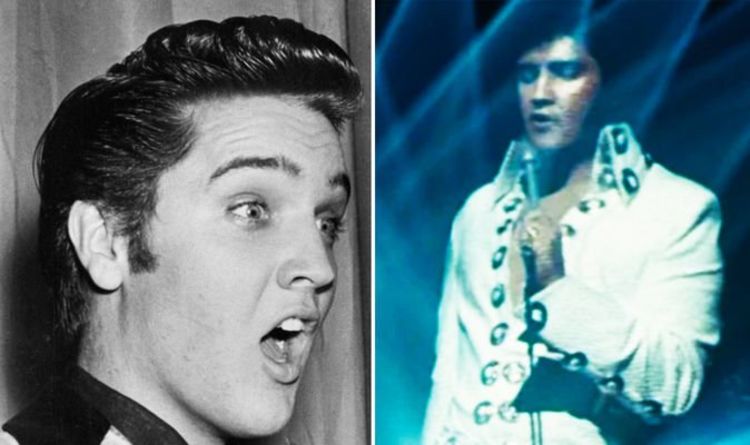 Nevertheless, Elvis did have a momentary digital recreation in Blade Runner 2049 a couple of years ago. Instead, a CGI recreation of […] 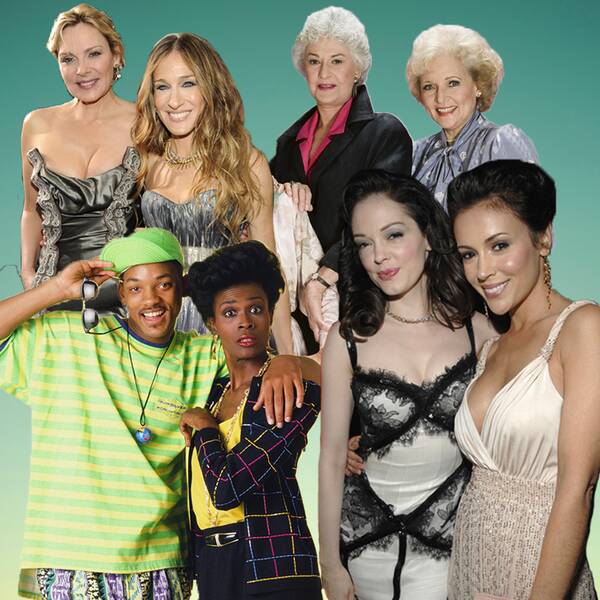 Rose McGowan and Alyssa Milano may have starred together on Charmed, but their relationship off-camera is anything but. While McGowan’s made no secret […] 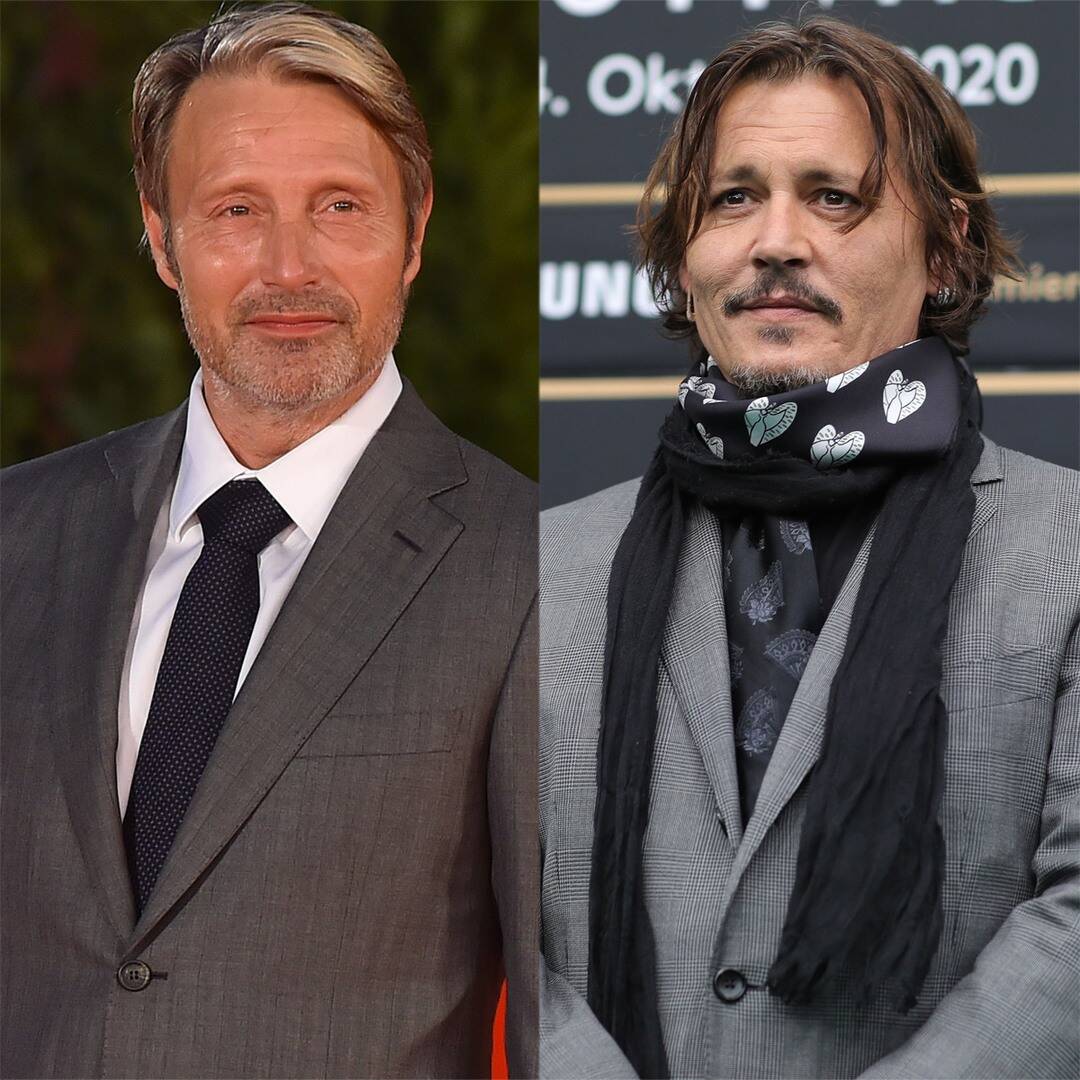 Wands at the ready, folks, because Warner Bros. has found its new Grindelwald.  The studio confirmed to E! News that actor Mads Mikkelsen will replace […]