Italy’s highest court has ruled that parents do not have to support their children financially for life.

A part-time music teacher, who had found it tough to find work that appealed to him, had been successful arguing in court for the past five years that it was his parent’s responsibility to support him financially.

In his first case, a local court agreed that the 35-year-old could rely on his parents for expenses as the €18,000 he earned from his part-time job was not enough to live on. They also agreed with his claim that he had the right to a job in line with his education and ambitions.

In a later hearing, a higher court reduced the monthly stipend from €300 to €200, the Times reported, but added that the judge had no issue with the concept.

However, in a landmark case, Italy’s Supreme Court has reversed the decision, ruling that parents are not responsible for their children’s financial situation for life. 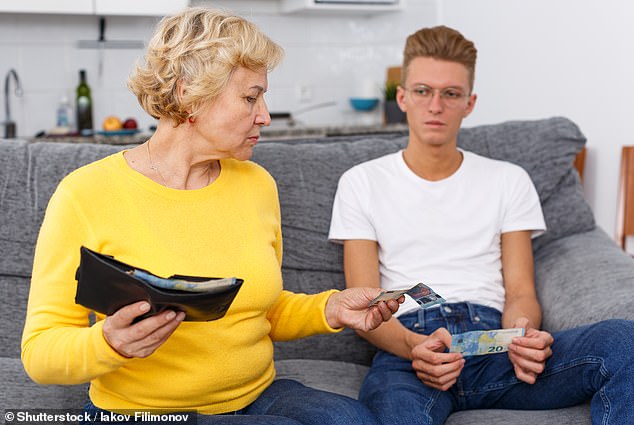 A part-time music teacher, who had found it tough to find work that appealed to him, had been successful arguing in court for the past five years that it was his parent’s responsibility to support him financially. (Pictured: File photo of a woman handing cash to her son)

Maria Cristina Giancola, who passed judgement on the case, said that young Italians should be working towards gaining financial independence, adding that parental support is not open-ended.

According to the Times, the court ruled that the 35-year-old needed to ‘reduce his adolescent ambitions’.

The court added that his lengthy and ineffective job hunt did not help his case.

The man’s father, who was divorced from the 35-year-old’s mother, had also returned to live with his own mother at the age of 60.

He had shuttered his ironmonger’s shop, but the father was not relying on his mother for financial support, the court added. 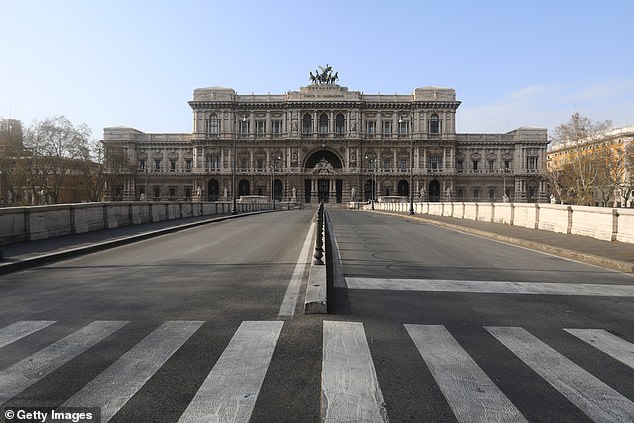 Maria Cristina Giancola, who passed judgement on the case at the Italian Supreme Court (pictured), said that young Italians should be working towards gaining financial independence, adding that parental support is not open-ended

Last year, official statistics showed that almost 65 per cent of Italians between the ages of 18 and 34 lived with at least one parent, the Times reported, while 36 per cent of students over the age of 18 were also living at home.

The ruling has proven controversial in Italy, with some welcoming the landmark decision and others citing the country’s labour market as a problem for younger Italians.

Luca Barbareschi, an actor and father of six, said he thought the decision was a good move, but that it would take 30 years before the effects of the case were felt.

‘I have been saying for years that children need obstacles and that they need to learn how to get by on their own,’ he said.

The online newspaper Quotidiano.net said that the contemporary job market meant that young people were having to invent roles rather than just search for jobs.

‘It’s true that our kids stay at home for longer than their European contemporaries,’ it said.

‘But it’s also true that the labour market is more complex and difficult than it was for previous generations.’

According to European statistics database Eurostat, Croatia has similar rates of stay-at-home adult children to Italy, whereas in Scandinavia, the amount of adults living at home is below 10 per cent. 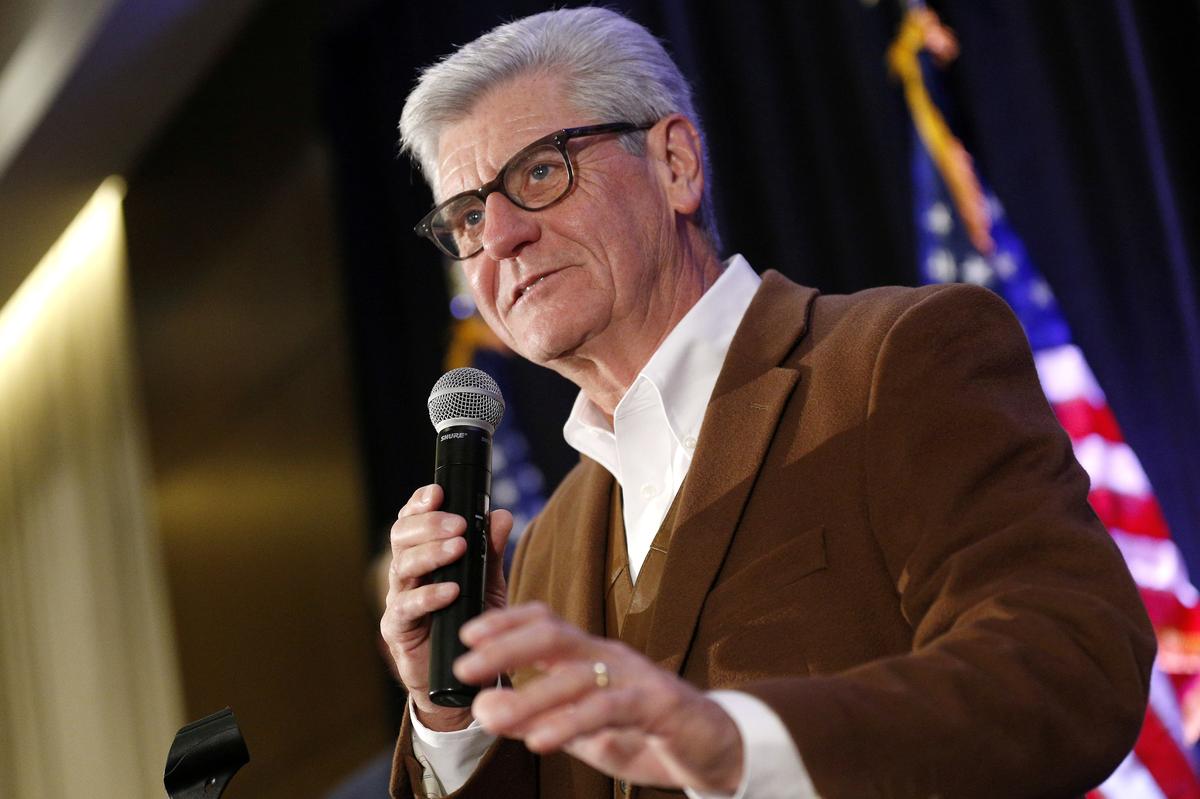 Nearly two months after a U.S. Army rapid-response force was activated amid tensions with Iran, instantly deploying 3,000 soldiers to the Middle […] 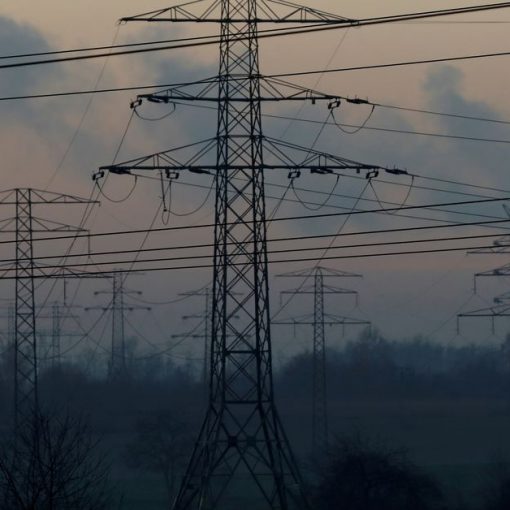 Smog is seen near transmission towers in Bedzin, near Katowice, Poland, December 5, 2018. REUTERS/Kacper Pempel/File Photo A group of investors managing […] 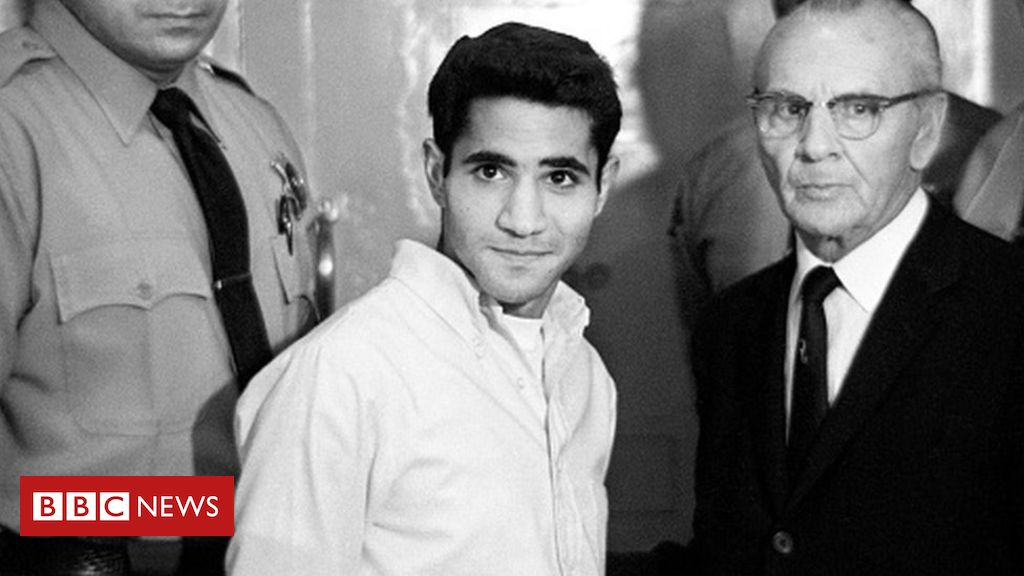