Greenland’s ice sheet is the second largest body of ice in the world, but global warming has been causing it to melt rapidly in decade prior to now. Despite efforts to halt the heating of the planet, such as the Paris Climate Agreement, climate work has seemingly proved futile, and experts warn it may now be too little, too late.

Research from the Ohio State University Byrd Polar and Climate Research Center reviewed Greenland’s ice sheet over the last 40 years and found that the ice is melting much faster than it has a chance to recover.

The study also found that if global warming was miraculously solved today, it would still be too late for the ice sheet.

Michalea King, the study’s lead author, said: “What we’ve found is that the ice that’s discharging into the ocean is far surpassing the snow that’s accumulating on the surface of the ice sheet.”

Ian Howat, a glaciologist and co-author on the paper, added: “Glacier retreat has knocked the dynamics of the whole ice sheet into a constant state of loss.

“Even if the climate were to stay the same or even get a little colder, the ice sheet would still be losing mass.”

“Rather than being a single tipping point in which we’ve gone from a happy ice sheet to a rapidly collapsing ice sheet, it’s more of a staircase where we’ve fallen off the first step but there’s many more steps to go down into the pit.”

The ice covering Greenland is up to three kilometres thick in certain places, covering an area seven times the amount of the UK.

Other major international cities such as Miami, Guangzhou and Tokyo would also become virtually uninhabitable.

Closer to home, Britain becomes a lot narrower, particularly along the east, thanks to a seven-metre sea level rise.

Hull becomes almost completely submerged while areas east of Lincoln all the way down to the east of Cambridge will cease to exist.

London will also become a lot smaller as the Thames estuary floods, wiping out the majority of the centre of the capital. Down south, Portsmouth, Plymouth and Brighton will struggle to remain.

According to the latest study, all the ice on Greenland could melt by the year 3000. 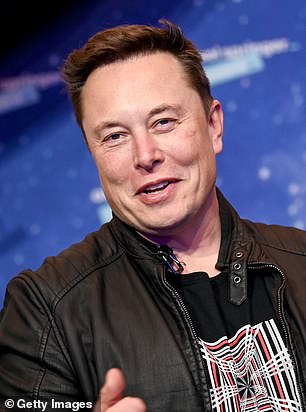 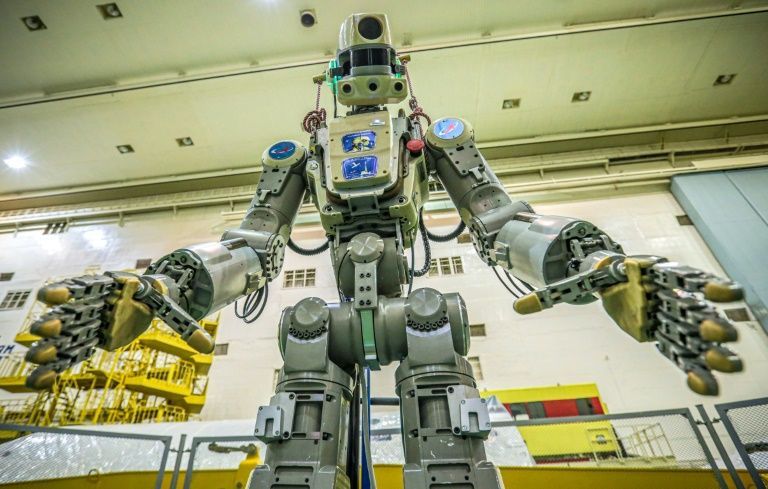 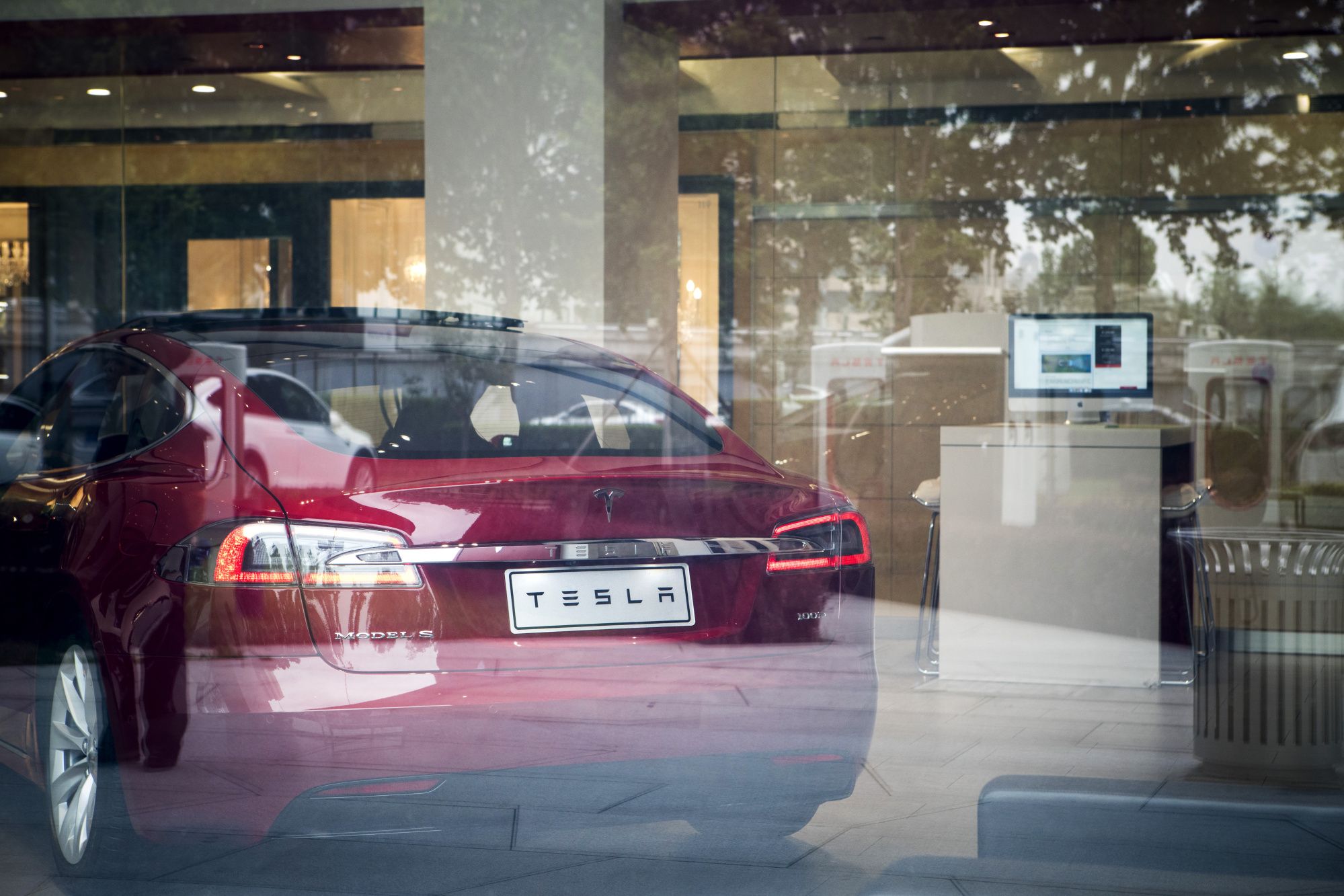 (Bloomberg) — Tesla Inc. said it plans to raise average vehicle prices by about 3 percent globally after it reversed a decision […]

She was punishing the 9-year-old child for “being out of control” More (PENSACOLA, Fla.) — A 325-pound Florida woman is charged with […]