New York Governor Andrew Cuomo attacked Donald Trump for his handling of the coronavirus pandemic and was followed by a young woman who launched a passionate attack on the president, blaming him for her father’s death from COVID.

‘My dad was a healthy 65-year-old. His only pre-existing condition was trusting Donald Trump and for that he paid with his life,’ Kristin Urquiza said during her speech at the Democratic National Convention on Monday.

In the first night of the Democrats’ virtual gathering, the party brought together faces from the coronavirus to attack the president in one of his weakest areas with American voters. 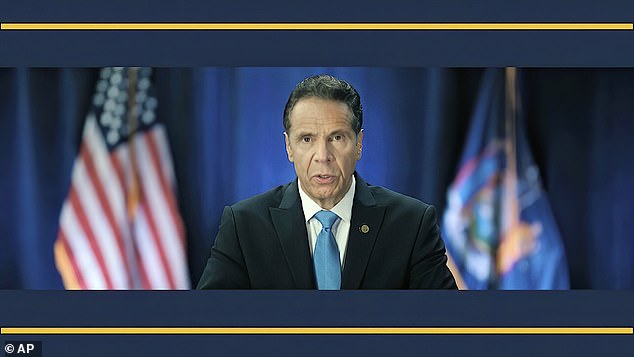 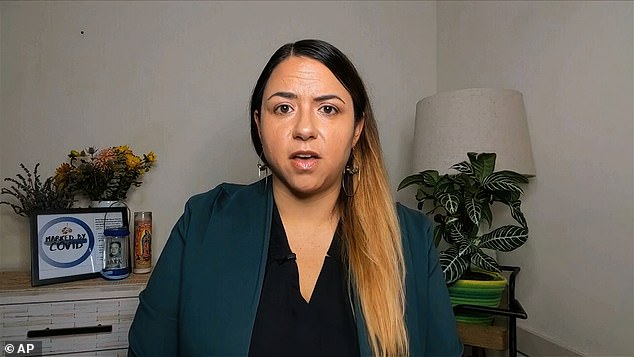 ‘Our nation is in crisis,’ Cuomo declared in his five minute speech.

He compared the pandemic’s effect on America to the current state of the nation’s politics.

‘In many ways COVID is just a metaphor, a virus attacks when the body is weak and when it cannot defend itself. Over these past few years, America’s body politic has been weakened; the divisions have been growing deeper,’ he said.

While Cuomo’s remarks focused on politics, it was Urquiza’s personal remarks that tugged at the heart chords.

She recounted how her father, Mark Anthony Urquiza, followed the advice of politicians about the pandemic and then contracted COVID. He died in June at age 65 and her obituary, attacking politicians for their handling of crisis, went viral. Biden wrote to her after her obituary was published to express his sorrow at her loss.

‘He had faith in Donald Trump,’ Urquiza said of her father. ‘He voted for him, listened to him, believed him and his mouthpieces when they said that coronavirus was under control and going to disappear. That it was OK to end social distancing rules before it was safe. That if you had no underlying health conditions, you’d probably be fine.’

‘In late May after the stay-at-home order was lifted in Arizona my dad went to a karoake bar with his friends,’ she continued. ‘He died alone in the ICU with a nurse holding his hand.’

Then she struck with her harshest line of the night – directed straight at the president.

‘My dad was a healthy 65-year-old. His only pre-existing condition was trusting Donald Trump and for that he paid with his life,’ she said.

Trump’s handling of the coronavirus pandemic -which has infected more 5.42 million Americans and killed more than 170,000 people – has earned him some of his toughest marks from voters.

In an ABC News/Washington Post out last week, 59 per cent said they disapproved of his handling of the crisis, while 40 per cent approved.

The convention also played a video tribute to showcase those who died from the virus, an ‘in memorial’ segment to drive home the devastation the virus brought.

Cuomo started his speech like he started his daily coronavirus briefings, seated at a table in a suit and tie with power point slides around him, noting it was day 170 of the pandemic.

The New York governor, who was praised for his handling of the coronavirus in his state, cited divisions in America going back to the 2017 rally in Charlottesville, Va., to the death of George Floyd.

‘Only a strong body can fight off the virus and America’s divisions weakened,’ he said, continuing his metaphor of the coronavirus and the nation’s political health.

‘Donald Trump didn’t create the initial division. The Division created Trump. He only made it worse’ he said.

He accused the Trump administration of not seeing the virus coming.

‘Our current federal government is dysfunctional and incompetent, it couldn’t fight off the virus. In fact, it didn’t even see it coming. The European virus infected the Northeast while the White House was still fixated on China. The virus had been attacking us for months before they even knew it was here,’ he said. 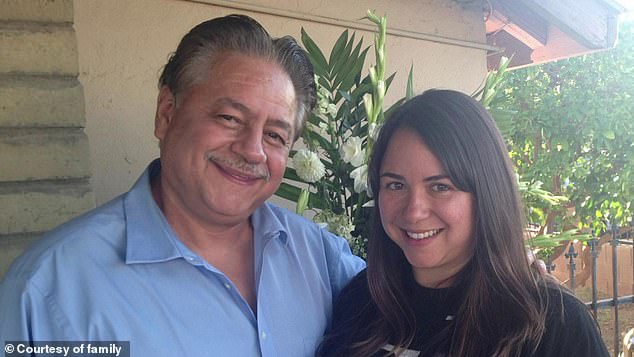 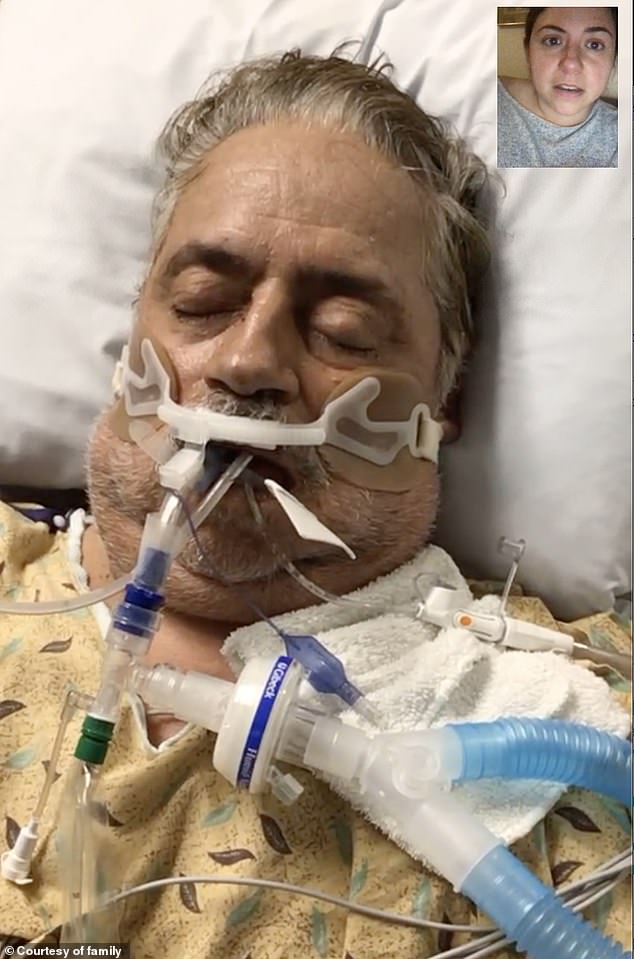 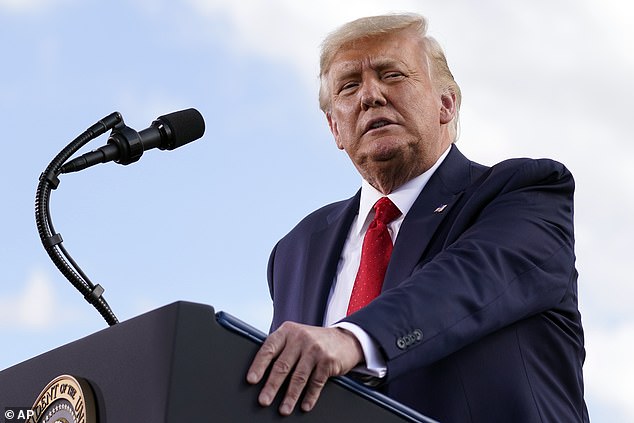 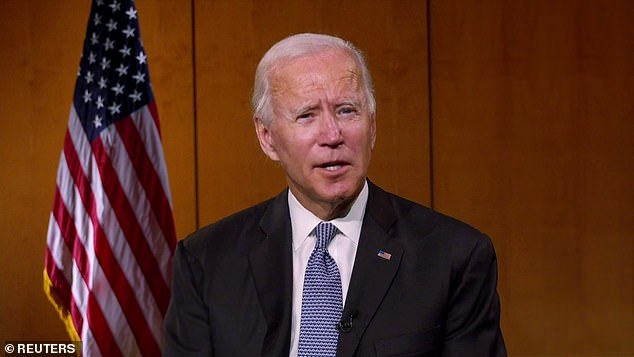 Cuomo blamed the incompetence of the administration for the rising number of coronavirus cases in the United States.

‘Americans learned the critical lesson, how vulnerable we are when we are divided. And how many lives can be lost when our government is incompetent,’ he said.

He wrapped up his criticism of President Trump and pivoted to praising Joe Biden.

‘Now we need a leader as good as our people. A leader who appeals to the best within us, not the worst, a leader who can unify not divide a leader who can bring us up not tear us down. I know that man. I’ve worked with that man. I’ve seen his talent, I’ve seen the strength. I’ve seen his pain, and I’ve seen as hard. That man is Joe Biden. Joe Biden is what I call America tough, tough in the best way. Tough that is smart united disciplined and loving. Joe Biden can restore the soul of America. And that’s exactly what our country needs today,’ he concluded.

WASHINGTON — The Justice Department launched a civil rights investigation of the Phoenix police department Thursday, looking at whether police use excessive […]

A trio of tropical storms were bringing heavy rains and winds on Tuesday to the Southeast and Caribbean. Fred made landfall Monday […] 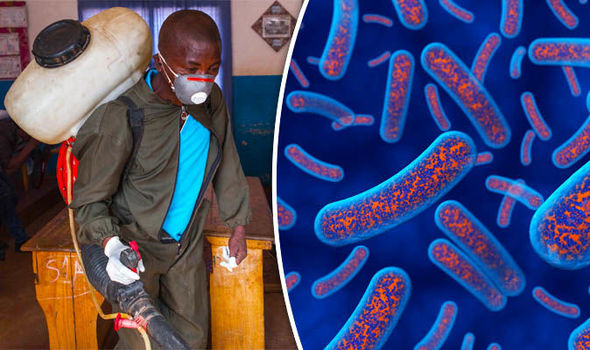 The Black Death has claimed 165 lives on the Africa island since the outbreak which has infected around 2,000 people. Infection and […] 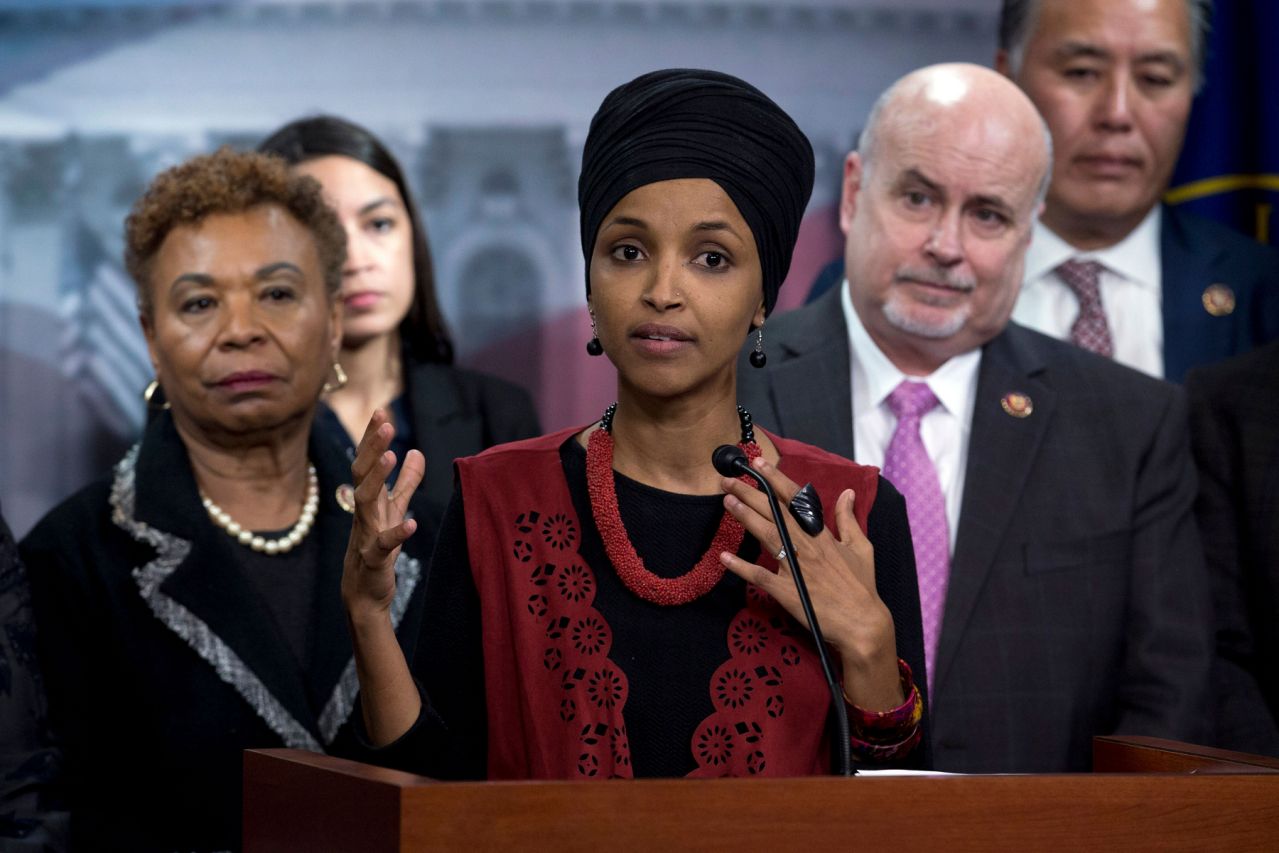 Rep. Ilhan Omar (D-Minn.), who fled war in Somalia as a child, is speaking out about the trauma of war for civilians […]