State Elections Director Justin Lee said his office has verified that West’s campaign gathered the necessary 1,000 signatures from registered voters required to appear on the ballot.

West, who once backed Republican President Donald Trump, announced last month that he had broken with Trump and would launch his own presidential bid. His campaign filed paperwork on July 15 with the Federal Election Commission.

West has so far qualified in several states including Arkansas, Oklahoma and Colorado. His effort to get on the ballot has been challenged in Wisconsin.

Sophia Eppolito is a corps member for the Associated Press/Report for America Statehouse News Initiative. Report for America is a nonprofit national service program that places journalists in local newsrooms to report on undercovered issues. 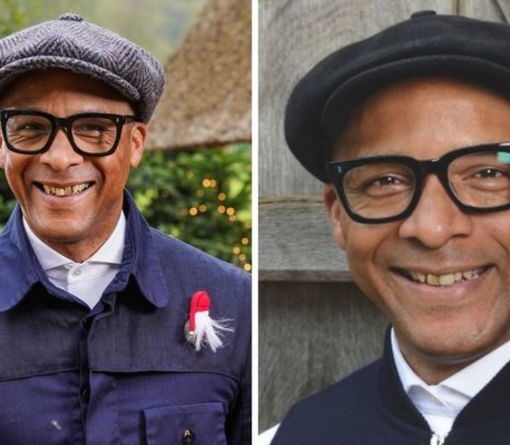 The Repair Shop, which returns to BBC One on Wednesday, is one of Britain’s most successful and most uplifting TV shows. The […] 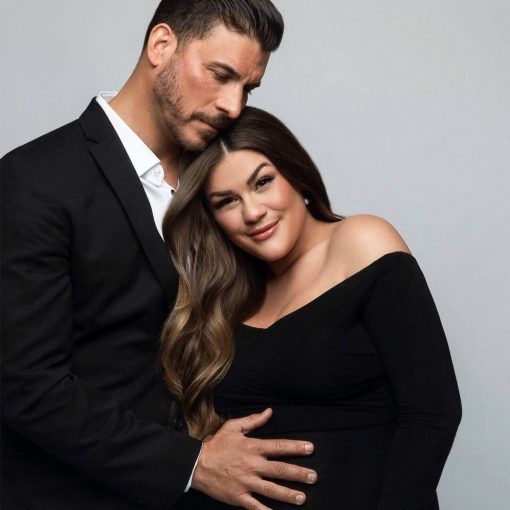 Brittany Cartwright and Jax Taylor are officially parents! The former Vanderpump Rules cast members, who announced their exit from the Bravo show in December, just […] 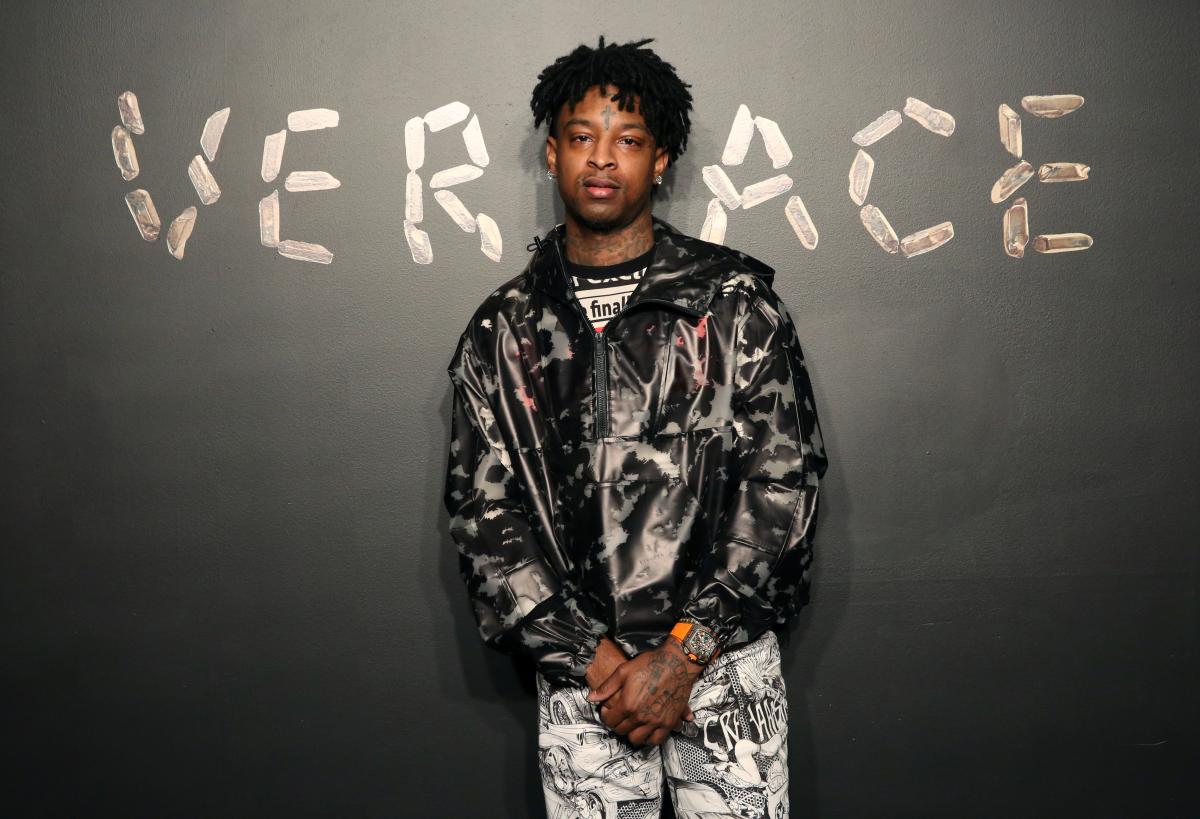 (Reuters) – Rap artist 21 Savage, who has been in custody in Georgia for nine days on immigration charges, was granted bond […] 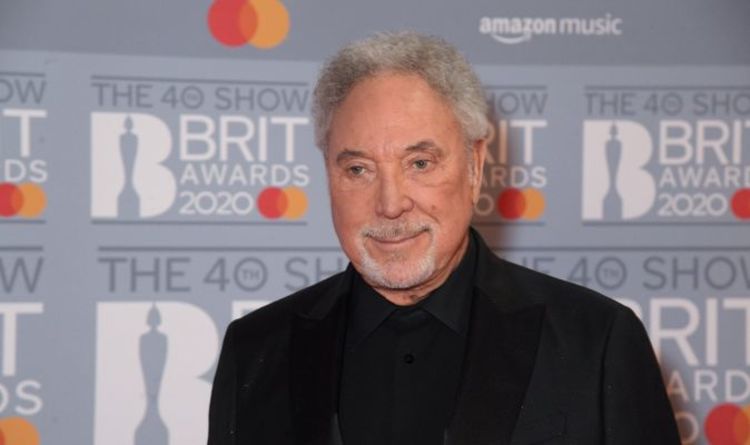