What could be the highest temperature ever reliably recorded on Earth – 130F (54.4C) – may have been reached in Death Valley National Park, California.

The recording is being verified by the US National Weather Service.

It comes amid a heatwave on the US’s west coast, where temperatures are forecast to rise further this week.

The scorching conditions have led to two days of blackouts in California, after a power plant malfunctioned on Saturday.

What were the previous records?

Sunday’s reading was recorded in Furnace Creek in Death Valley.

A higher reading of 134F, or 56.6C a century earlier, also in Death Valley, is disputed. It is believed by some modern weather experts to have been erroneous, along with several other searing temperatures recorded that summer.

According to a 2016 analysis from weather historian Christopher Burt, other temperatures in the region recorded in 1913 do not corroborate the Death Valley reading.

Another record temperature for the planet – 131F, or 55C – was recorded in Tunisia in 1931, but Mr Burt said this reading, as well as others recorded in Africa during the colonial era, had “serious credibility issues”.

Looking ahead to later this week and next weekend, dangerous heat is forecast to remain locked in across the southwestern United States. Meanwhile, comfortable high temperatures in the 70s and 80s will be found from the Midwest to Northeast. Autumn is only 36 days away! pic.twitter.com/y0OYASQAsX

What about the heatwave?

The current heatwave stretches from Arizona in the south-west, up the coast to Washington state in the north-west.

It is expected to hit its peak on Monday and Tuesday, before temperatures start to drop later in the week. However, the sweltering heat will continue for at least another 10 days.

As temperatures soared in California, a large “firenado” was observed on Saturday in Lassen County.

Because so much of the region’s power relies on solar and wind energy, and because people use their electricity for air conditioning, during heatwaves the power grid becomes strained and is at risk of completely malfunctioning.

In order to manage the state’s demand for power and prevent a complete shutdown, officials are using scheduled rolling blackouts to control and conserve energy.

What are the effects of extreme heat?

Officials define extreme heat as a period of two to three days of high heat and humidity, with temperatures above 90F (32C).

US public health body the Centers for Disease Control and Prevention (CDC) says heatwaves have killed more people on average than any other extreme weather event in the country.

As well as straining power grids and causing blackouts, extreme heat can ground planes, melt roads, and cause the inside of cars to overheat to dangerous levels.

Heatwaves can also have a severe impact on agriculture – either by causing vegetables to wilt and die, or by encouraging the spread of plant diseases. 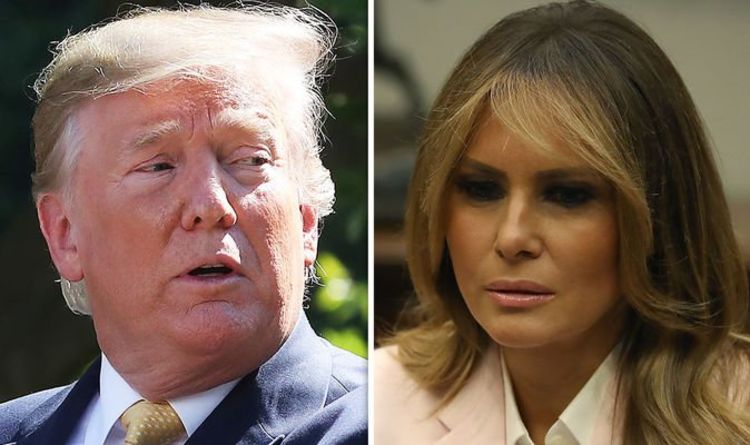 The First Lady’s spokeswoman, Stephanie Grisham is the favourite to be US President Donald Trump’s new press secretary. The move comes after […] 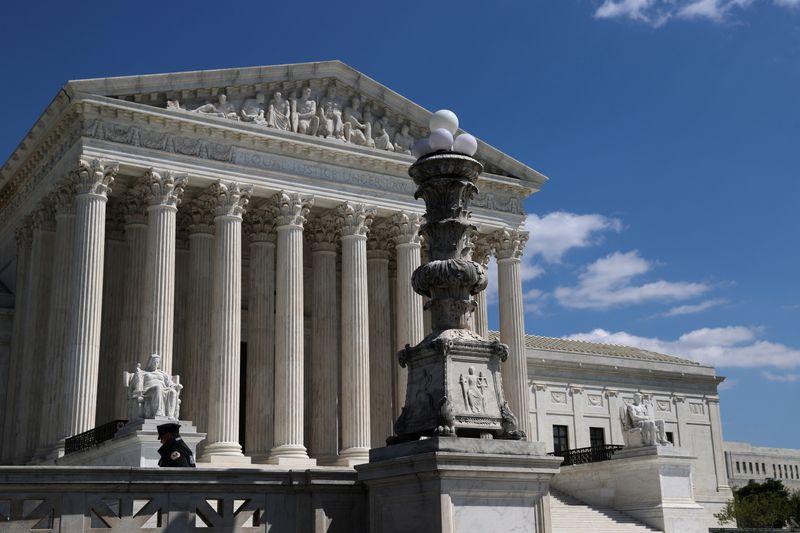 WASHINGTON (Reuters) – The U.S. Supreme Court will consider whether to limit the type of conduct that can be prosecuted under a […] 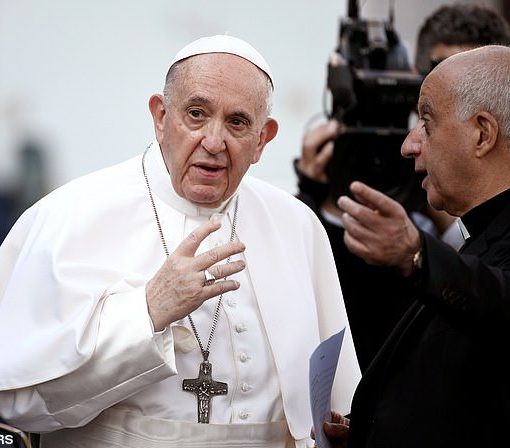