Two years ago, at the checkout counter of a five-and-dime store in Guerneville, Calif., Ted Boerner and Rabbi Oren Postrel looked down into the display case and saw rings in black velvet boxes for sale, at $7.99, $8.99 and $9.99.

They were in town to attend a wedding, Mr. Boerner explained, so perhaps commitment was already on their minds.

“We said, ‘Let’s do it!’” Mr. Boerner said. So they purchased matching stainless-steel bands from the $9.99 category.

“We went somewhere that evening, down by the river, and gave the rings to each other,” Mr. Boerner said. “It was something we talked about, that these would be symbols. I had resisted the symbology, but at that point, it felt right. That was when we got what we called our ‘training rings.’”

The two had met online in 2016 and got together for the first time at a cocktail bar in Emeryville, Calif.

“Ted was seated at the end of the bar and I knew it was him immediately,” said Rabbi Postrel (left), 58. “He has a very magnetic presence.”

Both ordered the same drink — a Negroni — and the bartender quickly noticed the connection between the men.

“She asked ‘How long have the two of you been together?’” Rabbi Postrel said.

After a couple of hours at the bar, Rabbi Postrel, an independent rabbi and teacher in Napa who oversees life-cycle rituals, offered to make dinner for Mr. Boerner, the owner of a furniture design company in San Francisco.

Their next date, within the week, was at a fund-raiser for an animated documentary film, and as the two were leaving the event, in the elevator on the way down to the street level, yet another stranger remarked on the two men’s rapport.

“The doors opened, and a woman stepped in and said, ‘The energy in here is pretty great — what is going on?’” Mr. Boerner said. “She must have sensed what we sensed.”

The two shared their first kiss that night.

“Ted has a limitless capacity for kindness, and that kindness comes very easily to him,” Rabbi Postrel said. “And nothing that Ted does is done perfunctorily — everything has tremendous intention.”

What Mr. Boerner did not ever consciously intend was to get engaged or married. “None of these words were words I grew up thinking I could use, being gay,” he said. “Deciding to get married was a bigger leap for me, because it wasn’t something I aimed for.”

On July 21, in the garden of friends in Napa, Calif., with 18 people attending, the couple were married under a huppah made from a cloth the two had purchased in Mexico on their first big trip together. Sylvia Boorstein, a Buddhist minister, officiated.

The two had long since retired their “training rings” for matching engagement bands, which both wore on their middle fingers. So, as part of their wedding, they ceremoniously moved their rings to a more traditional location.

“The temporary status of engagement had ended,” Rabbi Postrel said, “and the permanent status of marriage had begun.” 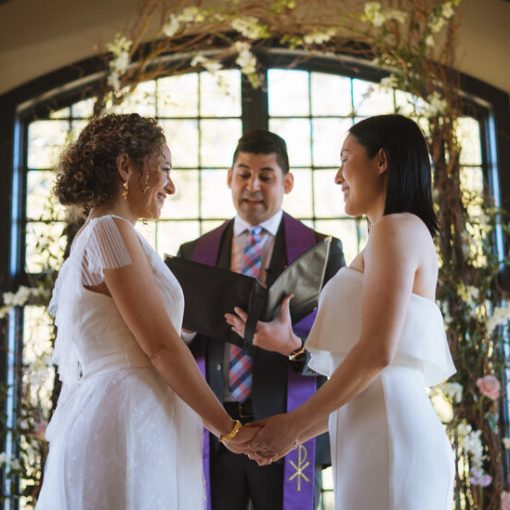 Rosanna Fugate described her improbable relationship with Jackie Chang as a “learning journey.” “Let’s start with the fact that to my knowledge, […] 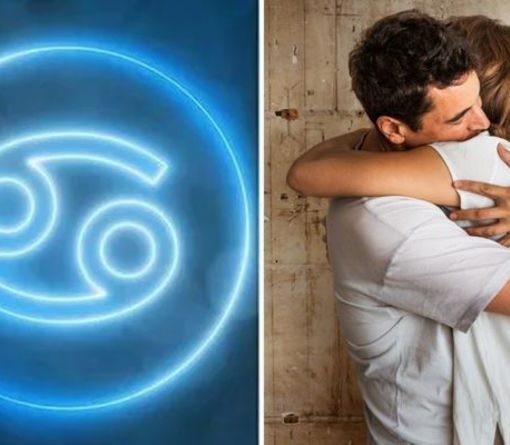 Each star sign in the zodiac has different qualities, needs, and desires when it comes to finding love and being in love. […] 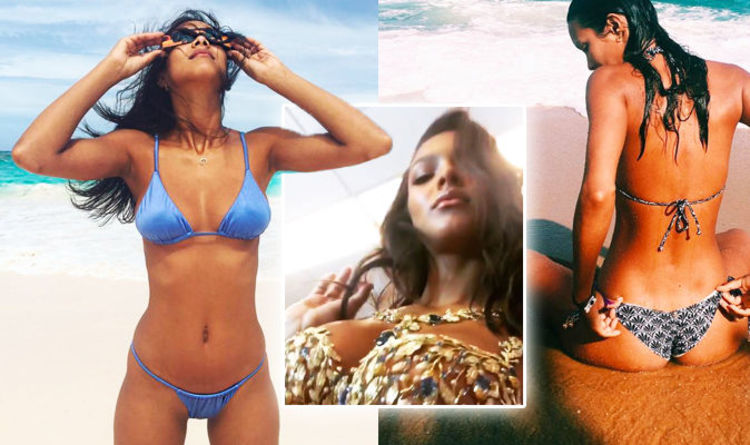 Lais Riberio, 27, from Brazil, is set to be in the next Sports Illustrated Swimsuit 2018 issue.  She shows off her incredible […] 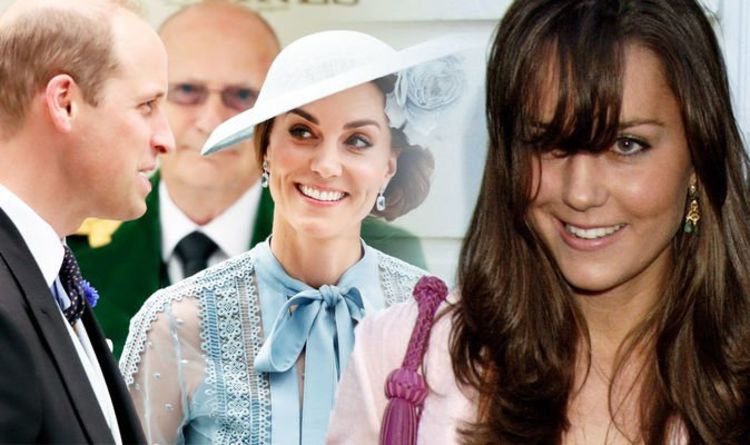 Kate Middleton and Prince William met at St Andrew’s University, where they were in the same year. They lived together in second […]