Nishikant Kamat, a famed Bollywood filmmaker, died after suffering a two-year-long health battle. He was 50.

A spokesperson for AIG Hospital of Hyderabad, India, confirmed Kamat’s passing on Monday, August 17. The statement revealed that Kamat was admitted into the medical facility on July 31 upon experiencing a fever and fatigue.

“It was diagnosed that he was suffering from liver cirrhosis for the past two years,” an announcement via the Indian Express read. “Initially, we started antibiotics and supportive medications upon which Kamat showed improvement, but his condition soon deteriorated with progressive liver dysfunction and drowsiness.”

AIG Hospital’s statement continued, “He was immediately shifted to the ICU, where his general condition gradually declined. Since yesterday, he developed respiratory failure and hypotension. His condition deteriorated eventually leading to multiple organ failure.”

Cirrhosis is characterized by severe scarring to the liver. The organ subsequently has a harder time functioning as more scar tissue develops. It’s an issue that stems from various health conditions including hepatitis and chronic alcoholism.

According to Mayo Clinic, damage caused by cirrhosis can’t be reversed. The complication can be fatal.

Kamat directed his first film in 2005 titled Dombivali Fast, a Marathi language film that is loosely based on Michael Douglas’ 1993 film Falling Down. From there, he went on to remake Dombivali Fast in the Tamil language as Evano Oruvan.

The India-born talent would continue to direct movies including Force, Rocky Handsome and Mumbai Meri Jaan. However, he additionally dabbled in acting through roles in Daddy, Fugay and Julie 2.

In the wake of Kamat’s death, fellow Bollywood stars such as Riteish Deshmukh and Vinay Pathak have remembered his legacy.

“I will miss you my friend. #NishikantKamat Rest In Peace. 🙏🏽 ,” Deshmukh, 41, tweeted on Monday, while Pathak, 52, wrote on the same platform, “#NishikantKamath You’ve left us too soon. I feel hit by a bullet… 💔  A gentle soul and the most infectious smile of a man. Rest In Peace Nishi ! 🙏🏽  ☮️  We’d always love you and miss you!”

Us Weekly has reached out to the hospital for comment. 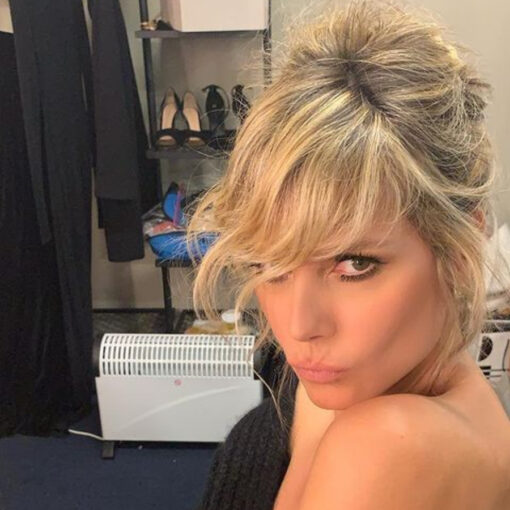 Heidi Klum is showing off her flawless figure and flaunting her curves in new photos that she posted to her Instagram story. […] 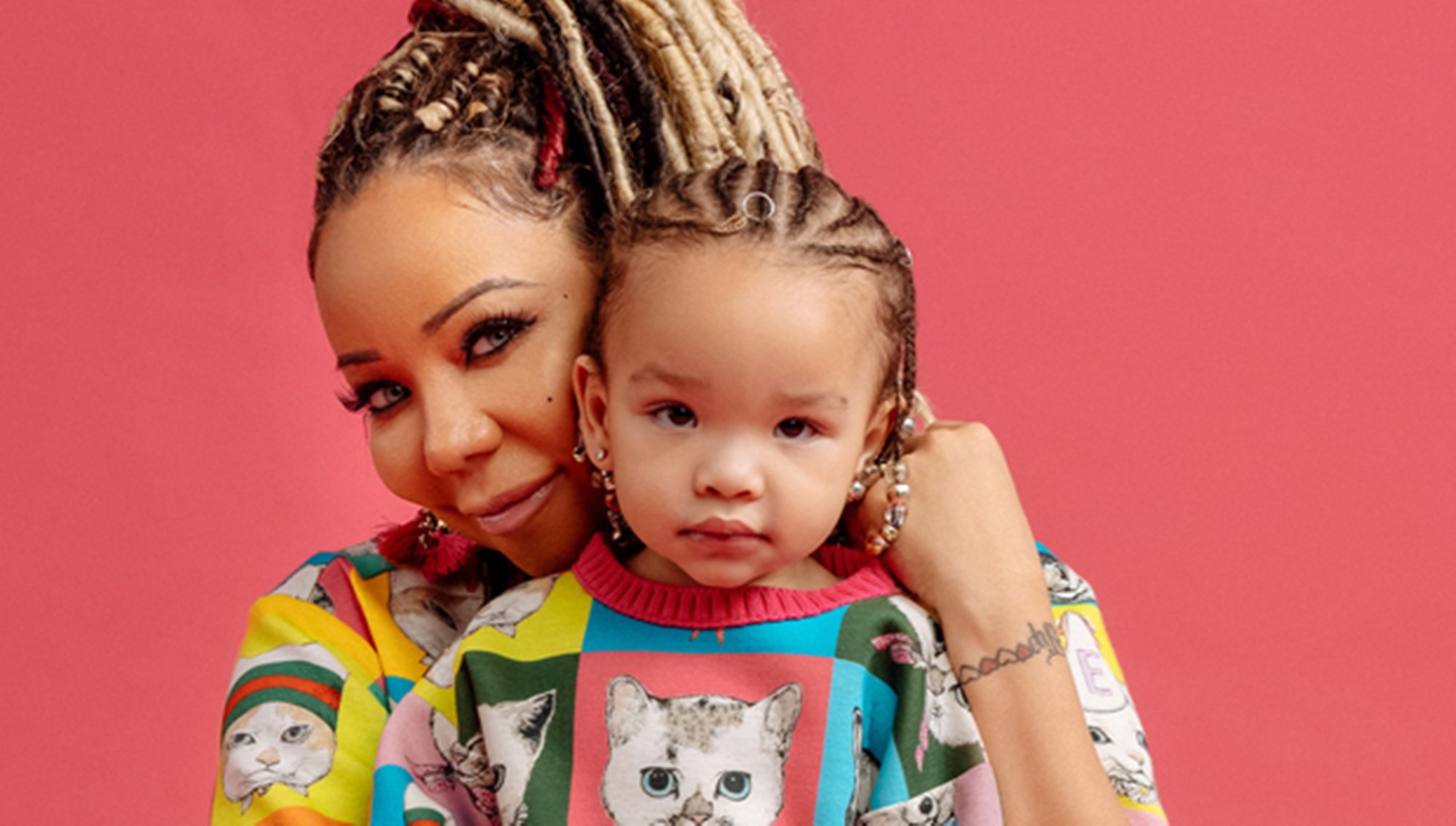 Tiny Harris shared a couple of videos featuring her and Tip’s baby girl, Heiress Harris while she is showing off her dancing […] 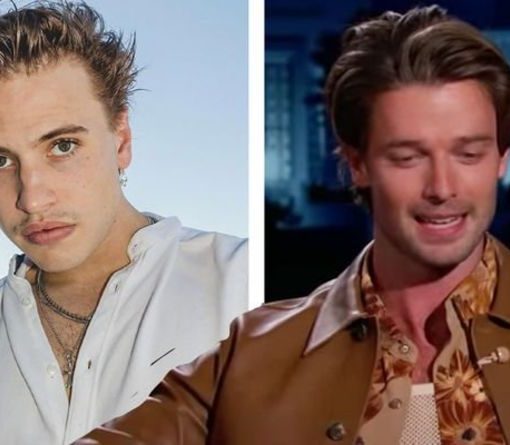 Arnold Schwarzenegger’s son Patrick has paid his respects to a rising actor who tragically died at the age of 23. Daniel Mickelson’s […] 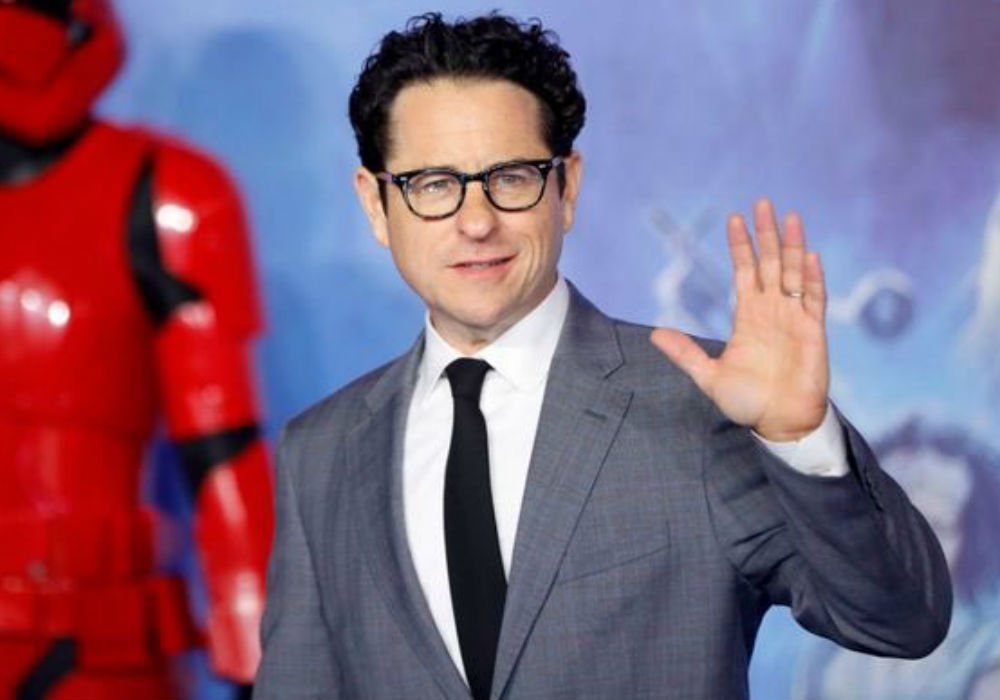