Back in June, Jonnie announced that his wife Jessica had given birth to their second and third children.

The couple, who tied the knot in 2016, became parents to identical twins Rafa and Cormac on June 24.

Yesterday, Jonnie told fans he had travelled all day to spend “precious” time with his young family following a break in filming.

He wrote online: “25 hours of travelling to get back to the family for a couple of precious days.

“To be honest the work days are far from a walk in the park at the moment but it relieves a bit of the guilt I feel from leaving their mum on her own to hold the fort.

“Plus times with this fella [his son Rex] are rarely anything but good ones. #spinningplates #3under2 #twins #identicaltwins #boys #twinsofinstagram.” 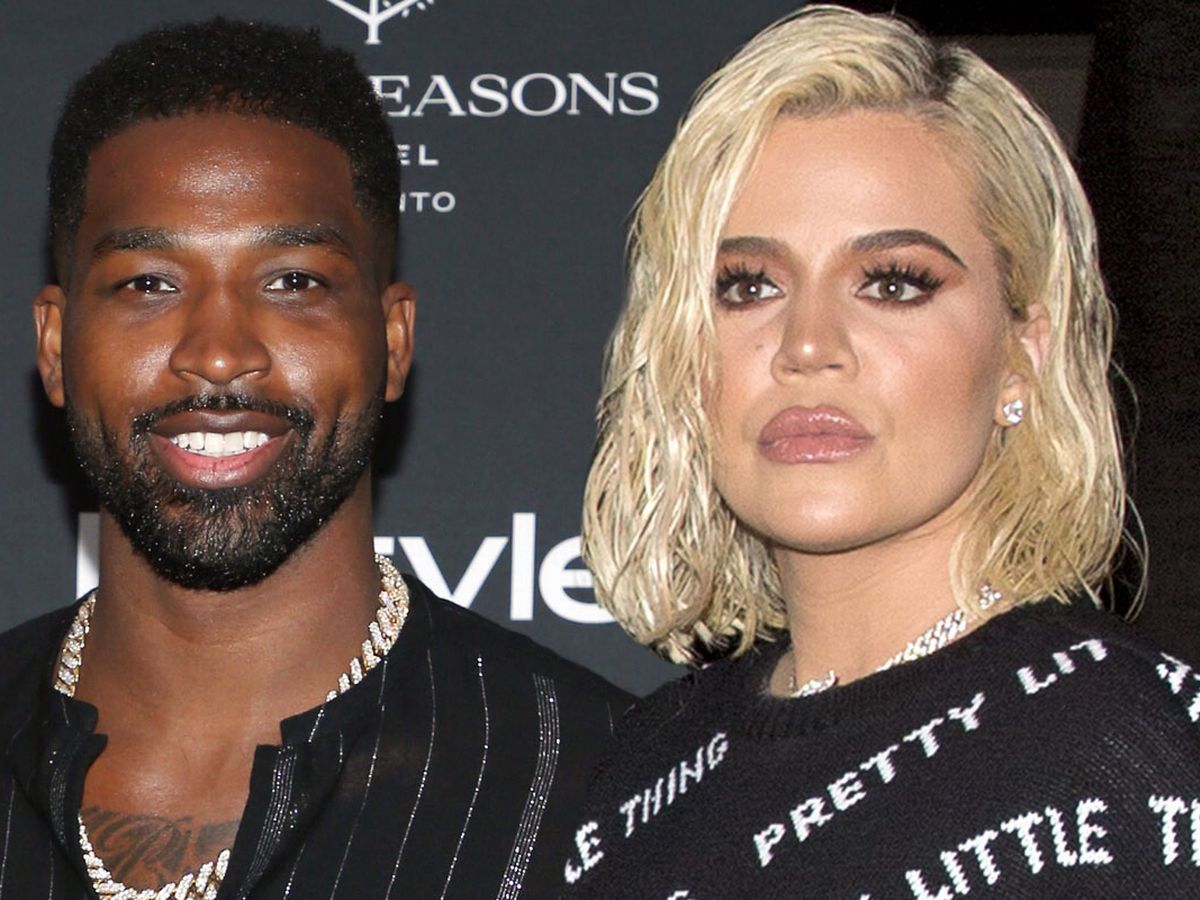 At this point in time, the two are nothing more than co-parents to their daughter, True. However, it becomes more and more […] 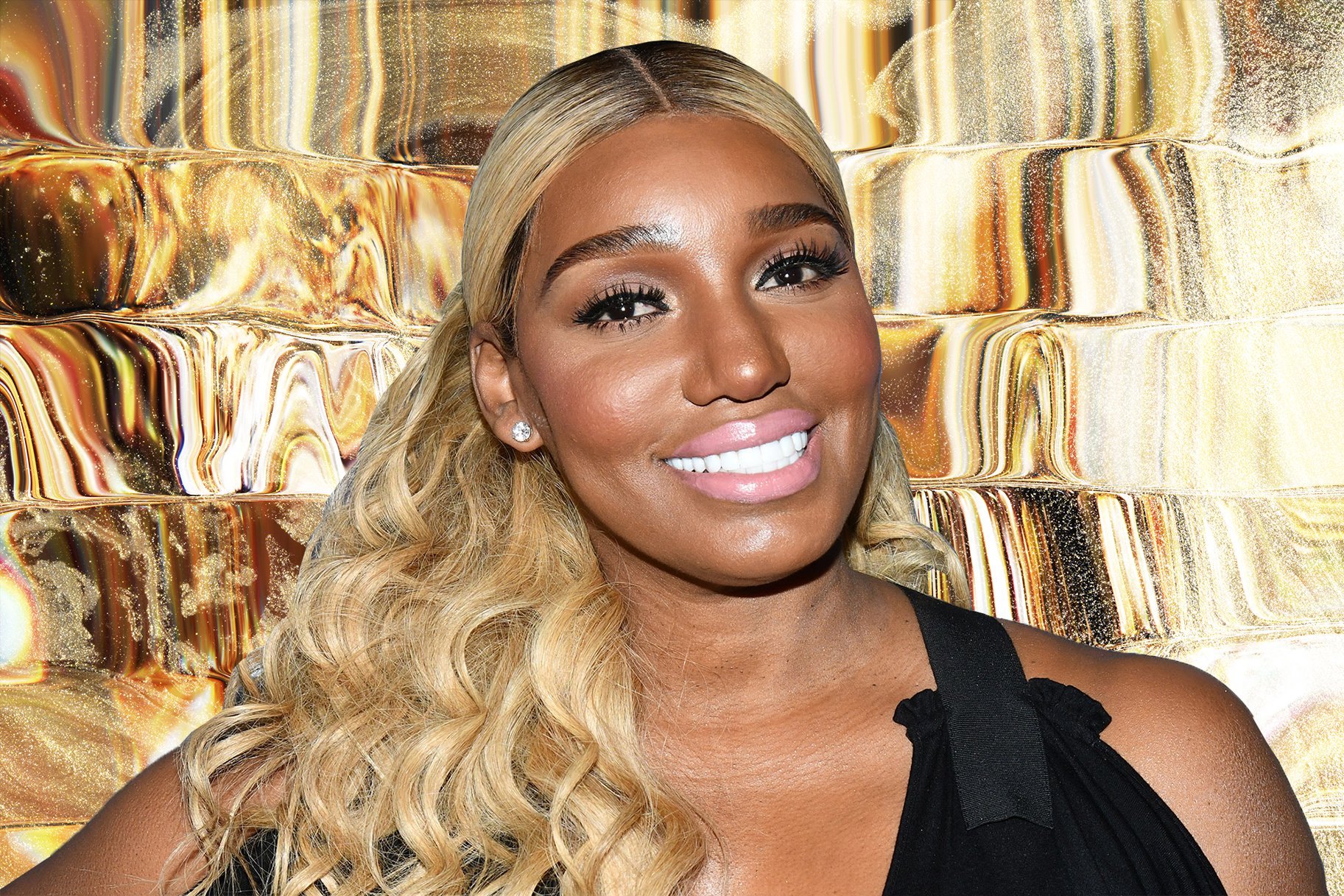 NeNe Leakes has some pretty exciting news for fans who adore her comedy. She just announced a new show that her fans […] 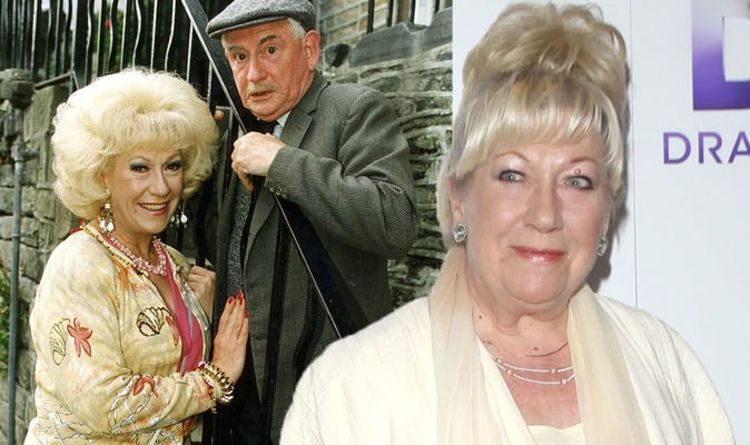 Jean Fergusson, who played Marina in Last of The Summer Wine, has passed away aged 74, according to reports. The actress was also […] 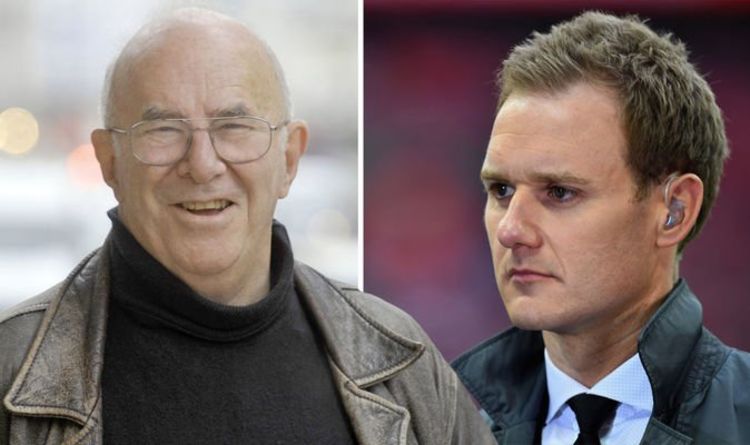 An inquest into his death at the time determined that he had taken his own life. Football presenter Dan, also paid his […]