(Bloomberg Opinion) — Keeping schoolchildren home again this fall will come at a hefty price for families and economies around the world. In Hong Kong, authorities may be underestimating the cost.

The government’s decision to start the new academic year online after a resurgence in Covid-19 cases has generated little public discussion. That’s a surprise, given that the poorest will suffer disproportionately from another prolonged shutdown, in what is already most of the most unequal societies on Earth. One in four children in Hong Kong lives in poverty, and most families own few books.

Caution is appropriate when it comes to a virus that is often silent, especially in a densely populated city. Yet while Hong Kong has been quick to close schools and libraries, its malls and cafes are bustling.

The $370 billion economy —  battered by months of demonstrations last year, then a coronavirus pandemic and sweeping national security legislation —  will suffer from this reflexive prudence. So, too, will all corners of Hong Kong society. Rich families and expatriates will move faster for the exits. The least wealthy, in a city with no real social security net, face the prospect of a lost generation of children marooned in tiny apartments, with insufficient privacy, technology and parental support.

This isn’t a blanket demand for classrooms to open in September. Hong Kong’s wariness, even after quarantine failures that sparked the latest outbreak, has helped contain infections. School closures elsewhere have been associated with a drop in cases. Yet the burden already carried by Hong Kong’s most disadvantaged, with a population under mental and economic strain even before the health crisis, suggests it is urgent to weigh the wider damage.

The debate around when to resume face-to-face teaching is international. At one point in April, the United Nations Educational, Scientific and Cultural Organization, better known as Unesco, estimated 1.5 billion kids were out of the classroom. There are few easy answers for policy makers. Israel returned to normal too fast back in May; seen from Asia, pictures of mask-free, packed school corridors in the U.S. are terrifying.

Hong Kong’s Gini coefficient — a measure of income inequality that ranges from 0 to 1, with 0 being perfect equality — stood at 0.54 in 2016, the widest gap in nearly half a century. After taking into account tax and social benefits, that dips to 0.47, still considerably worse than developed economies including the U.S. Research globally shows moving learning online widens that chasm.

The first results from a major study at the University of Hong Kong did have good news last month: Questioned after the first coronavirus closures, teachers said students were by and large able to get through the required curriculum, and neither teaching staff nor parents saw long-term negative effects. Dig deeper, though, and the findings show students struggled to master complex concepts, while sustained online learning was seen to aggravate disadvantages. Only 55% of primary school students had sole access to a large-screen device, meaning almost half were sharing or had no access at all. For secondary students, almost one in four was sharing.

The government has sought to mitigate that, with financial support for schools and students, and funds made available to help underprivileged children get adequate technology and internet access. The Education Bureau says HK$73 million ($9.4 million) was disbursed in the last academic year, through schools, to help with devices and accessories alone. That’s a help, though with 281 schools participating, the average is hardly gargantuan. Anecdotal evidence from my working class neighborhood of Shek Kip Mei suggests that, in a city used to fending for itself, the information hasn’t always trickled down. Technology is also only a partial solution — necessary, but not sufficient, especially for early learners.  Primary school educators in particular said they struggled to interact with students; weaker ones, without support, became disengaged. Ethnic minorities fare worse.

Scarred by SARS, Hong Kong moved laudably fast to close schools back in January. That doesn’t mean it is right to continue fighting with the same weapons for the next 12 months or more. The longer the pandemic continues, the more glaring the costs. The American Academy of Pediatrics has advocated starting with the aim of getting children back to school, given the impact of staying home on their social and emotional development. That’s before considering the impact on future earnings, the increased risk of older students dropping out and the effect on poorer women, who already struggle to join the workforce in Hong Kong. Oxfam’s acting director for its Hong Kong, Macau and Taiwan program, Wong Shek Hung, said job losses in a place where it isn’t easy to qualify for state support had also left families cutting back on food, without free school lunches to fall back on.

One advantage the former colony has is that schools have opened safely here before. Students trickled back from the end of May, after four months at home. My children, and thousands of others, were kept safe with social distancing, hand-washing and simple measures like eating lunch at home. With its latest outbreak coming under control, Hong Kong can certainly afford to reopen classrooms before bars, gyms and spas. It can also improve testing efforts.

After teachers and students were subjects of controversy during the 2019 protests, with one in five of those arrested after last year’s demonstrations under 18, the decision to keep schools closed might also appear politically convenient. In fact, Hong Kong’s blunt approach probably has more to do with bureaucratic rigidity. Flexibility is hard, but necessary. A long-lasting pandemic, a battered economy and a traumatized generation demand it.

Clara Ferreira Marques is a Bloomberg Opinion columnist covering commodities and environmental, social and governance issues. Previously, she was an associate editor for Reuters Breakingviews, and editor and correspondent for Reuters in Singapore, India, the U.K., Italy and Russia. 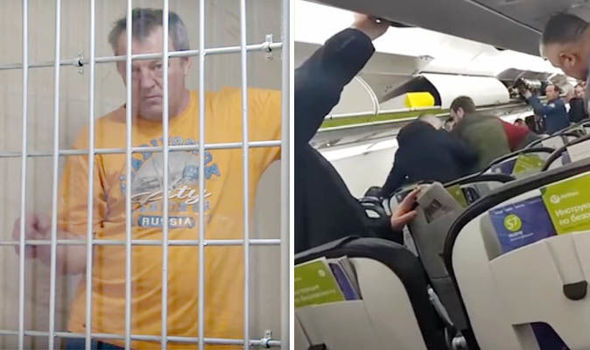 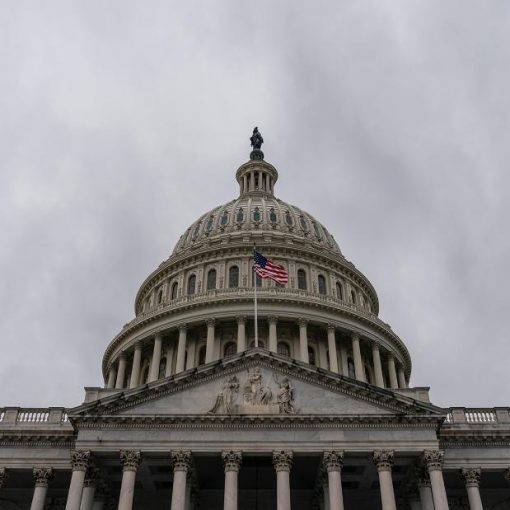 The daily danger essential workers face during this pandemic is more than a public health failure — it is a moral failure, […]

Fellow Amazonians: I’m excited to announce that this Q3 I’ll transition to Executive Chair of the Amazon Board and Andy Jassy will […]