In Spain, the country’s military has been sent to build a field hospital in the city of Zaragoza as the country battles a 14-day infection rate of around 115 people per 100,000 at the time of writing – one of the highest in Europe. The same figure for Germany stands at 16.3, and the UK at 18.6.

Helena Legido-Quigley, a professor of public health at the Nation University of Singapore said: “We’re at a critical moment.”

José Maria Vergeles, health minister for Spain’s western Extremadura region, has said “without a doubt, we’re seeing a second wave of the coronavirus,” according to reports.

Despite this, Fernando Simón, the country’s emergency health response chief, claimed there is “no imminent risk” of Spain’s healthcare system collapsing, adding just 3 percent of hospital beds are taken by COVID-19 patients.

Meanwhile, France was recently removed from the UK’s travel corridor exemption list, meaning anyone arriving into Britain from there will now have to quarantine for 14 days.

The move resulted in holidaying Britons rushing to get home before the new rules came into effect in the early hours of Saturday morning.

The government said the move was due to concerns over coronavirus cases in the country.

In a statement, it said: “Data from France shows that over the past week (7 to 13 August) there has been a 66% increase in newly reported cases and a 52% increase in weekly incidence rate per 100,000 population, indicating a sharp rise in COVID-19.”

France’s 14-day infection rate stands at 41.2 at the time of writing, according to the European Centre for Disease Control and Prevention.

The prospect of a second lockdown is something some investors are concerned about, and according to one analyst, economic data from last week shows there has been a slowdown in recovery since lockdowns ended in China, Europe and the US.

Markets expert Kenneth Rapoza said that the EU is experiencing a period of great economic uncertainty in an interview with Forbes.

He said “uncertainty is rising most in Europe”, adding there is also concern over arguments within the US government on financial stimuli.

Christian Keller, head of economics research at London-based Barclays, said according to his group’s outlook, a sharp return followed by an “ebb” is what was expected.

There is also a sense of concern among the general public, according to the Ipsos Consumer Confidence Index.

Numbers released last week suggested 54 percent of US citizens think someone they know will be made redundant within half a year.

China, however, is “in the driver’s seat” according to Mr Rapoza.

He said there had been “solid gains” in car sales which had been good for industry, and added fixed asset investment grew for five months running. 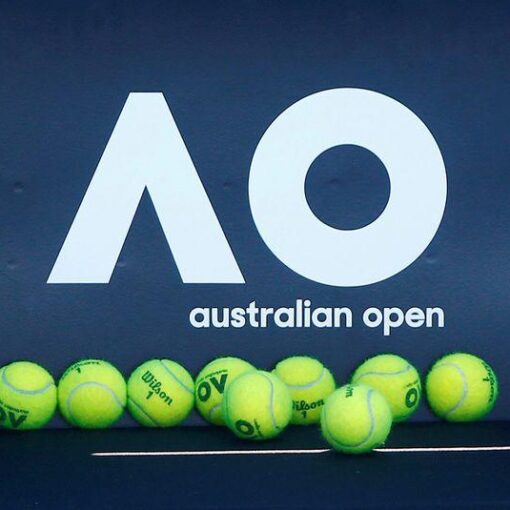 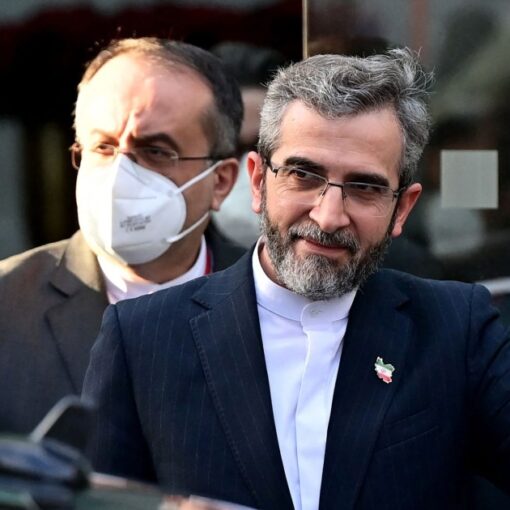 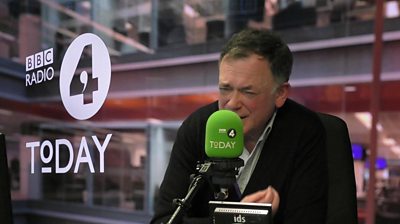 The brother of the British socialite, Guislaine Maxwell, has told the BBC’s Today programme that she has not been able to prepare […] 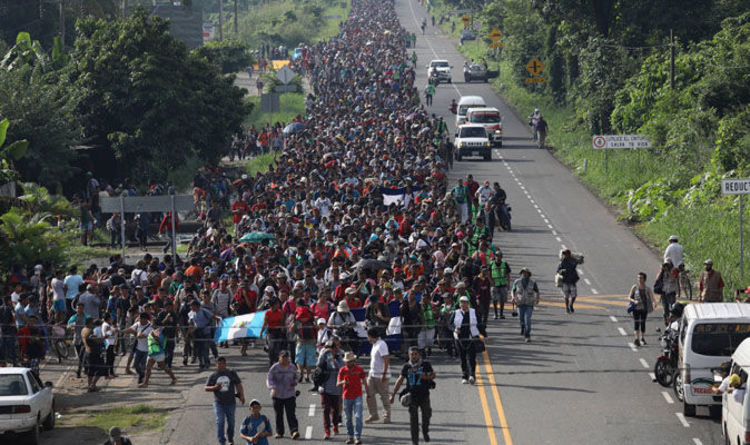 The President repeatedly threatened to close the US-Mexico border as the group of migrants, fleeing poverty and violence in their homelands, advance. […]