The current embargo, prohibiting Iran from buying and selling conventional weapons, is set to expire in October.

The United Nations Security Council has rejected a U.S. bid to extend an arms embargo on Iran.

The embargo prohibits Iran from buying and selling conventional weapons. And it’s set to expire in October, under the terms of the 2015 Iran nuclear deal.

On Friday, only the U.S. and the Dominican Republic voted in favor of the proposed resolution, which recommended extending the ban until the “council decides otherwise.” The U.S. argued it’s “essential to the maintenance of international peace and security.”

Russia and China — expectedly — gave the proposal a thumbs down, and the remaining 11 members of the council abstained.

Secretary of State Mike Pompeo responded to the news in a tweet saying, “The U.N. Security Council failed today to hold Iran accountable. It enabled the world’s top state sponsor of terrorism to buy and sell deadly weapons and ignored the demands of countries in the Middle East. America will continue to work to correct this mistake.” 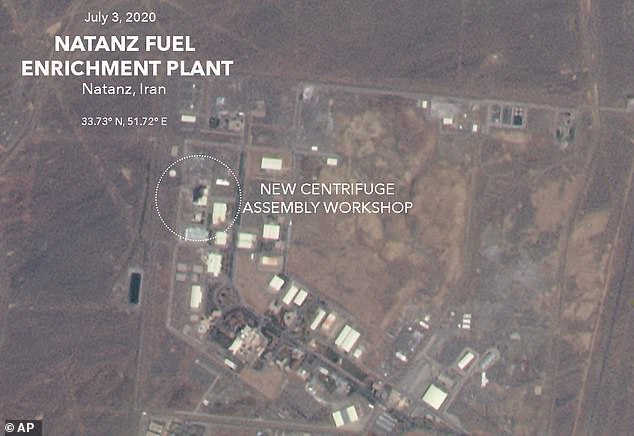 Part of the controversial Keystone Pipeline was shut down Thursday after more than 200,000 gallons of oil leaked in South Dakota, the […]