JERUSALEM (AP) — Thousands of Israelis demonstrated outside the official residence of Prime Minister Benjamin Netanyahu on Saturday night, resuming their calls for the embattled leader to step down despite his historic agreement to establish diplomatic ties with the United Arab Emirates.

Israelis have been gathering outside Netanyahu’s residence several times a week throughout the summer, protesting his handling of the coronavirus crisis and saying he should not remain in office while on trial for corruption charges.

While Netanyahu has tried to play down the protests, the gatherings appear to be getting stronger. Even Netanyahu’s blockbuster announcement Thursday announcing plans to establish ties with the UAE, making it just the third Arab country currently to have formal diplomatic relations with Israel, appeared to have no effect on the protesters’ momentum.

There was a heavy police presence at the demonstrations but no reports of serious violence. In the central town of Hadera, police said they arrested a 20-year-old man who threw firecrackers at demonstrators.

The rallies against Netanyahu are the largest Israel has seen since 2011 protests over the country’s high cost of living. Even so, they do not appear to pose an immediate threat to Netanyahu.

After moving quickly to contain the virus last spring, many believe Israel reopened its economy too quickly, leading to a surge in cases. The country is now coping with a spike in cases, while unemployment has surged to over 20%.

Many of the demonstrators, including many young unemployed Israelis, accuse Netanyau of mishandling the coronavirus crisis and the economic damage it has caused.

The demonstrations, taking place several times a week at locations around the country, are organized by a loose-knit network of activist groups. Some object to Netanyahu remaining in office while he is on trial. He has been charged with fraud, breach of trust and accepting bribes in a series of scandals. Many carry black flags, the name of one of the grassroots movements. 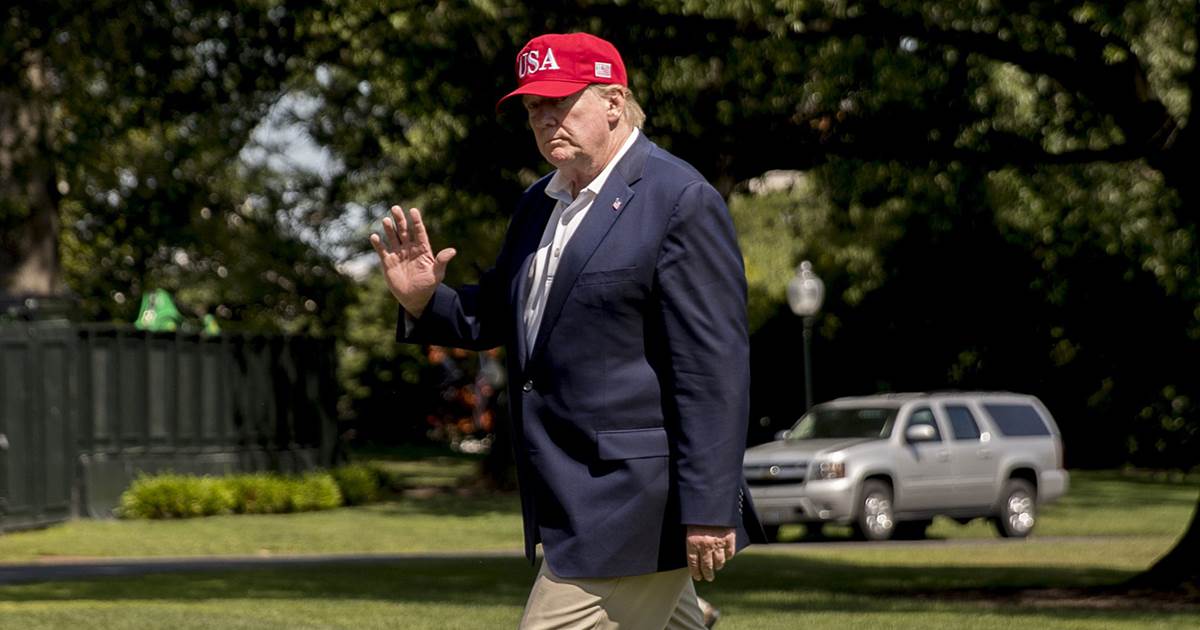 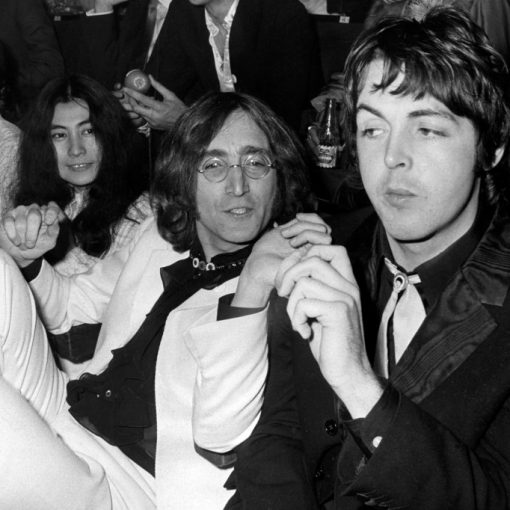 And he loved him — but Sir Paul McCartney never revealed his feelings to boyhood chum and celebrated songwriting partner John Lennon. […] 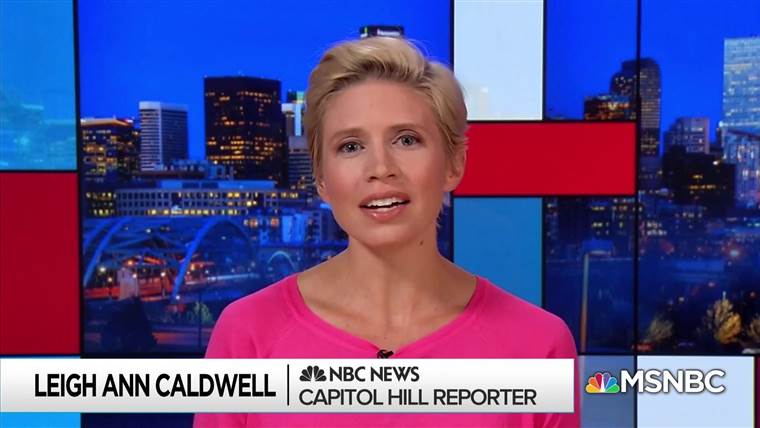