South Africa’s president has said coronavirus infections appear to have peaked in the country, as he announced a sweeping relaxation of lockdown measures.

President Cyril Ramaphosa said nearly all restrictions on the country’s economy will be eased from Monday.

A controversial ban on the sale of alcohol and tobacco will be lifted.

Domestic travel, small family gatherings and the reopening of businesses will all be allowed.

In a TV address on Saturday, Mr Ramaphosa said the easing of restrictions will help to revive the country’s flagging economy after a period of great hardship for the country.

However, he called on South Africans not to let their guard down against Covid-19 despite “signs of hope”, warning of difficult times ahead.

The country has recorded more than half of Africa’s coronavirus infections, with more than 570,000 cases and 11,500 deaths to date.

South Africa also has the fifth-highest number of cases in the world after the US, Brazil, Russia and India, but infections have started to dip in recent days.

Mr Ramaphosa said the number of new daily confirmed cases had dropped from a peak of more than 12,000 to an average of 5,000 over the past week.

The number of active cases has declined to about 105,000 and the recovery rate risen to 80%, the president said.

“As we look back at the past five months, all indications are the South Africa has reached the peak and moved beyond the inflection point of the curve,” Mr Ramaphosa said.

How has South Africa handled its coronavirus outbreak?

In March, the South African government introduced some of the toughest lockdown restrictions in the world. Borders were shut to international travellers, schools were closed, alcohol was banned and people were told to stay at home.

Those measures were credited with slowing the initial spread of Covid-19, giving the health sector valuable time to prepare for more patients.

Meanwhile, the economy faltered as businesses struggled to stay afloat during lockdown.

To ease the economic pain, the government began a gradual reopening in June, but restrictions were reintroduced last month as infection rates began to rise again. A state of emergency was declared effective until 15 August.

A large proportion of South Africa’s coronavirus infections have been reported in Gauteng, the country’s financial hub.

The influx of patients has put an incredible strain on South Africa’s hospitals. A BBC investigation found an array of systematic failures that had exhausted healthcare professionals and brought the health service in some areas near to collapse.

A big moment for South Africa

This is a big moment for South Africa.

Praising his government’s response to the pandemic, President Ramaphosa spoke of a new phase, and signs of hope.

And he has a point. The official death toll here is 11,000. But a quick, aggressive response has enabled most hospitals and provinces to contain an outbreak many feared would overwhelm the nation.

The economic price has been devastating, though. President Ramaphosa spoke of hardship and hunger for millions, and warned it would take years to rebuild the economy.

There are still big concerns about a second wave of infections, which, Mr Ramphosa warned, could be worse than the first.

But many South Africans – still sporting face masks in public – will be relieved that the lockdown is easing.

What lockdown restrictions have been lifted?

Mr Ramaphosa said, as of midnight on 17 August, South Africa will move to level two of its five-stage coronavirus alert system.

“The move to level two means that we can remove nearly all of the restrictions on the resumption of economic activity across most industries,” Mr Ramaphosa said.

Mr Ramaphosa said his government would end the ban on the sale of alcohol and tobacco.

Alcohol sales were prohibited to ease pressure on hospitals, and tobacco products were restricted due to the risk of spreading Covid-19 via the sharing of cigarettes. The restrictions were unpopular, with bar and restaurant owners protesting against the ban on selling alcohol.

Mr Ramaphosa said travel between provinces will now be allowed, but restrictions on international arrivals will remain in place.

He said other restrictions will remain in force as well, including a ban on gatherings of more than 50 people and crowds at sporting events. 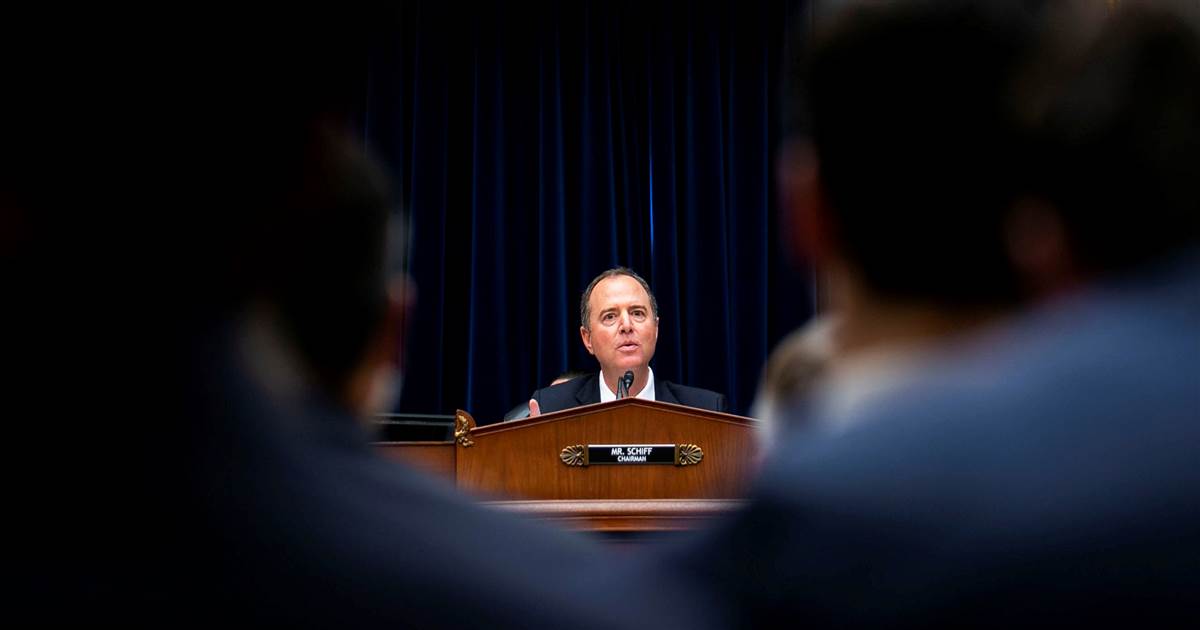 WASHINGTON — Members of Congress are on recess for two weeks, but the impeachment inquiry into President Donald Trump appears to be […] 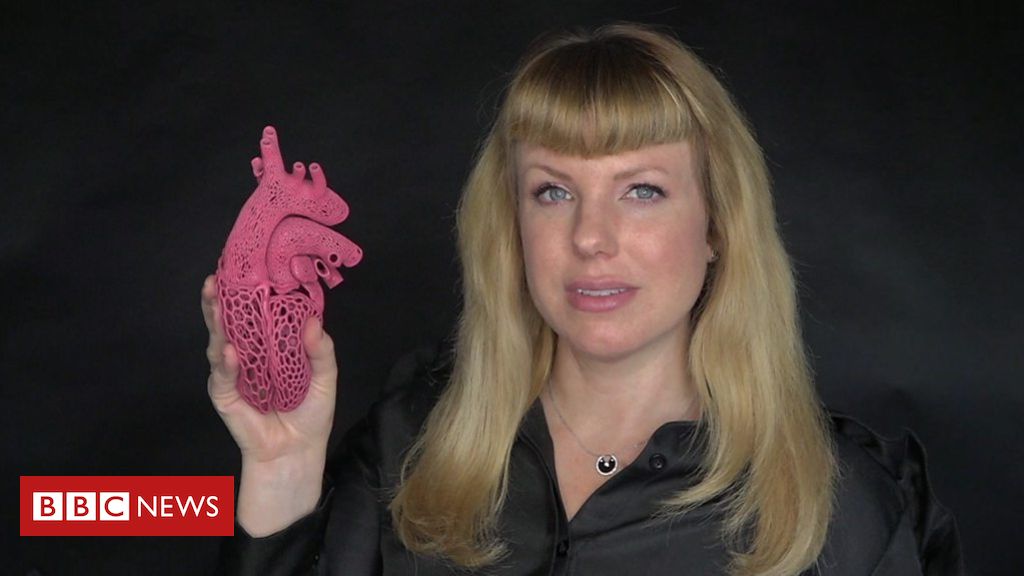 Amy Karle is a bioartist. She combines art, science, and technology, using live tissue to create her work. For latest project she […] 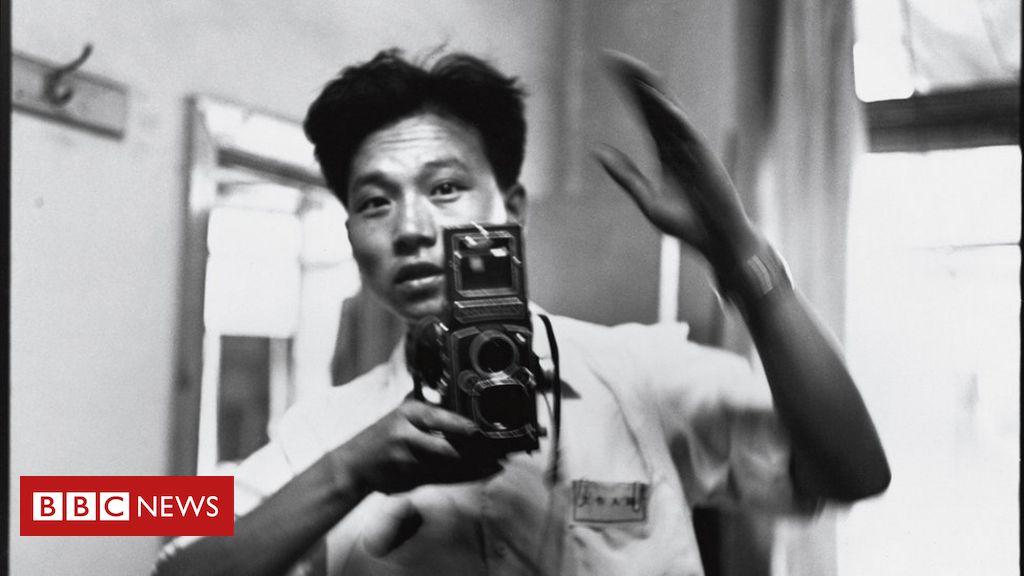 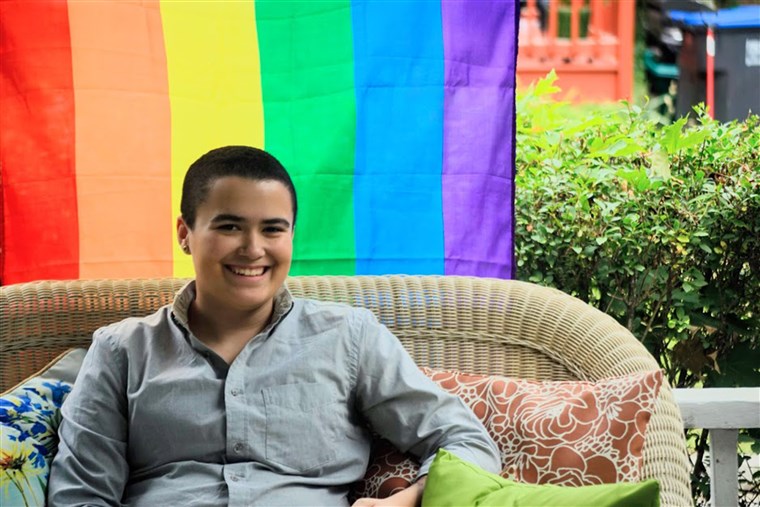 El Martinez, a 16-year-old high school student from a suburb of Boston, remembers a heated confrontation with a classmate while discussing the […]