“At around 4.30 pm, a major detachment of the vessel’s forward section was observed,” the National Crisis Committee of Mauritius said in statement.

A massive clean-up operation involving thousands of local volunteers had been underway. But a crack inside the hull of the ship expanded earlier this week, according to the ship’s operator Mitsui O.S.K. Lines, a Japanese company.

Tal Harris, a communications coordinators for Greenpeace Africa International, told CNN that authorities have “decreed the area a forbidden zone” and volunteers have been asked to ceased activities.

Earlier this week, Sunil Dowarkasing, a former strategist for Greenpeace International and former member of parliament in Mauritius, told CNN that one of the ship’s three oil tanks had already leaked into the ocean and crews were attempting to remove the oil from the other tanks before the ship broke up.

It’s unclear how much oil was removed before Saturday. Earlier this week, the operator, Mitsui O.S.K. Lines, said about 1,180 metric tons of oil had leaked from the vessel’s fuel tank — with about 460 tons manually recovered from the sea and coast. The ship was carrying about 3,800 tons of Very Low Sulphur Fuel Oil and 200 tons of diesel oil, according to the operator.

“We are in a situation of environmental crisis,” Kavy Ramano, the country’s environment minister, had said.

The spill is close to two environmentally protected marine ecosystems and the Blue Bay Marine Park reserve. Nearby are a number of popular tourist beaches and mangrove plantations.

The MV Wakashio was on its way from China to Brazil when it ran aground on the reef on July 25. 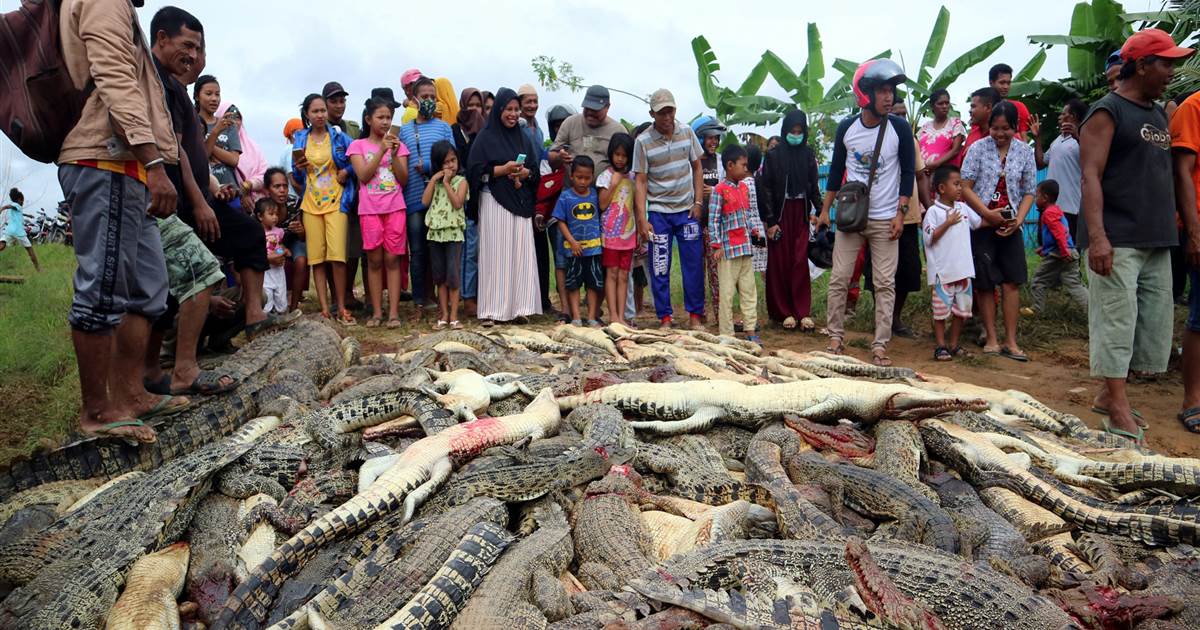 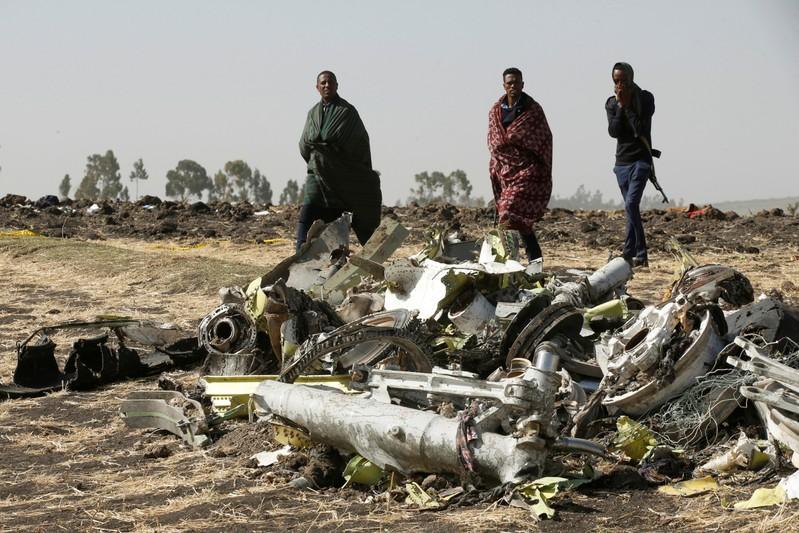 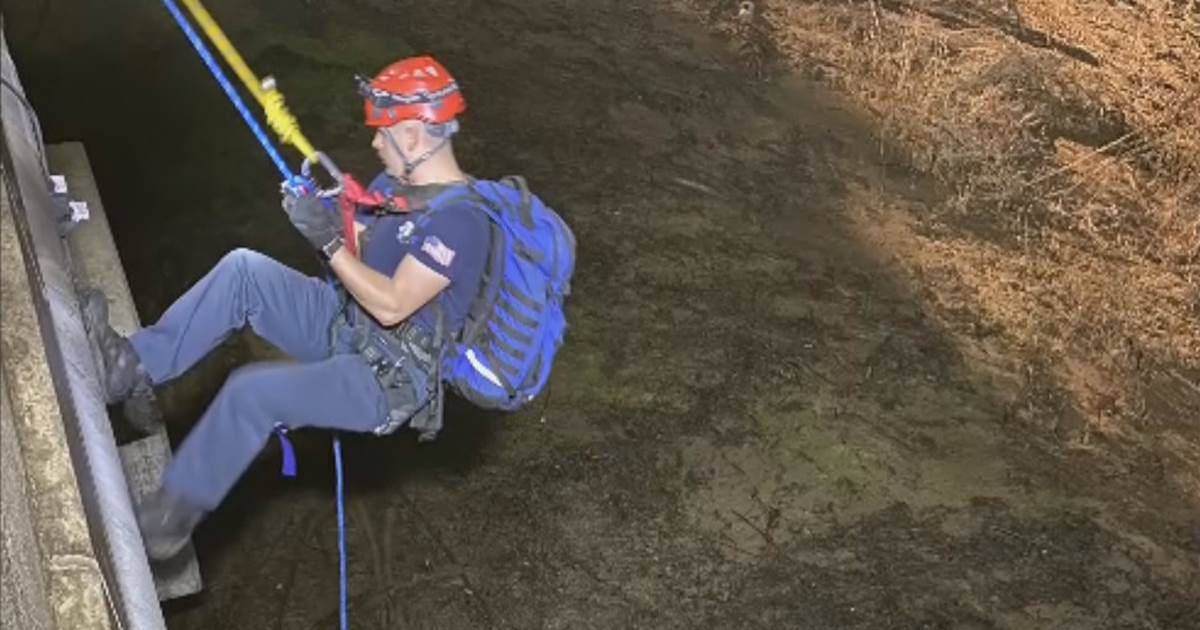 A FedEx driver miraculously survived a 75-foot fall from a highway bridge in North Carolina after pulling over to help someone. Jeremiah […] 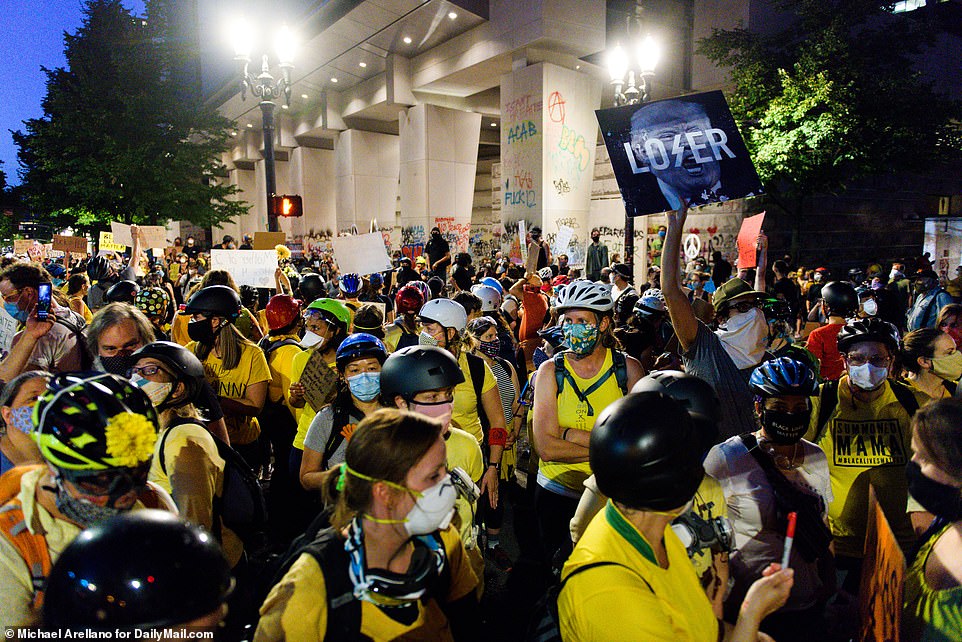