Money Heist will soon be returning for season five as viewers find out some of the fates of the much-loved couples on the show. However, some fans will be curious to know more about the lives of the actors beyond just the series and whether any of them are dating each other.

Are any of the Money Heist co-stars dating?

Netflix’s hit Spanish series has always dealt with the personal lives of its characters beyond just their hesiting ways.

As a result, the show has explored a number of major romances over its five seasons so far.

This includes the blossoming love between Denver (played by Jaime Lorente) and Stockholm (Esther Acebo) as well as the tempestuous relationship between Rio (Miguel Herran) and Tokyo (Úrsula Corberó).

There is also the circumstances-defying love story between the Professor (Alvaro Morte) and Lisbon (Itziar Ituño).

Viewers will remember how Parker was a student visiting the Royal Mint of Spain when the heist gang first broke in.

She became a key pawn for the gang as she was the daughter of the British Ambassador to Spain.

A lot of the timing of the heist was therefore planned around her as the gang knew she would be an important hostage.

The pair first met filming on La Casa de Papel before they ended up working together once again on Elite. 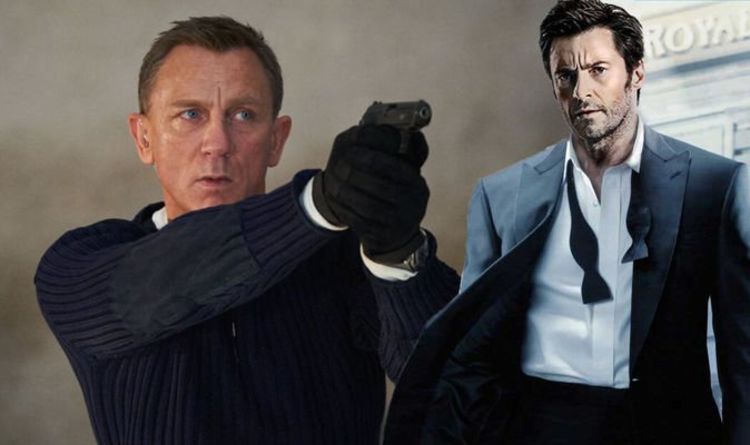 Daniel Craig is known for his role as James Bond, which started when he starred in Casino Royale in 2006. However, there […] 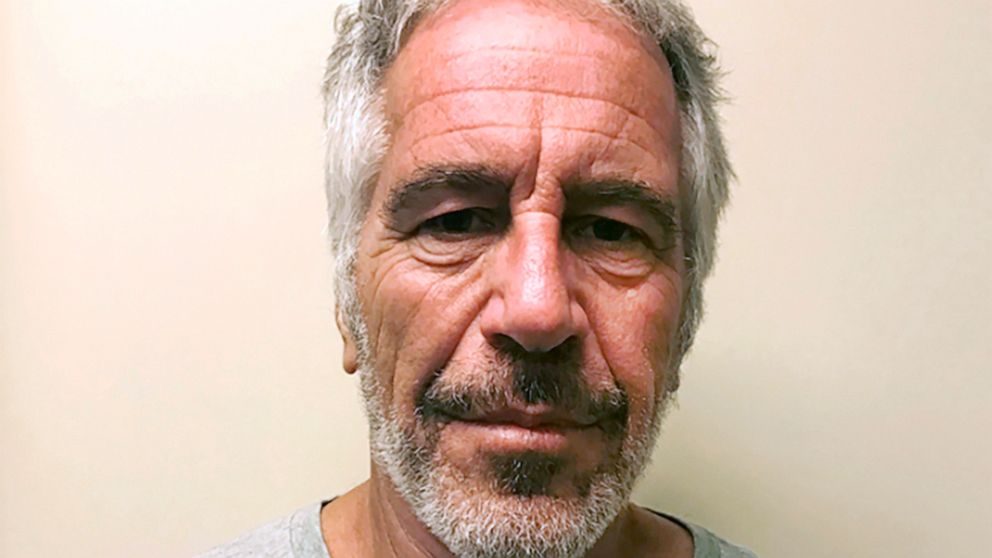 A documentary about Jeffrey Epstein and how the millionaire sex offender avoided scrutiny is coming to Lifetime January 18, 2020, 7:03 PM […] 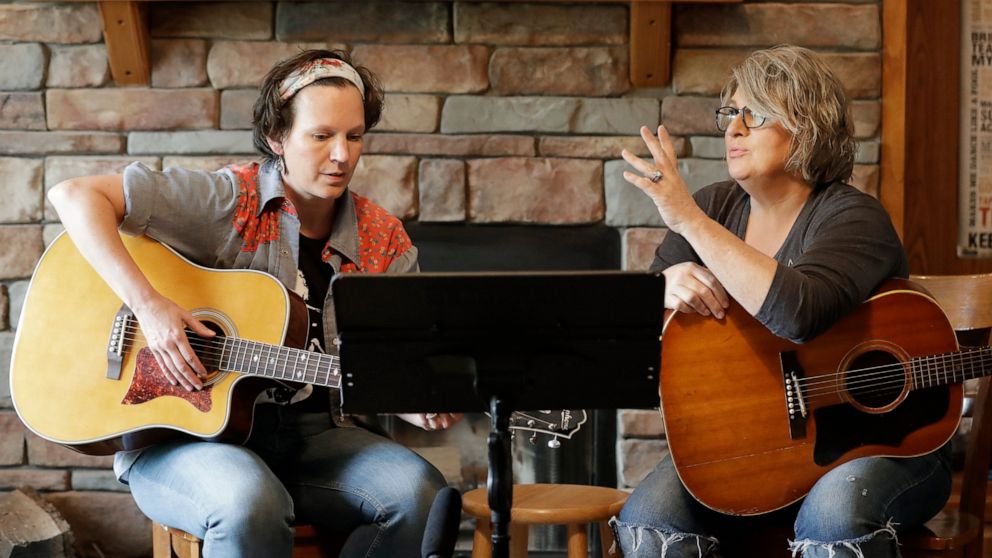