Royally supportive. Mike Tindall shared his hopes for Prince Harry and Meghan Markle as they settle into life outside of the royal family.

“They’re busy doing what they’re doing, and I just want them to be happy with what they’re doing and be happy with each other,” the 41-year-old former rugby star, who’s married to Zara Tindall, said of the 35-year-old prince and 39-year-old Suits alum during an interview on Good Morning Britain on Wednesday, August 12. “You know, he’s stressed that it’s all about his family, so you’ve got to support him through that.”

Harry and Meghan announced in January that they would be stepping down from their roles as senior members of the royal family. After a brief stay in Canada in the wake of their exit, Us Weekly confirmed in March that the couple moved to California with their son, Archie, 15 months.

“Harry and Meghan were really excited to move to L.A.,” a source exclusively told Us the next month. “The timing is tricky of course, but this is something they’ve been hoping for and seriously planning for several months now.”

In their early days in L.A., the family of three were staying in Tyler Perry‘s multimillion-dollar mansion. On Wednesday, Variety reported that Harry and Meghan quietly purchased their own $14.65 million estate in Montecito, California, in June. The Mediterranean-style home spans nearly eight acres of land on a gated street and includes a home theater, game room, library and more.

Since making their royal exit, the Duke and Duchess of Sussex have become the subject of international intrigue. A new book, Finding Freedom, gives more insight into what the pair had in mind when they made their shocking announcement.

“[Harry] and Meghan didn’t want to completely walk away from the monarchy,” authors Carolyn Durand and Omid Scobie reveal. “Rather, they wanted to find a happy place within it.”

Though Harry and Meghan weren’t involved in the writing of the tell-all, Finding Freedom has already made an impact within the royal family. An insider told Us before the book hit shelves that Prince William viewed it as a “calculated way of controlling the narrative” surrounding his younger brother’s step back from his duties. “[He thinks] they took advantage of their entertainment contacts so they’d be painted in a favorable light,” the source added. 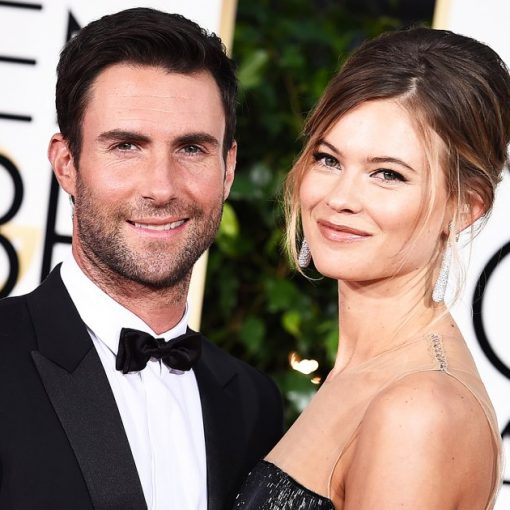 Rocking romance! Adam Levine and Behati Prinsloo are a match made in Victoria’s Secret heaven — from their steamy beginning to getting […] 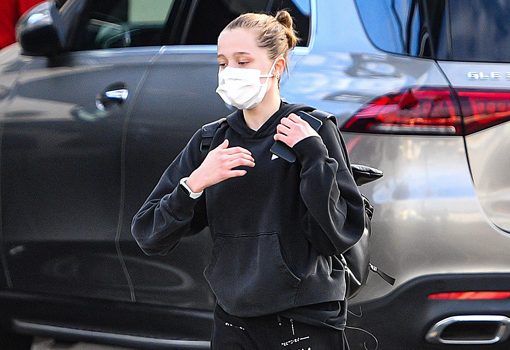 View gallery Image Credit: MEGA Shiloh Jolie Pitt has moves! The 16-year-old daughter of Brad Pitt and Angelina Jolie is an amazing dancer! She appears to have […] 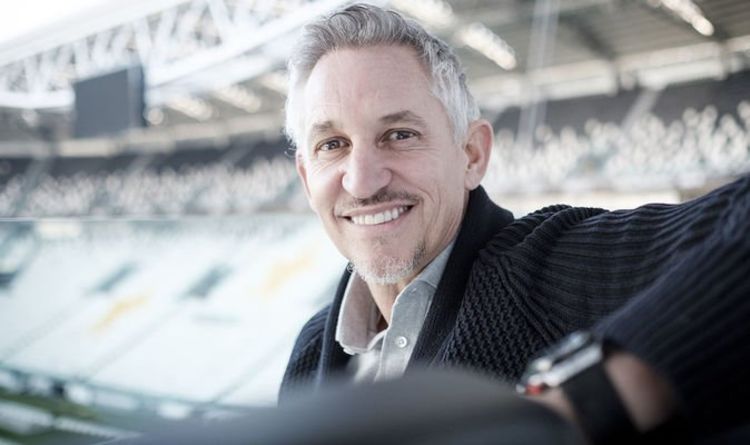 Gary Lineker (Image: Daniele Badolato – Juventus FC/Getty) But, arguably, it is on social media – specifically Twitter where he has more […] 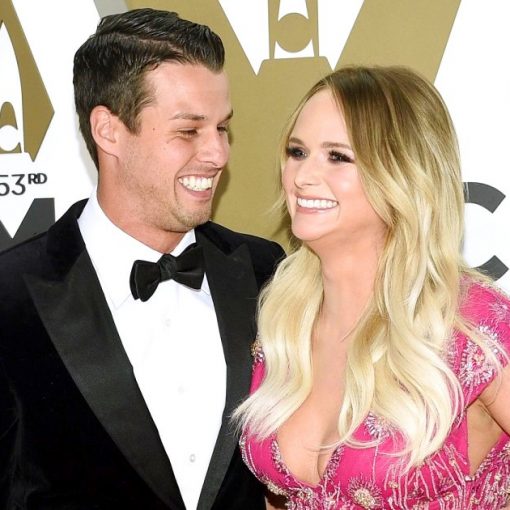 Still smitten! Miranda Lambert and husband Brendan McLoughlin couldn’t be more in love as they celebrated their second wedding anniversary on Tuesday, […]