BEIJING (Reuters) – Not yet 30, Beijing office worker Li thought she was already on her way up China’s private property ladder with two apartments bought and rented out. Then came the new coronavirus, jobless tenants leaving town and a rent falloff.

She’s one of millions of Chinese landlords who have bought apartments to let in a highway to the country’s growing middle class, many now facing a first slump in rental income.

Analysts say there’s little prospect of widespread mortgage defaults for now, and property prices continue to grow, albeit more slowly. But the rental woes underline China’s economic fragility, with the landlord legions already cutting back on spending amid their gloom.

Li, who declined to give her full name, said she had to almost halve the rent at one of her apartments between February and May to hang on to a tenant, while her own salary was slashed 25% as her employer made coronavirus cutbacks.

“I must pay the rent of my room in Beijing, and monthly mortgages for the two apartments,” she said.

Rents in 20 major cities fell 2.33% in July from the same month year earlier, according to property data provider Zhuge House Hunter – the fourth consecutive month of decline in a market that’s been buoyant for years.

The sector remains opaque with no national database setting out who owns which buildings and limited historical tracking data.

For a graphic on Average home rental prices in mainland China:

Amid the strain wrought on China’s services and manufacturing sectors by the spread of COVID-19 earlier this year, first to be laid off were migrant labourers, prime takers of small rental apartments.

White-collar workers followed, while fresh college graduates from the provinces who would normally flood into cities have struggled to find jobs. All that has weighed on consumption by both tenants and deeper-pocketed landlords.

Even demand for short-term accommodation has waned, depriving landlords of one alternative. In June, the number of Chinese properties that had at least one booked night fell 29% from a year earlier, according to data from analytics firm AirDNA, which tracks bookings on Airbnb and Vrbo.

“Two groups … suffer the most,” said Yuan Chengjian, vice president of Zhuge House Hunter. “One is long-term rental firms … the other is investors who buy properties through high leverage financing, because they pay off part of their mortgages with rent.”

Luo Shuzhen, 50, with 80 rooms to sublet in two buildings in the southern industrial city of Dongguan, said tenant numbers have dropped 30% this year. She’s now postponing plans to furnish an apartment she bought last year.

“It’s hard to say how long the epidemic would last, so I’m not sure whether I can maintain the rental business in the second half,” said Luo, who runs a convenience store.

For a graphic on Short-term home rentals in China:

Like Luo, other landlords that Reuters spoke to were looking at reducing spending. China’s retail sales fell for the seventh month in July, official data on Friday showed.

But mortgage defaults remain rare for now: China’s overall non-performing loan ratio stood at just 2.1% on average as of end-June.

Regulators do not give a breakdown on souring mortgages, but China’s residential mortgage-backed securities (RMBS) market offers a clue to trends.

About 3% of mortgages are securitised by banks, and delinquency in payment of some securitised mortgages inched higher earlier this year, although defaults remained below 0.10% of outstanding mortgages.

“Half of the transactions in the securitisation market use 90 days as the definition for default, while the other half use 180 days,” said Tracy Wan, senior director of Asia-Pacific structured finance at Fitch Ratings. “For those who use 180 days, you’d have a longer time to recognise defaults, and that number is still going up.”

For Beijing office worker Li, the time to seek assistance in keeping her property dreams in one piece has already come. 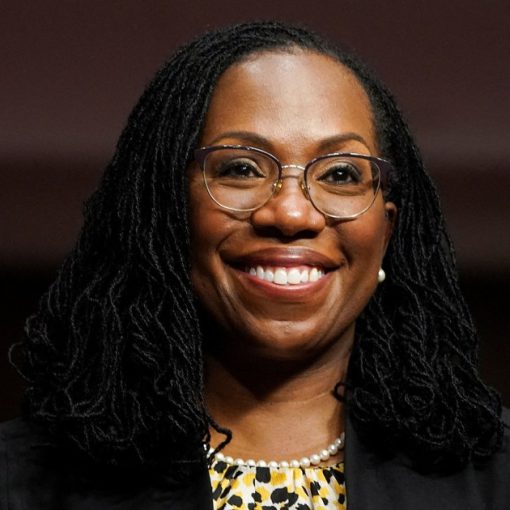 WASHINGTON — President Joe Biden is expected to announce Friday that he will nominate Judge Ketanji Brown Jackson, of the U.S. Court […] 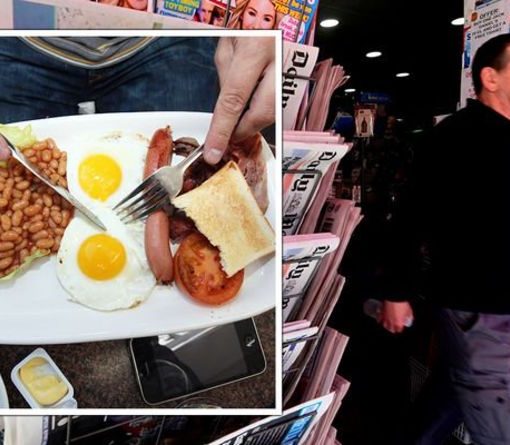 After the UK left the EU on January 31 last year, a Brexit transition period was in place until December 31. After […] 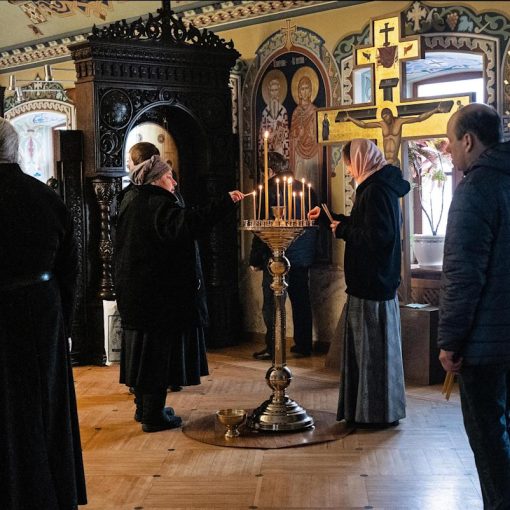 Worshippers light candles at the Monastery of the Caves in Kyiv, one of the holiest sites for Eastern Orthodox Christianity in Ukraine […]