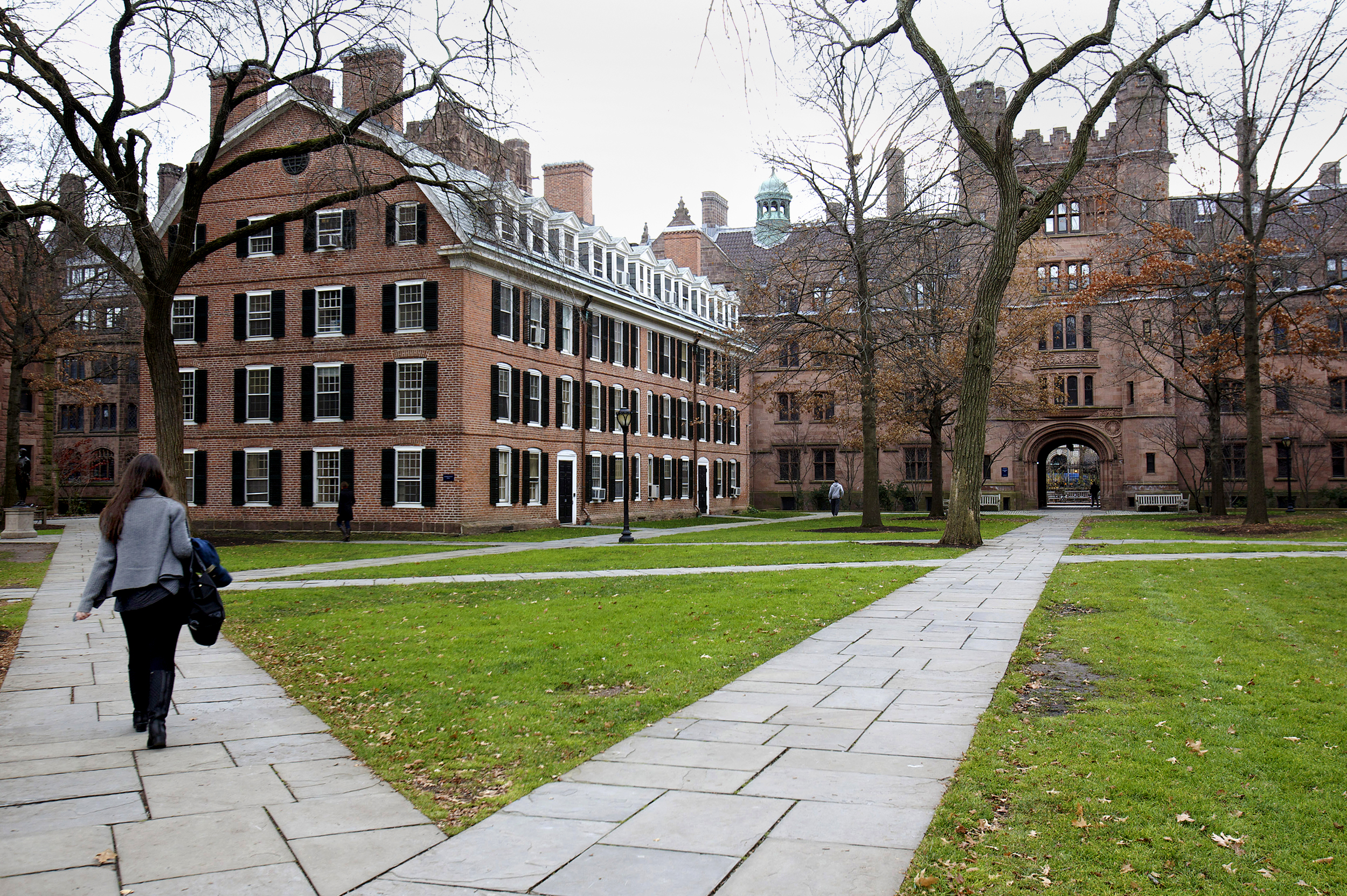 The Justice Department’s latest accusation that Yale University discriminated against Asian American and white students is an attempt to pit marginalized students against each other, using Asian Americans as the conduit, experts say.

Several Asian American activists and scholars criticized the DOJ’s letter sent to the Ivy League institution on Thursday, in which the feds claimed that the school “rejects scores of Asian American and white applicants each year based on their race, whom it otherwise would admit.” Critics say that in lumping white students with those of Asian descent, the administration is using Asian Americans as a pawn to dismantle affirmative action.

“This announcement is pure politics — a signal once again that the Trump administration will take extraordinary steps to protect white privilege and resort to unfounded racial attacks, right on the heels of Kamala Harris, a Black and Asian American woman, joining the top of the Democratic ticket,” Anurima Bhargava, who served as Chief of the Educational Opportunities Section of the Civil Rights Division at DOJ under the Obama administration.

“Yale grants substantial, and often determinative, preferences based on race to certain racially-favored applicants and relatively and significantly disfavors other applicants because of their race,” the letter read.

Bhargava said that the DOJ’s own words prove that the federal agency is reducing groups to solely their racial backgrounds.

“The Department of Justice is doing exactly what the courts have cautioned against – which is to lump together students by their racial background, not treat students as individuals, and suggest that white and Asian students as a whole are somehow being harmed by Black students generally,” she said.

In addition, the Trump administration’s pairing of white and Asian American students reveals that the DOJ “is using Asian Americans to protect the status quo for white applicants,” rather than out of concern for Asian Americans, said Janelle Wong, Director of the Asian American Studies Program at the University of Maryland, College Park. Wong noted that this is particularly problematic against the backdrop of anti-Asian rhetoric from members of the administration during the COVID-19 pandemic, with terminology like “China Virus” being used, potentially harming Asian Americans.

The needs of the two demographics are drastically different as well, John C. Yang, executive director of civil rights nonprofit Asian Americans Advancing Justice | AAJC explained. The Asian American community includes many subgroups that do not have the same access to education compared to most. Nearly 30 percent of Southeast Asian Americans, for example, haven’t completed high school or passed the GED. In contrast, the national average stands at 13 percent.

“Asian American and Pacific Islander communities are incredibly diverse. Although we have some in our community who are successful, we have many who are struggling, who come from difficult backgrounds, and do not have the same opportunities,” Yang said.

Research further shows how certain factors benefit white students at similarly elite colleges. According to a study published last year in the National Bureau of Economic Research, 43 percent of white students admitted to Harvard were recruited athletes, legacy students, children of faculty and staff. The percentage also includes those on the dean’s interest list, which is made up of applicants whose parents or relatives made donations to the university. Roughly 75 percent of white students admitted from those categories, identified as ‘ALDCs’, “would have been rejected if they had been treated as white non-ALDCs,” the study said.

When looking at Black, Latinx and Asian American students, the percentage of ALDCs drops to less than 16 percent each coming from those categories. And a breakdown of legacy applicants reveals that 70 percent are white, the study found.

“By seeking to eliminate the consideration of race and national origin in Yale’s admissions decisions, the DOJ blithely discounts the disparate legacies of race in the United States, and the divergent economic, social, and psychological consequences as a result,” Lee said.

Yang also noted that the disposal of race-conscious admissions would not result in meaningful change for Asian Americans. A 2016 study revealed that white applicants would overwhelmingly benefit from the elimination of such programs. When researchers removed Black and Latinx applicants from the applicant pool, they found that Asian American students’ chances of admission increased by one percent.

There are also existing examples of how Asian American enrollment is harmed by the absence of such programs. When affirmative action was banned in California due to the 1996 state constitutional amendment Proposition 209, the proportion of Asian American students in public state universities declined overall.

The accusations against Yale follow similar actions from the DOJ in its attempts to scrutinize affirmative action programs. Previously the feds filed an amicus brief, siding with anti-affirmative action group Students for Fair Admissions in its appeal of a judge’s decision in favor of Harvard University.

The judge had ruled that the institution does not explicitly discriminate against Asian Americans in its race-conscious admissions program. Many students and alums of color across several communities had joined in backing the Ivy League institution, arguing that without the consideration of race in the admissions process, the establishment would likely overlook impressive students, such as themselves, whose racial identities were focal points in their applications.

“This latest attempt by the Trump Administration to dismantle strong and inclusive learning environments for children – much like we’ve seen with forced school reopenings – is placing politics above the safety and educational needs of our children,” Bhargava said. 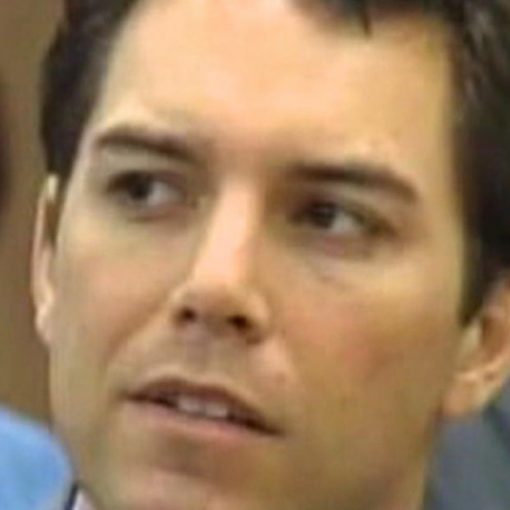 SACRAMENTO, Calif. — A California district attorney said in a court filing Friday that she won’t seek a new death sentence against […] 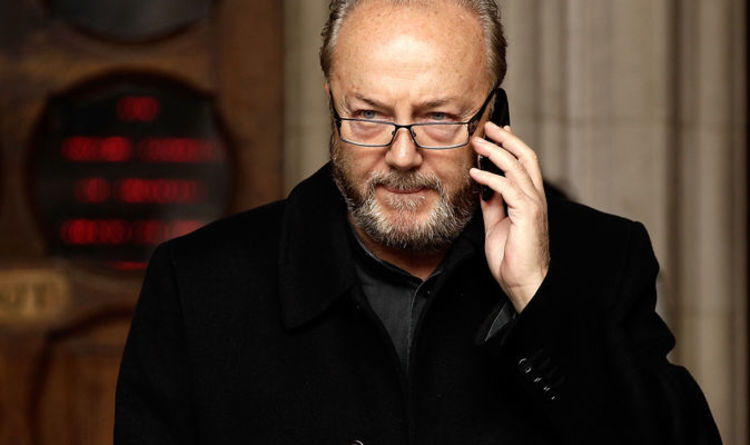