Donald Trump visited his brother as he received care in Manhattan on Friday. In a statement, the White House announced Robert Trump had been taken ill, but did not detail what he’s suffering from.

Trump was pictured wearing a mask to protect from COVID-19 as he went into the hospital to visit his brother.

The president tweeted: “Just landed in New York to see my brother, Robert.

Speaking to reporters earlier he said: “I have a wonderful brother, we’ve had a great relationship from day one.

“He’s in hospital right now but hopefully he’ll be alright.

However, publication was eventually allowed to proceed.

Mary is the daughter of Donald Trump’s elder brother, Fred Trump Jr, who died aged 43 in 1981 after struggling with alcoholism.

Donald Trump has repeatedly cited this experience to explain why he chooses not to drink.

According to Mary no other member of the Trump family visited Fred Jr on the night he died.

Robert Trump has been an outspoken supporter of his brother’s political ambitions.

Speaking ahead of the 2016 presidential election he said: “I support Donald one thousand per cent.”

Robert Trump has been closely involved with the family business and used to manage real estate held by the Trump Organisation outside of Manhattan.

In June of this year he spent ten days in an intensive care unit at Manhattan’s Mount Sinai Hospital.

Mr Trump is being challenged by Democrat Joe Biden for the US presidency. 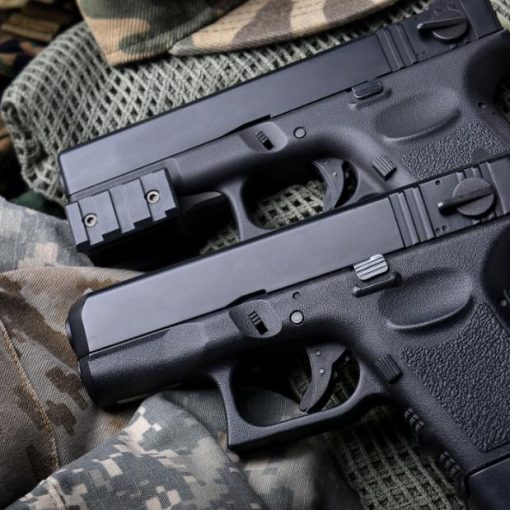 It might seem to herald big change for those gun owners and in coverage. But the effects may be more limited than […] In Spain, the country’s military has been sent to build a field hospital in the city of Zaragoza as the country battles […] 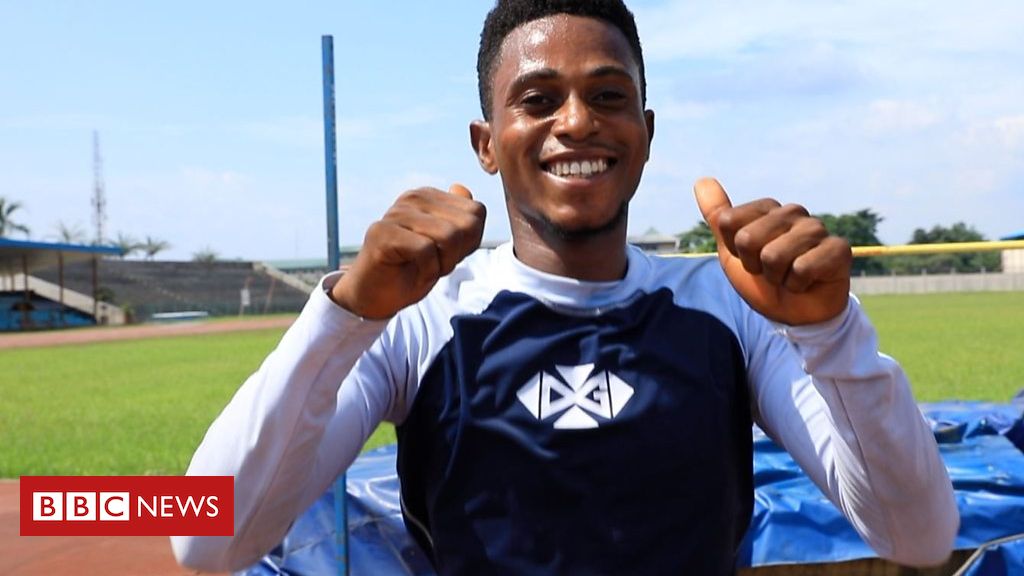 Nigerian athlete Amon Okechukwu dreams of breaking the world high jump record in para-sport. He often attracts crowds as he uses one […]

TEHRAN, Iran (AP) — Iran’s president called on President-elect Joe Biden to “compensate for past mistakes” and return the U.S. to Tehran’s […]