Researchers in the US studied excess mortality – the number of deaths beyond usual conditions – in New York City in the early stages of the US coronavirus pandemic this year. The city quickly became the epicentre of the US virus outbreak in March.

These were then compared with New York excess deaths during the peak of the 1918 flu pandemic.

The researchers found the two numbers were close – albeit with the H1N1 deaths being higher – which they say highlights the severity of the current pandemic.

The study notes: “These findings suggest that the mortality associated with COVID-19 during the early phase of the New York City outbreak was comparable to the peak mortality observed during the 1918 H1N1 influenza pandemic.”

Jeremy S. Faust, lead author of the study and an emergency physician at Brigham and Women’s Hospital in Boston, said COVID-19 is comparable to the H1N1 outbreak – “what everyone agrees is the previous worst pandemic.”

However, the study notes there is key limitation in comparing COVID-19 to H1N1 – namely, that healthcare has improved since the start of the century.

The researchers explain: “It is unknown how many deaths due to SARS-CoV-2 infection have been prevented because of modern interventions not widely available a century ago, including standard resuscitation, supplemental oxygen, mechanical ventilation, kidney replacement therapy, and extracorporeal membrane oxygenation.”

For a time, New York was the worst-hit US state in the early stages of the US outbreak – though this is no longer the case.

On August 12, there were at least 706 new cases of coronavirus reported across New York – higher than the average of 641 cases per day over the past week, according to state and local health agencies and hospitals.

This average rate is down five percent from two weeks ago, the New York Times reports.

For comparison California reported 7,085 new cases of coronavirus on August 12.

Overall, the state has recorded 593,141 positive cases with 10,808 deaths, according to the California Department of Public Health. 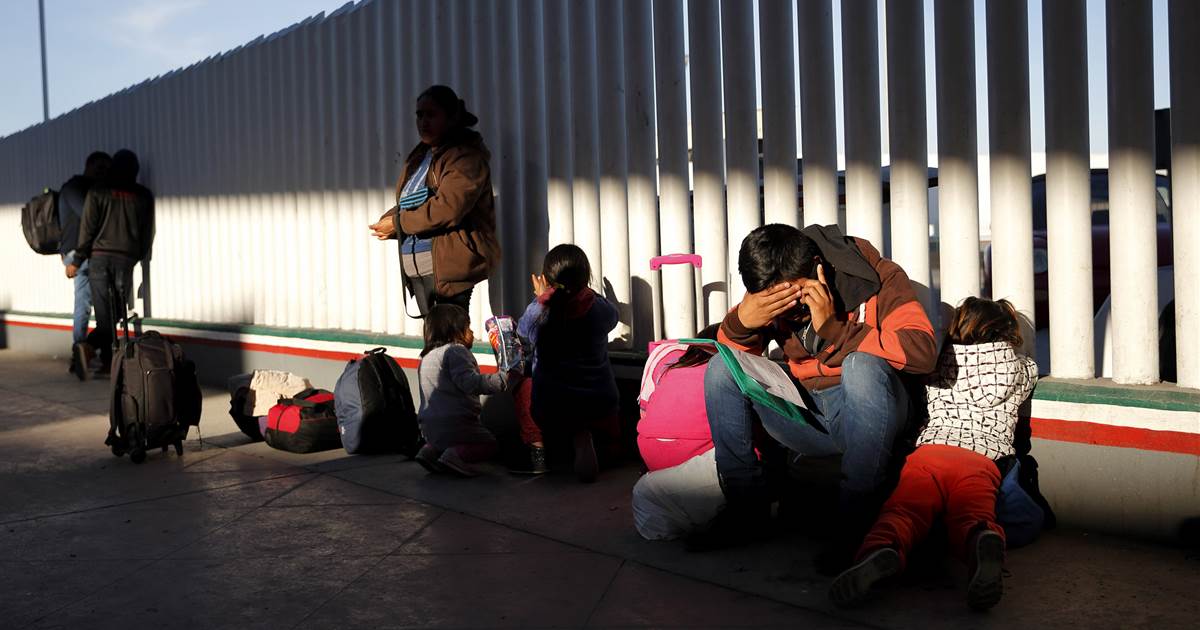 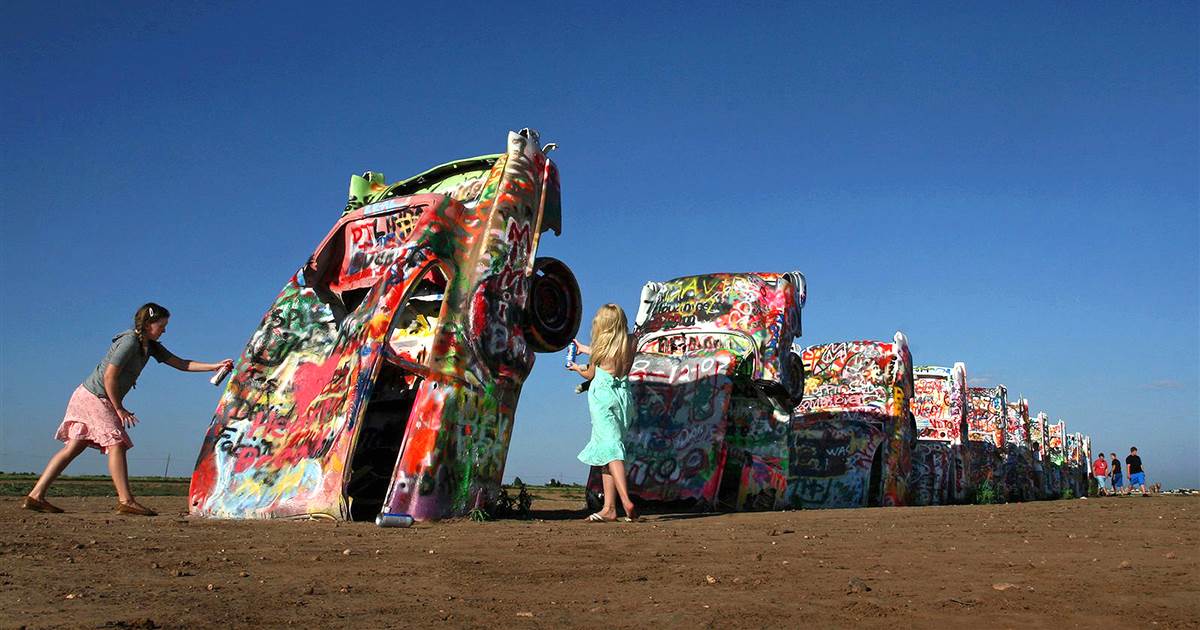 A fire broke out Sunday at the “Cadillac Ranch,” the Texas landmark just off the interstate near Amarillo with half-buried and paint-covered […]

LOS ANGELES — A 38-year-old man died of natural causes during a taping of the TBS show “Wipeout” last fall, the L.A. […] 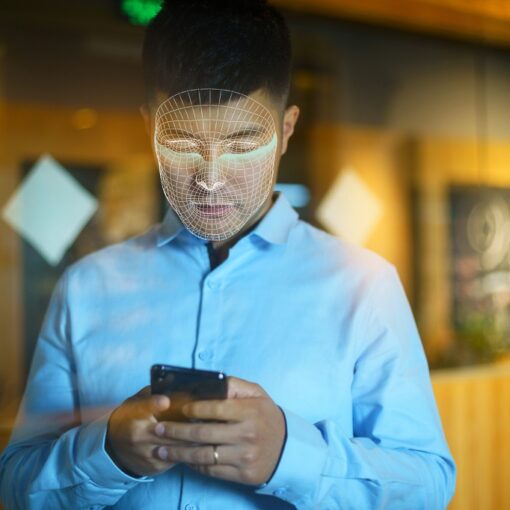 A Chinese man has been jailed for stealing $23,500 from his ex-girlfriend’s bank account by pulling up her eyelids while she was […]