Figures show the Union coughs up thousands of pounds every time it wants to hang the banner outside the Berlaymont building in the Belgian city. The HQ is currently displaying a huge banner promoting the EU’s Next Generation recovery plan for the bloc’s economy crippled by the coronavirus crisis.

Twitter users questioned the need for the “useless” banner.

One tweeted: “I wonder how much these useless banners cost. #NGEU #eumoney.”

Another said: “I think the rule should be that you are only allowed to stick a giant banner on the Berlaymont once the money has actually been agreed.”

Former European Commission President Jean Claude-Juncker previously defended the use of the banners saying: “The number of banners is now more reduced and more targeted to key policy initiatives and major events of the European Union interest.”

The Berlaymont’s current banner promises the blocs initiative to “help repair the economic and social damage brought by the coronavirus pandemic, kick-start European recovery, and protect and create jobs, the European Commission is proposing a major recovery plan for Europe based on harnessing the full potential of the EU budget”.

The European Commission tweeted: “The #NextGenerationEU recovery plan is the ambitious answer Europe needs. It will bring total financial firepower of the EU budget to €1.85 trillion.

“Its mission is to deliver a Union more climate neutral, digital and resilient than ever before. #StrongerTogether #EUbudget “

The building is on the Schuman roundabout in what is known as the European Quarter.

The architecture of the Berlaymont building is used in the Commission’s official emblem. 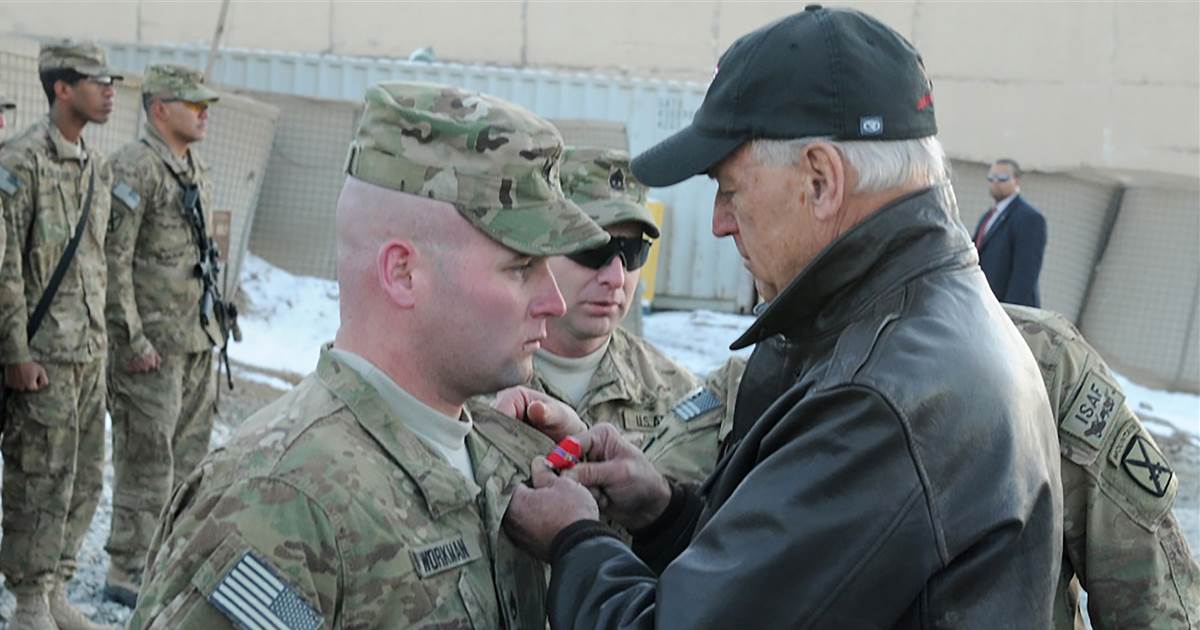 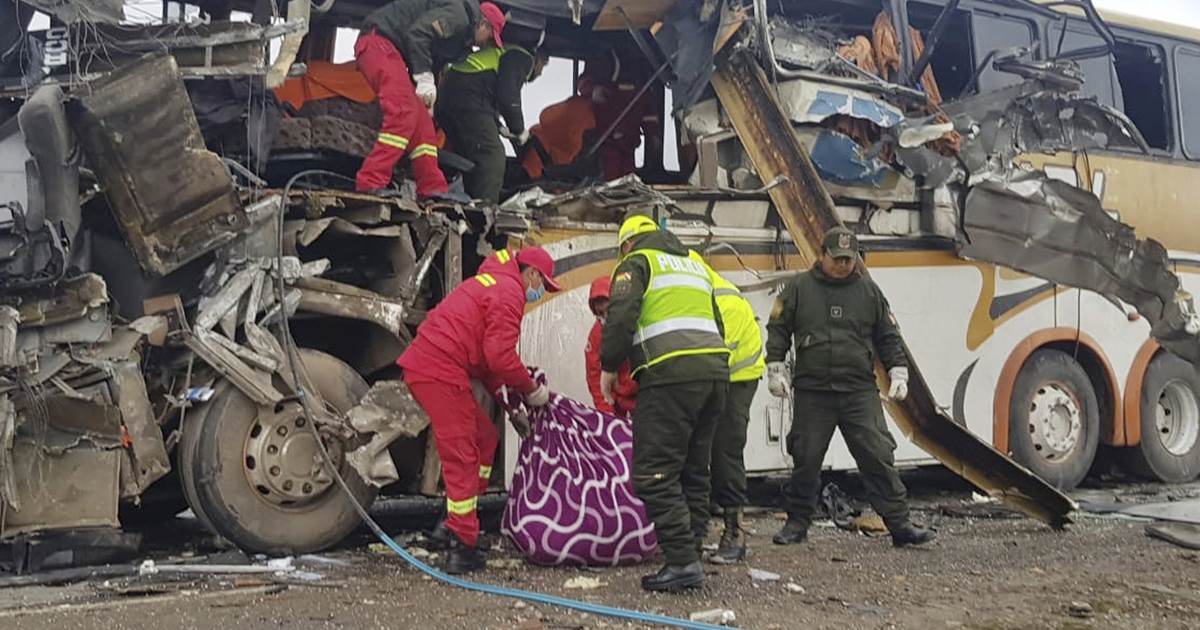 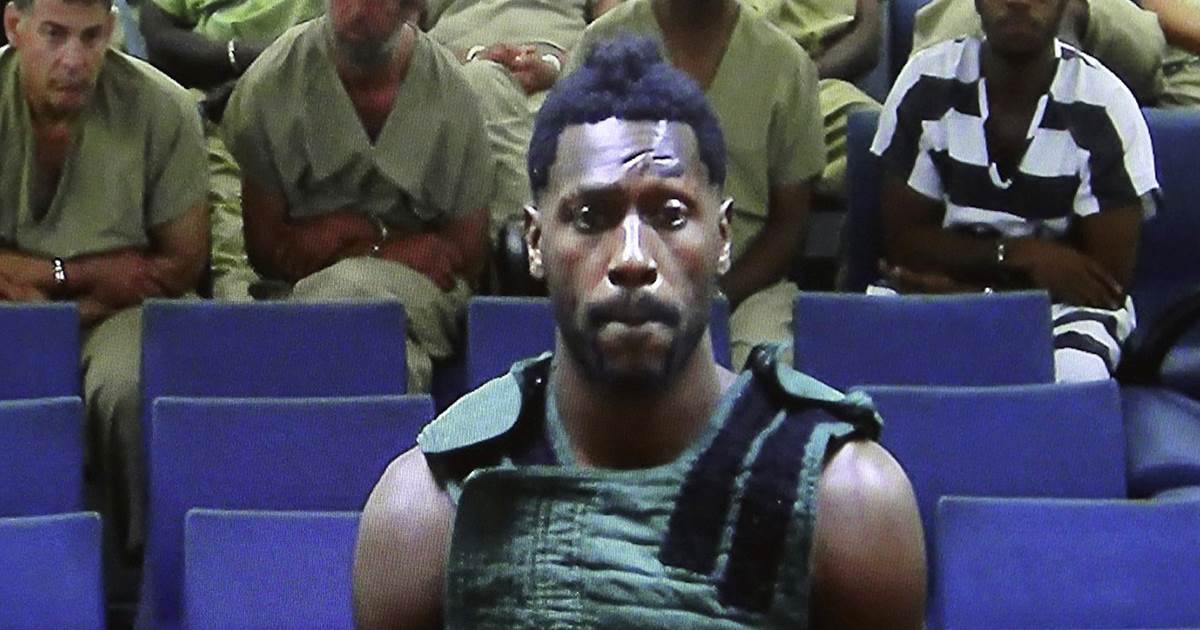 Former NFL wide receiver Antonio Brown posted bail Friday and was released from a Florida jail, a day after turning himself in […] 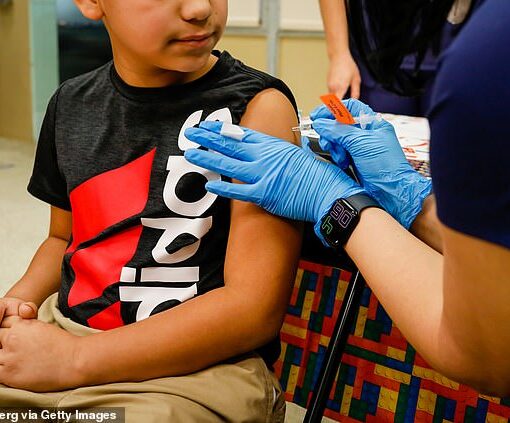