Taking weight loss tips from those who have slimmed down can be a great way to start a transformation. One woman has opened up about the diet plan that helped her drop four dress sizes.

Previously filling up on high calorie convenience foods, Della tried to find a diet plan that was just as quick and easy.

She said: “Feeling defeated but very determined we visited my local Superdrug and purchased SlimFast.

“I wanted a simple effect plan and I knew that SlimFast was a trusted brand so thought I would give it a go.

“The first week was a challenge, I had so many bad habits that I needed to change but following the SlimFast 3.2.1 Plan made it super simple.

“Before starting the plan, I would struggle with what to have for breakfast and lunch, and would often end up having quick high calorie options.”

The plan she followed allows dieters to eat six times a day, picking from a combination of snacks and meal replacements.

Those on the plan can also fill up with one healthy and balanced meal per day.

“Following the SlimFast plan has taken the stress away,” Della continued.

“Pretty soon I felt confident enough to start going to the gym and being more active, something that I would never have had the confidence to do before.”

During her transformation, Della managed to lose a staggering 8st 12lb. 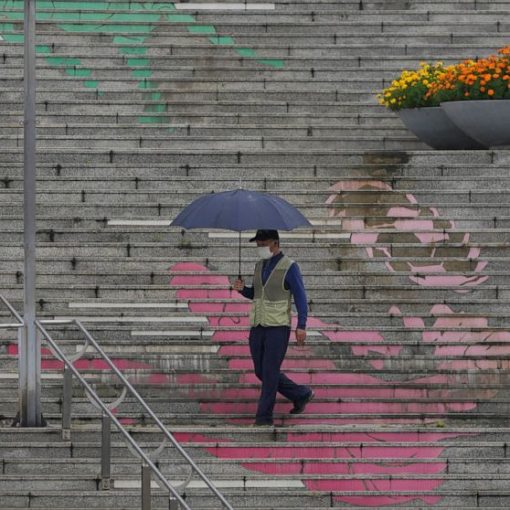 NICOSIA, Cyprus – A new survey suggests that nearly one-quarter of the adults in Cyprus aren’t planning on getting vaccinated against COVID-19 […] 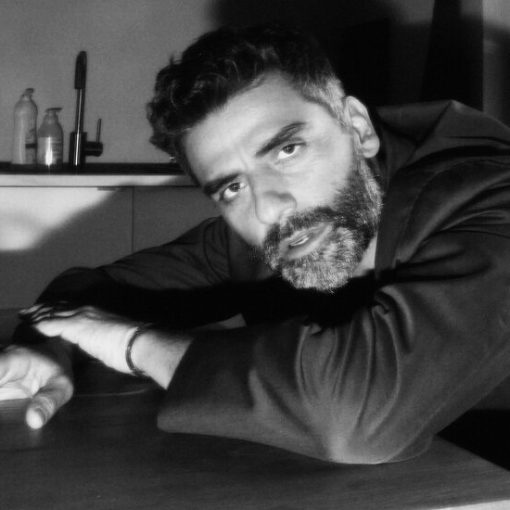 At this point in its history, Marvel isn’t known for tinkering with its proven superhero formula. And yet “Moon Knight,” the studio’s […] 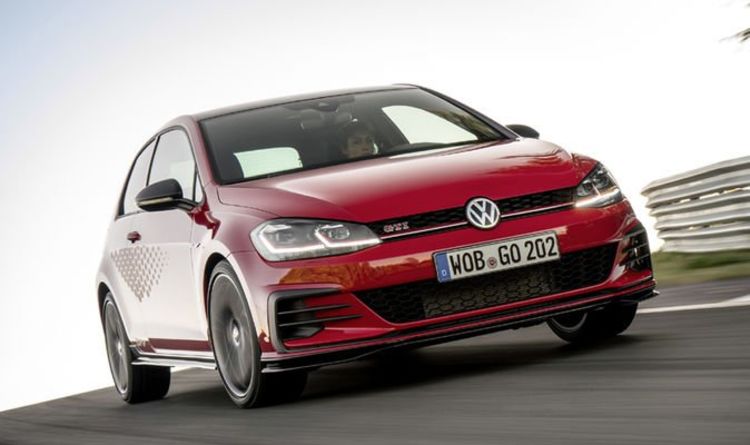 In 2016 Volkswagen built a fantastic car called the Golf GTI Clubsport S. It was a radical car for a Golf because […] 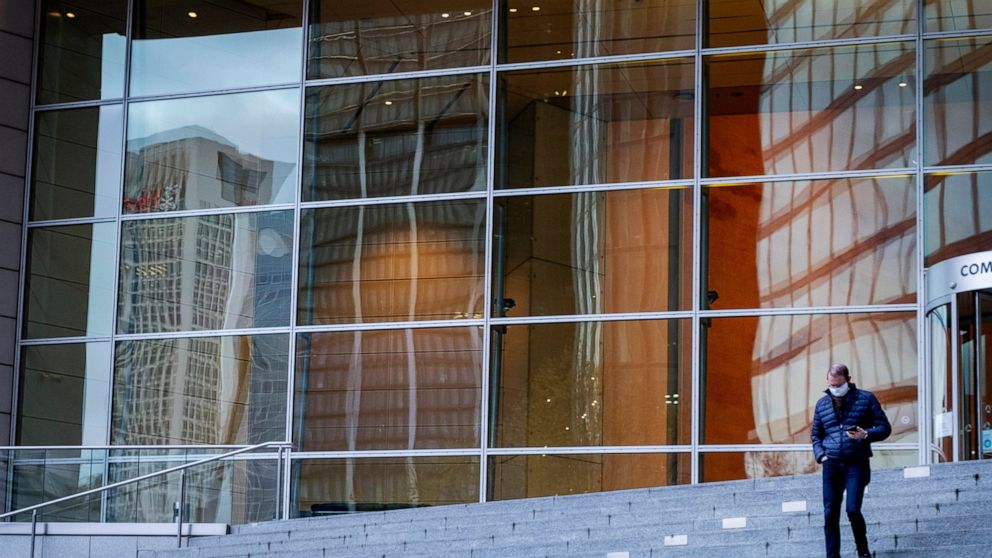