Joseph Gordon-Levitt is one proud dad.

The 39-year-old actor gave fans a rare glimpse into his life as a father of two during the Aug. 12 episode of The Tonight Show. The topic came up after Jimmy Fallon asked the 500 Days of Summer star about his break from acting a few years ago.

“I felt lucky I got to take some time off,” Gordon-Levitt replied. “I have two boys, and it’s the best man.”

He also seemed flattered when the late-night host said he “always saw” Gordon-Levitt being a dad. As the actor gushed, “Thanks, man. That’s one of the sweetest things you could say about a person.”

Gordon-Levitt then recalled seeing Fallon—who has two daughters, 7-year-old Winnie and 5-year-old Franny—in Bryce Dallas Howard‘s documentary Dads and how he was touched by his words.

He then reflected on how he’s “someone’s dad now” and how he remembered looking up to his dad “in that exact same way.”

“There’s not really a lot of other people that you can grab them and like …” he said while doing a hugging gesture. 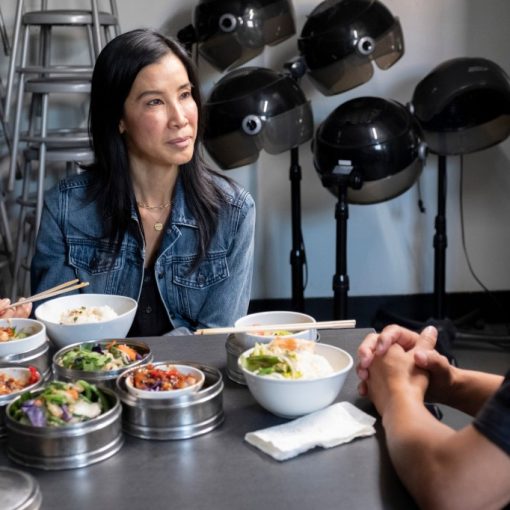 Lisa Ling said that her new travel and food docuseries, “Take Out With Lisa Ling,” feels “urgent.” “We sold the show before […] 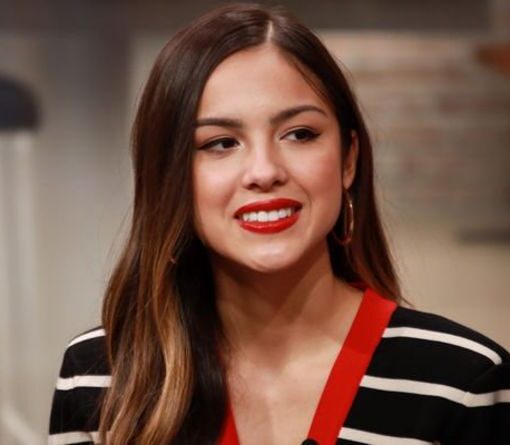 Earlier this month Rodrigo announced a string of tour dates across the USA, Europe and the UK. This tour marks the 18-year-old […] 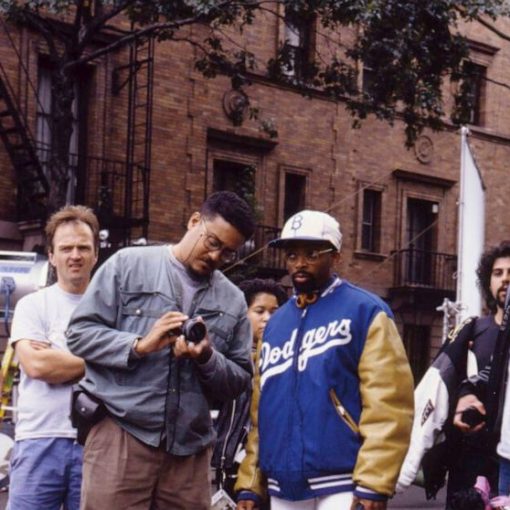 NEW YORK — When David Lee was growing up in Brooklyn, his older brother would drag him out of the house whenever […]

The authors of a new book are arguing for race-blind dating apps — and the removal of filters for race and ethnicity. […]