The numbers suggest handset demand in China remains weak despite indications of a recovery after coronavirus cases peaked, boding poorly for companies like Apple Inc (AAPL.O) and its local rivals such as Huawei Technologies Co Ltd.

Phone makers shipped 21.3 million handsets in July, versus 33 million a year earlier, according to the China Academy of Information and Communications Technology (CAICT), a state-backed think tank.

That marks a steeper decline than in May and June, when shipments dropped 10% and 16%, respectively.

In April, after a slump in the previous months due to the health crisis, CAICT reported smartphone shipments grew an unexpected 17% annually.

At the time, the jump suggested potential for a sales rebound for China’s smartphone brands, which saw purchases plummet at the height of COVID-19.

China is one of the few countries where retail outlets have re-opened almost fully after a virus-related lockdowns.

Apple and its rival smartphone brands do not publicly release regional shipment data.

GENEVA, Nov 25 (Reuters) – Greenhouse gases in the atmosphere hit a new record in 2018, rising faster than the average rise […] 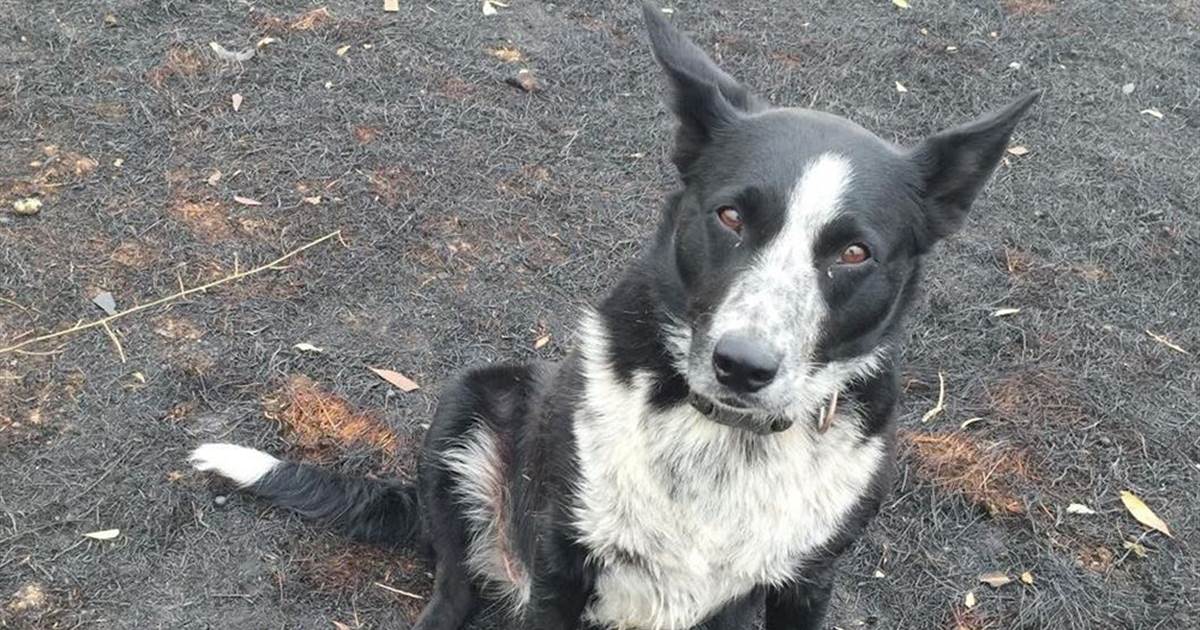 As fires closed in around her, Patsy went to work. Stephen Hill credits his dog, a shepherd mix, with bringing more than […]