Earth is beginning to make its way out of the debris left by the comet Swift-Tuttle, which provides us with shooting stars. The shower we see from Earth is the little bits of ice and dust – which are usually no bigger than a pea – hitting the Earth’s atmosphere at a staggering 134,000 mph.

Now, the ESA has released a stunning compilation of the showing the meteor shower in all its glory.

“On the night of 11 August, it captured an overall 61 meteors, 45 of which were classified as Perseids.

“On the night of 10 August, it detected 37 meteors in total, about half of which were Perseids.

“Such recordings of meteors allow researchers to determine the precise trajectory of each meteor, identify their orbit around the Sun and ultimately the body from which they originated.”

The meteor shower is touted as the most prolific of the year, as between 50 and 60 meteors per hour will light up the sky.

It will run through to the third week of August, and will not return until the same time next year when Earth moves across its orbit and into the comet’s debris once again.

However, the spectacular meteor shower also has biblical connotations.

St Lawrence’s day falls on August 10 and this is why Catholics associate the shooting stars with fiery tears.

St Lawrence, the patron saint of cooks, was tortured and martyred by the Romans in AD 258 during the persecution of the emperor Valerian along with many other members of the Roman clergy.

During his torture, St Lawrence was said to have been burned on a grill, and despite the extreme pain he was enduring, he supposedly quipped: “Turn me over – I am done on this side!”

As he was executed on August 10, many Catholics associate the Perseid meteor shower with St Lawrence and dub the shooting stars as the “tears of St Lawrence” as they occur at the same time each year.

Astronomy website Slooh said: “In medieval Europe, the Perseids were called the ‘Tears of St Lawrence’ because they occur near the anniversary of the death of Laurentius, a Christian deacon who was martyred by the Roman Emperor Valerian in the year 258 AD.” 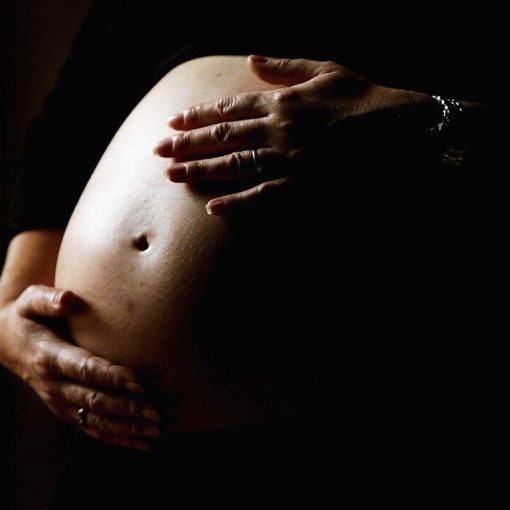 Sen. Bernie Sanders, I-Vt., says his presidential campaign is about much more than beating President Trump. “That is not enough,” Sanders said […] 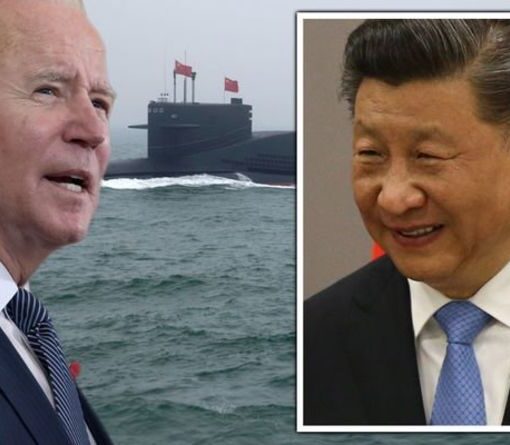 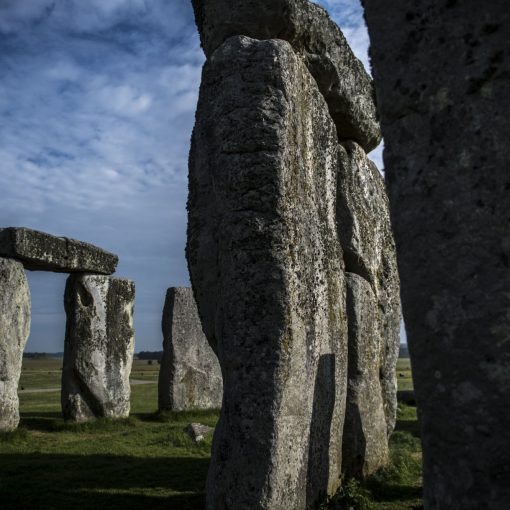