Big, leafy viburnum bushes have lined yards in the United States and Europe for decades — their domes of blossoms have an understated attractiveness. But once the flowers of the Viburnum tinus plant fade, the shrub makes something unusual: shiny, brilliantly blue fruit.

Scientists had noticed that pigments related to those in blueberries exist in viburnum fruit, and assumed that this must be the source of their odd hue. Blue fruit, after all, is rare. But researchers reported last week in Current Biology that viburnum’s blue is actually created by layers of molecules arranged under the surface of the skin, a form of what scientists call structural color. By means still unknown, the plant’s cells create thin slabs of fat arranged in a stack, like the flakes of puff pastry, and their peculiar gleam is the result.

Rox Middleton, a researcher at University of Bristol in England and an author of the new paper, had been studying the African pollia plant, which produces its own exotic blue fruit. But viburnum fruit were everywhere, and she realized that their blue had not been well-studied. Along with Miranda Sinnott-Armstrong, a researcher at the University of Colorado, Boulder, and other colleagues, she set out to take a closer look at the fruit’s skin.

The pollia fruit’s blue is a form of structural color, in which light bounces off a regularly spaced arrangement of tiny structures such that certain wavelengths, usually those that look blue or green to us, are reflected back at the viewer. In pollia fruit, the color comes from light interacting with thin sheets of cellulose packed together. At first the team thought there would be something similar in viburnum. But they saw no cellulose stacks.

Experimenting with different ways to look at the fruit, they used a transmission electron microscope to get a side view of the plant’s cells. The cell’s nucleus was indeed larded with blobs of pigment. But between it and the surface of the skin there was an enormous object, as thick as the nucleus itself. A closer look revealed that it was made of neatly spaced layers.

That was a strong sign that structural color, which requires microscopic, regularly spaced materials for light to bounce off, was involved. “Once you see a repetitive structure, that exact size — yeah, it’s got to be,” Dr. Middleton said.

The layers seemed to be made of a globular, uneven substance. Mathematical models of the layers showed that this bumpiness helped provide the particular cloudy blue of the viburnum fruit. If the layers had been smoother, the blue would have been purer, more like that of a beetle’s wings, Dr. Middleton said. The pigments in the nucleus, while related to those in blueberries, are in fact a very deep, dark red, allowing the structural blue to dominate.

The layers, to the researchers’ surprise, were made of fat molecules.

“We’ve never seen anything like that before at all,” Dr. Sinnott-Armstrong said.

Waxes and proteins are more commonly found in plants’ cell walls. But fats are rare in cell walls, and it is not clear how the layers form.

The seeds of viburnum fruits are scattered by birds that eat and digest them. The brilliant color created by the fats may provide a signal to birds that the fruit is nutritious and worth eating, the researchers suggest.

“We’ve found a couple of other species that look like they have similar structures to this,” Dr. Sinnott-Armstrong said. She is planning to investigate if they, too, are made of fat.

In terms of blue fruits with unusual coloration strategies, viburnum has certainly been easier to get ahold of than the pollia fruit, Dr. Middleton reflected.

“It was nice,” she said, “to have one that I could pick in my backyard.” 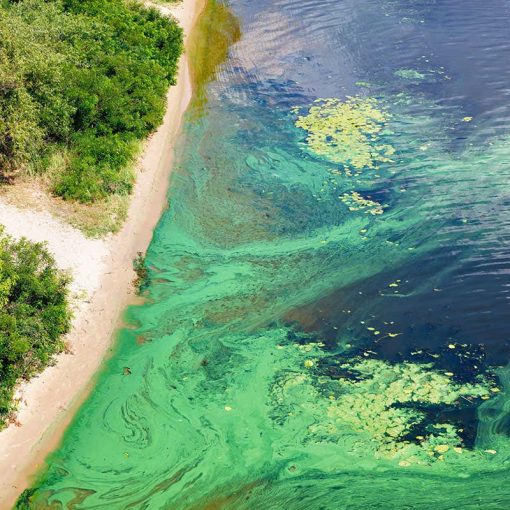 Sergii Petruk/Alamy CARBON is in the news a lot these days. Story after horrifying story tells of how carbon emissions are turning […] 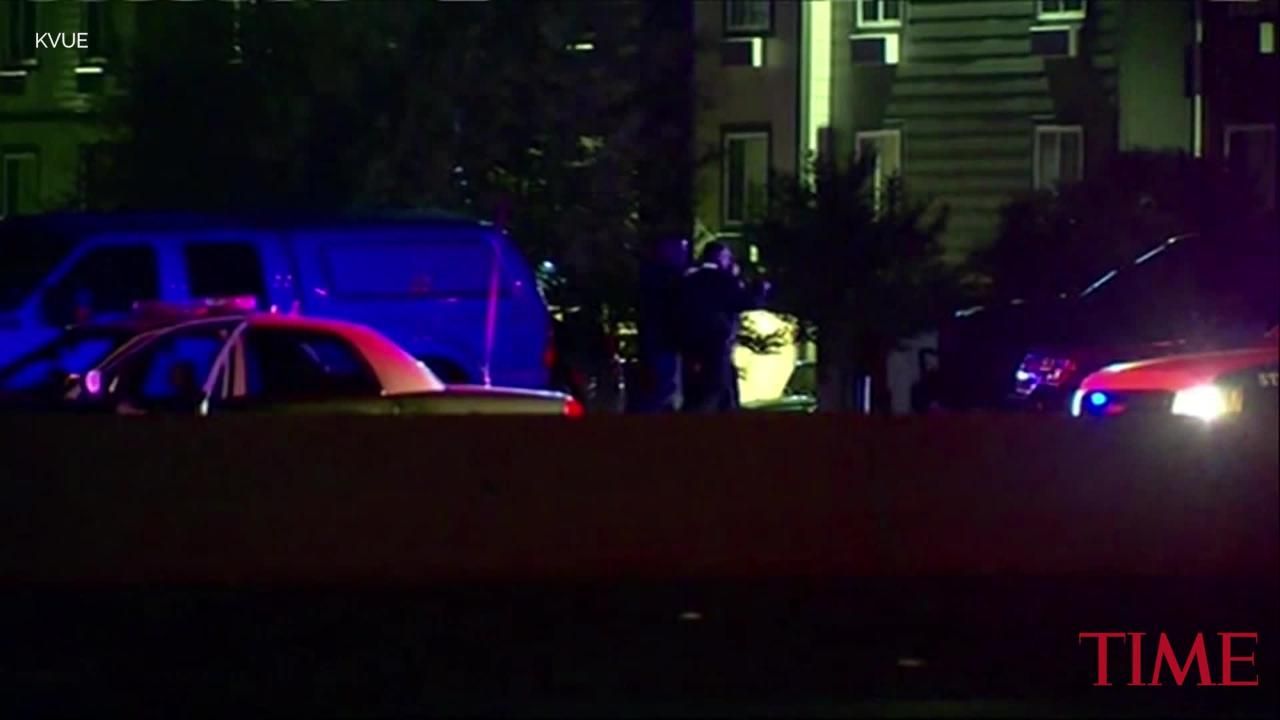 (ROUND ROCK, Texas) —The suspect in a series of bombing attacks in Austin blew himself up early Wednesday as authorities closed in, […] 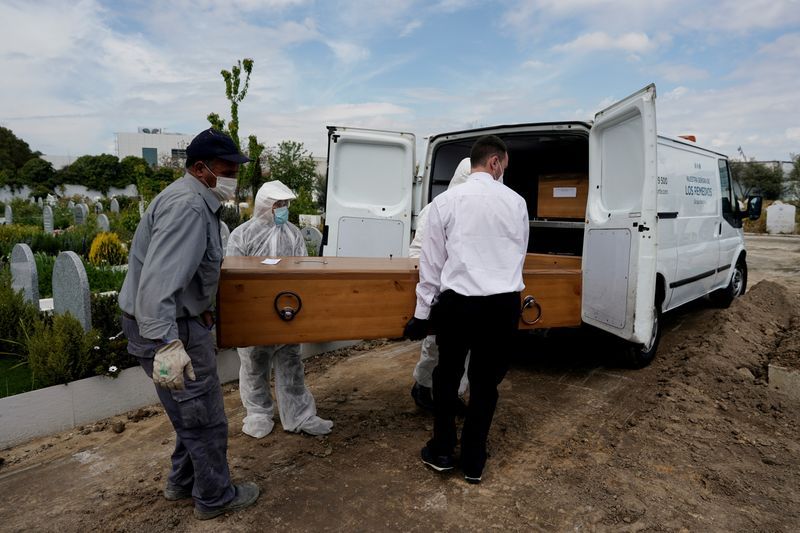 By Kate Kelland LONDON (Reuters) – Britain, Italy and Spain had the highest rates of so-called “excess deaths” from all causes, including […] 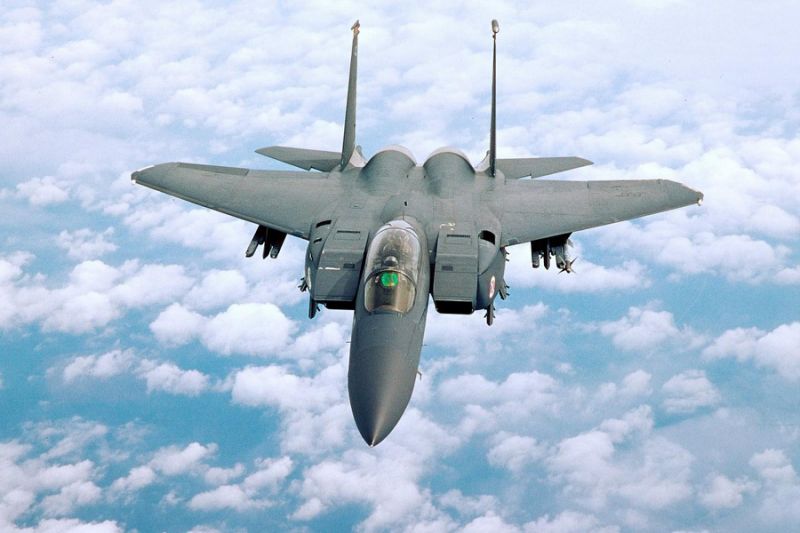 Sebastien Roblin Security, Were a contract to materialize, the F-15X could become the Air Force’s first new fighter that wasn’t a stealth […]